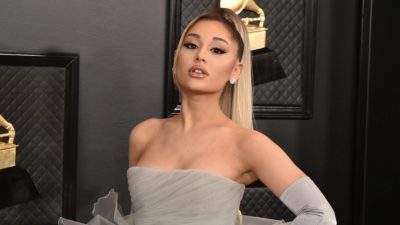 American singer, dancer, and actress Ariana Grande is vegan and has been very vocal about the consumption of animal products in the past. 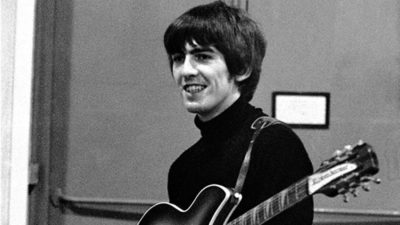 George Harrison, often referred to as ‘the quiet Beatle’, became vegetarian in the late 1960s. 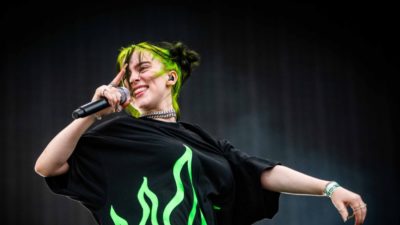 “I’ve been vegetarian my whole life, vegan for five years. Help the world – I try.” 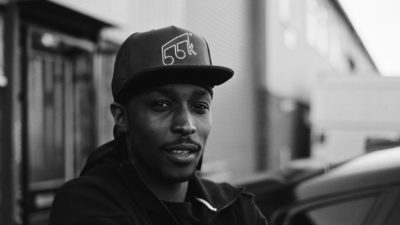 Jamie Adenuga, better known by his stage name Jme, is a grime MC and co-founder of the crew and label Boy Better Know. He went vegan in 2012.