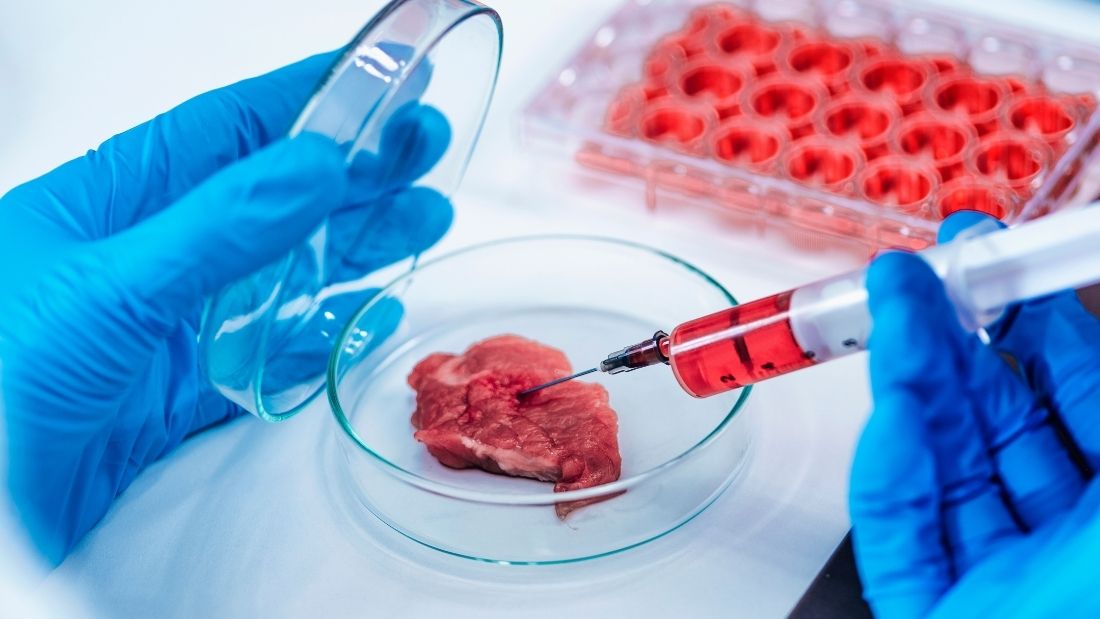 What is the potential of lab-grown meat for saving animals and the planet, and what are the ethical concerns?

It may sound like science-fiction, but meat grown in a laboratory is fast-becoming a reality, and lab-grown or ‘clean meat’ may soon be on the menu as companies around the world compete to be the first to commercially launch products such as steak, chicken nuggets or fish fillets which have been grown in a laboratory. Factory farms could at last be on their way out!

Founder and director of Viva! Juliet Gellatley says: “The primary reason for my keen interest in lab meat is its astounding potential to save animals.”

Although cell-cultured meats are obviously not being developed for the vegetarian and vegan market, they do offer the possibility of replacing farmed animals on the plates of meat-eaters. If this happens – potentially billions of lives could be saved annually.

In 2013, Chief Scientific Officer at Mosa Meat, Professor Mark Post, unveiled the world’s first hamburger created by growing cow cells, rather than slaughtering an animal. Their mission, say Mosa Meat, is to produce real meat for the world’s growing population that is healthier, better for the environment and kinder to animals.

The idea is that meat-eaters will be able to buy meat without the associated cruelty or negative environmental impacts of conventional meat production; greenhouse gas emissions, land use, deforestation, water use, loss of biodiversity and antibiotic use. There is also some discussion about the possibility of altering the constituents of the lab-grown meat to make it less harmful to human health. Although if health is your concern, you could just go vegan!

How is lab meat made? 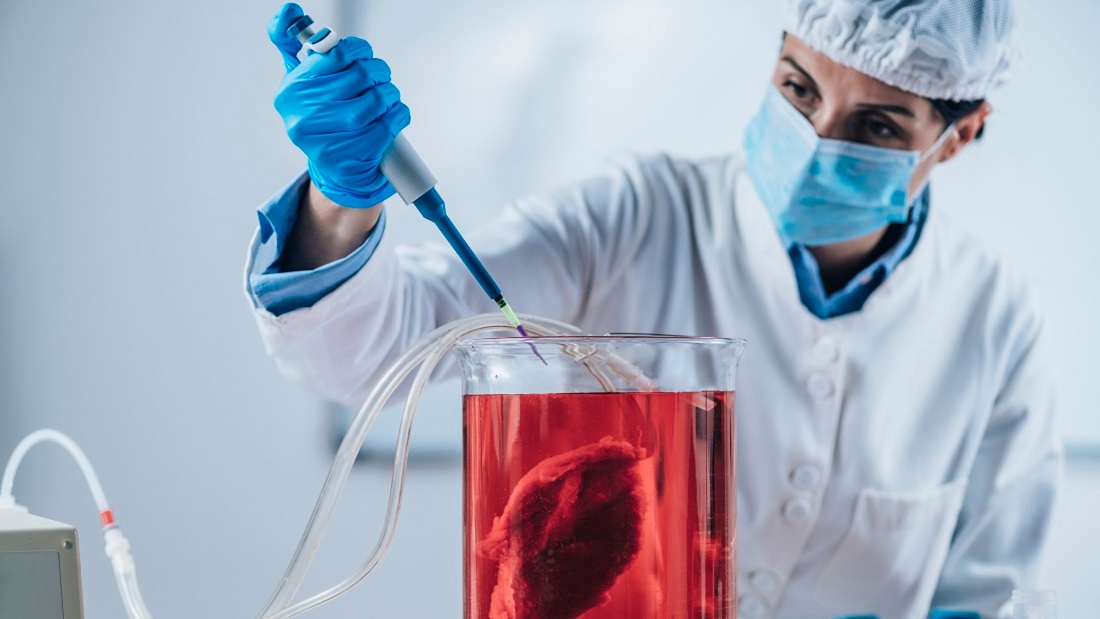 Animal cells are commonly grown in medium called foetal bovine serum (FBS). It is extracted from the hearts of live calf foetuses; which is exceptionally cruel. Lab-meat manufacturers are experimenting with plant-based media and some – including Mosa Meat in Holland and Aleph Farms in Israel – have stated that they have achieved this and others are hopeful that they will too.

Jess Krieger, Co-founder and Chief Science Officer of Artemys Foods, one of the latest start-ups to emerge, says that both plants and fermentation cultures are being used to produce growth factors and proteins as an alternative strategy to using FBS. Viva! is keeping a close eye on this!

Why does it matter?

Factory farms kill over 70 billion animals a year for 7.8 billion people – meat, fish, eggs and dairy are big business. In China, annual meat consumption has increased four-fold since 1980, from 14.6kg per person to 60.6kg in 2017– fuelled by rising incomes rather than urbanisation. There are about 1.4 billion people in China and an almost equal number in India, where meat consumption is also rising. Alarmingly, in North America, meat consumption was at its highest on record in 2017 with its 362 million population eating an average of 120kg of meat each. In the same year, the 67 million population in the UK ate, on average, 80kg each. You can see why so many animals lose their lives, simply to feed the world’s hunger for meat.

Hope for the future

However, many people are reducing their meat intake over concern for animal welfare, the environment and their health. The meat industry is beginning to feel the pinch and the value of some of the giant meat-producing companies has plummeted, as investors are looking to support more sustainable protein products like plant-based foods and lab-meat. So, while the scale of the problem is immense, the tide is beginning to turn.

Lab meat and the environment

Animal agriculture is incredibly inefficient; a third of all crops grown worldwide are fed to animals, and much of that energy is wasted in their natural metabolism and in producing non-edible tissue – bones and offal, for example.

A report published in the journal Environmental Science & Technology from Oxford University’s Wildlife Conservation Research Unit, found that cultured meat could potentially be produced with up to 96 per cent lower greenhouse gas emissions, 45 per cent less energy, 99 per cent lower land use and 96 per cent lower water use than conventional meat. According to Mosa Meat, just one sample from a cow could produce 800 million strands of muscle tissue – enough to make 80,000 quarter pounders. This also opens up huge opportunities for companies developing non-leather materials for shoes, bags, furniture and so on.

The International Panel on Climate Change suggests we have little more than a decade to tackle the climate crisis before we pass the point of no return and it becomes unstoppable. The Food and Agriculture Organisation of the United Nations have been crystal clear too – eating meat, fish, dairy and eggs is calamitous at every level; local and global. Animal agriculture is one of the main drivers of the climate crisis and all major health bodies agree: we have to drastically reduce meat consumption if we are going to stand any chance of averting a major environmental catastrophe.

Lab meat would greatly reduce the growing risk of antibiotic resistance and zoonotic diseases (that jump from animals to humans) such as bird flu, swine flu, BSE and coronaviruses like the one that caused the Covid-19 pandemic. Scientists have been warning us for years that the world’s insatiable hunger for meat, and the ongoing destruction of nature that it leads to, is placing us at an increasing risk of future pandemics. Three in four new and emerging infectious diseases come from animals and animal agriculture lies at the heart of the problem.

Psychology researcher Chris Bryant says: “People eat meat despite how it’s made, not because of it. Clean meat enables them to carry on eating it without killing animals. Currently, meat-eaters try to validate killing animals but once clean meat is available, their attempt to justify slaughter will disappear and that will mean the end for animal agriculture.”

Viva!’s exposés of Hogwood pig farm, Arla’s dairy farms or Faccenda chickens have all shown how brutally cruel and pitiless factory farms are. Chris Bryant says: “I think most people would be much more comfortable in a lab than a factory farm or slaughterhouse!”

Looking through the eyes of a farmed animal, it would be better for all earthlings if cultured meat, using a vegan growth medium, replaced animal slaughter.

Should it be labelled ‘vegan’? No, cultured meat isn’t vegan and its development has hardly been cruelty-free; the process of obtaining FBS is clearly repugnant. Yet, we need the human race to stop ravaging our world. Viva! hopes that, as people’s hearts and minds are changed, the growth of vegan foods and cultured meats will work in parallel, and the horrors of factory farming and slaughter will end. 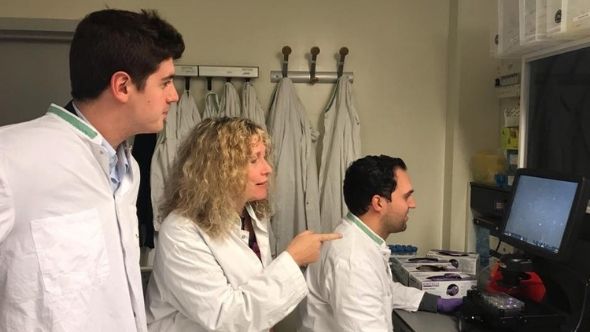 Find out what Viva! founder and director Juliet Gellatley thought when she visited lab-grown meat developers Mosa Meats in Maastricht. 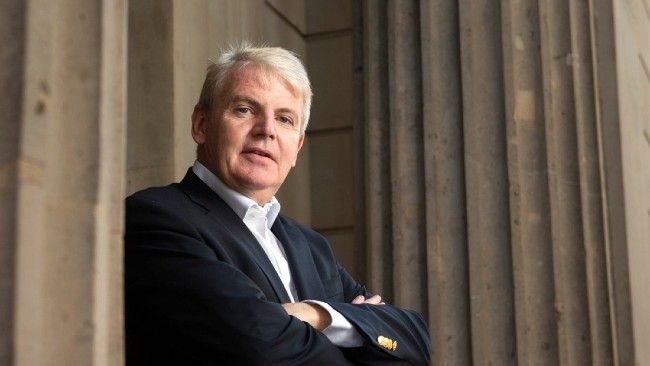 It’s Meat Jim, But Not as We Know It!

Why the meat-alternative food revolution is unstoppable and why British billionaire, Jim Mellon, is in! 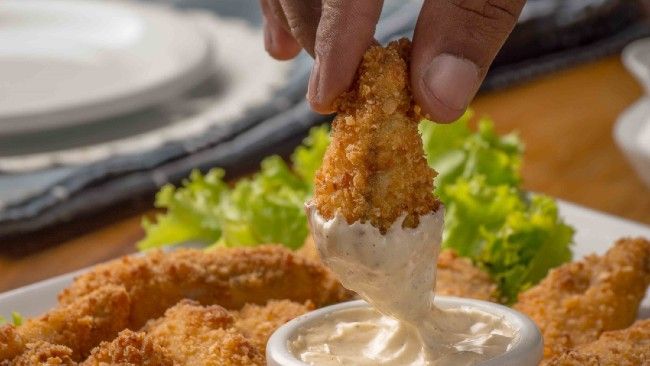 Should vegans support the development of lab grown meat? Absolutely… but they don’t need to eat it. 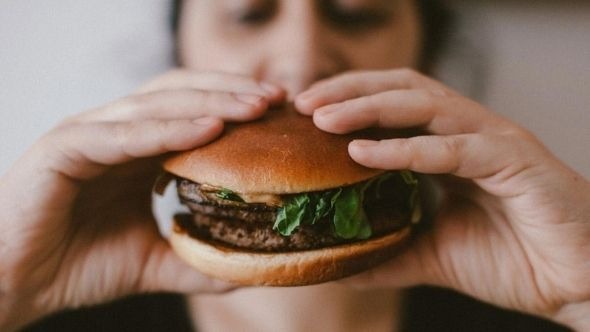 Lab-grown meat – the way ahead?

Although cell-cultured meats are obviously not being developed for the vegetarian and vegan market, they do offer the possibility of replacing farmed animals on the plates of meat-eaters. If this happens – potentially billions of lives will be saved annually. 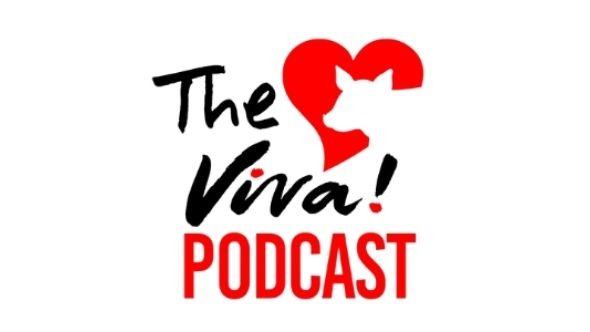 Listen to the Viva! Vegan Podcast, featuring an extended interview about cultured meat, which has the potential to save billions of animals from factory farming and slaughter each year. Our founder and director Juliet Gellatley was invited to see the labs at Mosa Meats, the first company to create a slaughter-free hamburger in 2013.

Listen to the podcast »