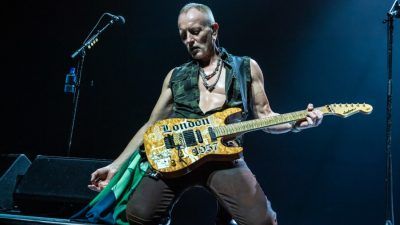 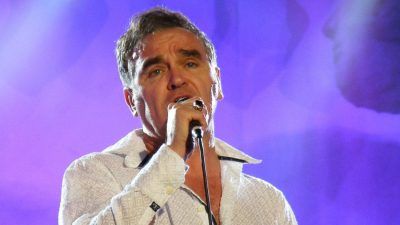 Morrissey has been a vegetarian since the age of 11 and a vegan since 2015. 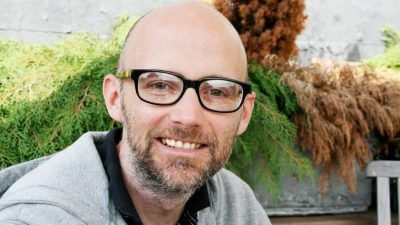 Moby has been vegan since 1987 and uses his platform to advocate for animals. 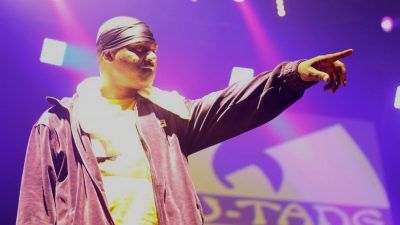 Wu-Tang’s Masta Killa is much more compassionate than his stage name suggests. 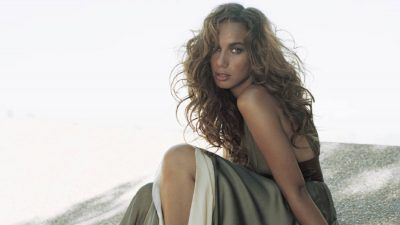 British singer Leona Lewis is the Brand Activist for The Body Shop and the trustee of Hopefield Animal Sanctuary. 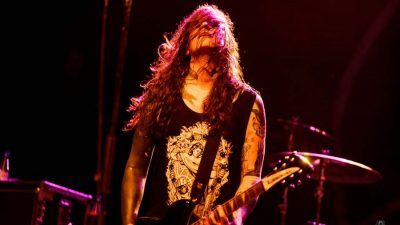 Laura Jane Grace – Against Me!

Laura Jane Grace is the lead singer and songwriter of Against Me!. She went vegan in 2006. 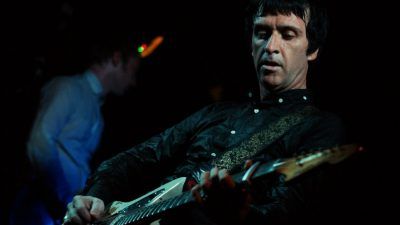 Johnny Marr of The Smiths co-wrote the veggie anthem Meat is Murder. 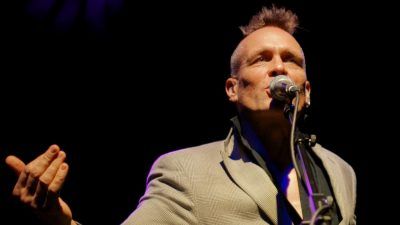 Living next to an abattoir put punk rocker John Robb off meat for life. 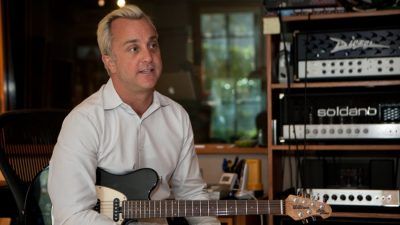 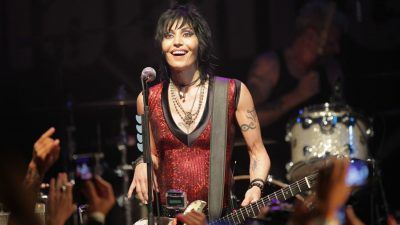 Joan Jett always loved animals so realised she shouldn’t be eating them.