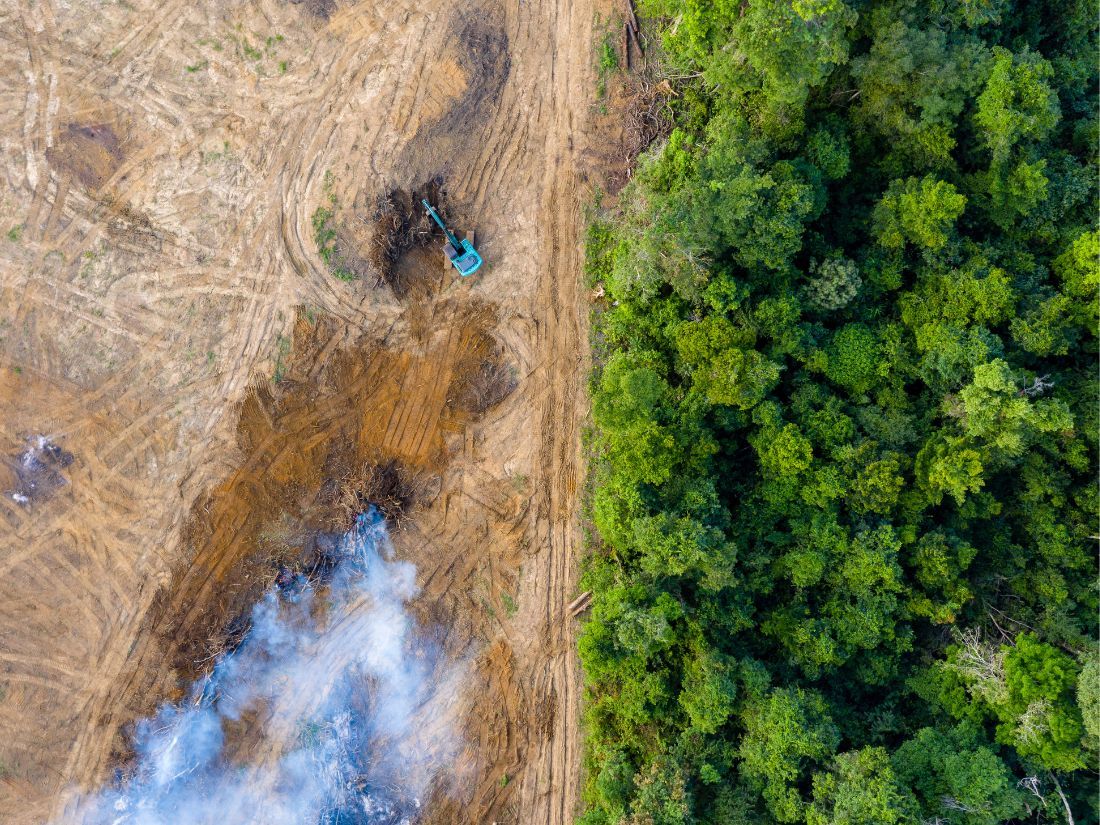 We are experiencing the world’s sixth mass extinction.

Unlike previous events that were caused by asteroids, volcanic eruptions and natural climate shifts, this crisis is caused by human activity.

One million plant and animal species are threatened with extinction and industrial farming and fishing are the major drivers of the crisis. From the huge African elephant down to tiny dung beetles and microscopic phytoplankton, we are losing species at 1,000 times the natural rate.

“Biodiversity – the diversity within species, between species and of ecosystems – is declining faster than at any time in human history.”

In 2019, the United Nations’ Intergovernmental Panel for Biodiversity and Ecosystem Services (IPBES) report made headline news around the world with its figure of one million species at risk of extinction. The report found that one million animal and plant species are now threatened with extinction, many within decades, more than ever before in human history (IPBES, 2019).

The IPBES Global Assessment Report on Biodiversity and Ecosystem Services is the most comprehensive assessment ever completed. Compiled by 145 expert authors from 50 countries over three years, with inputs from another 310 contributing authors, it assessed changes over the past five decades and offered a range of possible scenarios for the coming decades.

The abundance of native species in most major land-based habitats, the report says, has fallen by at least 20 per cent, mostly since 1900 (IPBES, 2019). The report identified industrial farming and fishing as the major drivers of the crisis.

Extinction is a natural phenomenon occurring at a normal rate of about one to five species per year. Scientists estimate we’re now losing species at up to 1,000 times that background rate, with literally dozens of species going extinct every day. Professor Sandra Díaz, who co-chaired the IPBES assessment, said: “Biodiversity and nature’s contributions to people are our common heritage and humanity’s most important life-supporting ‘safety net’. But our safety net is stretched almost to breaking point” (IPBES, 2019).

The IPBES report says that in addition to the million species at risk of extinction, the biomass (weight) of wild mammals has fallen by 82 per cent and the world’s natural ecosystems have lost about half the area they previously occupied – all largely because of human activities such as cutting down forests and converting land into fields for animal agriculture.

This report has put the world on notice, according to the Director of the United Nations’ Educational, Scientific and Cultural Organisation (UNESCO), General Audrey Azoulay, who said: “Following the adoption of this historic report, no one will be able to claim that they did not know. We can no longer continue to destroy the diversity of life. This is our responsibility towards future generations” (UN News, 2019).

Another biodiversity report that made the headlines comes from the conservation organisation WWF and the Zoological Society of London, among other groups. Every year, they produce the Living Planet Index, which has amassed data for 27,695 populations of 4,806 vertebrate species. Their 2020 report stated that population sizes of birds, mammals, fish, amphibians and reptiles declined on average, by 68 per cent between 1970 and 2016. They say: “The findings are clear: Our relationship with nature is broken” (WWF, 2020). 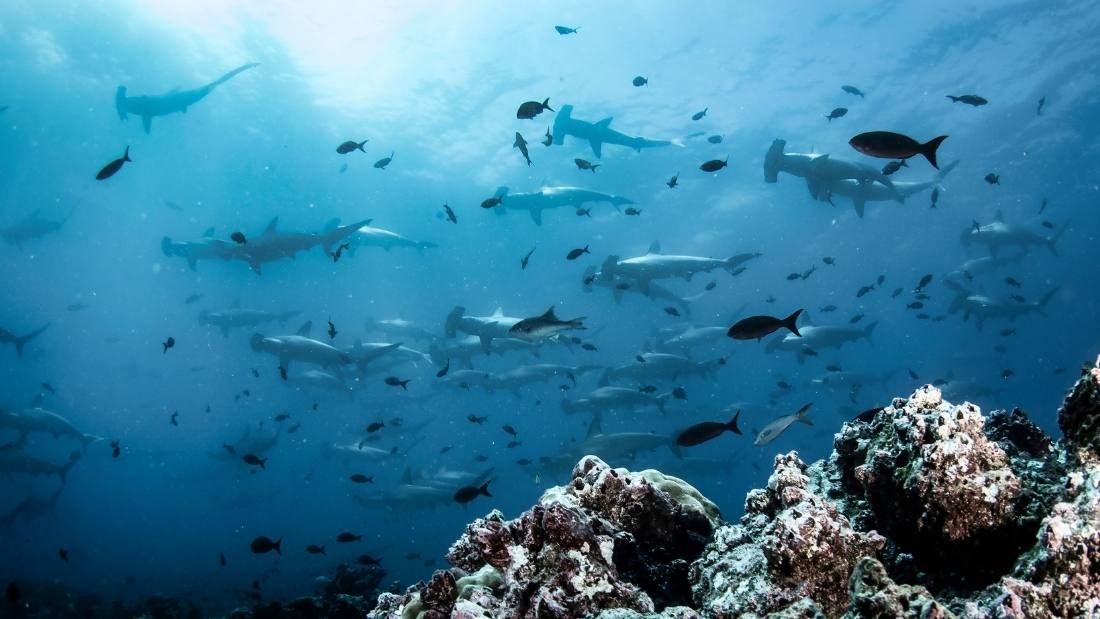 The International Union for Conservation of Nature’s (IUCN) Red List of Threatened Species is a useful indicator of the health of the world’s biodiversity – a barometer of life.
Established in 1964, the IUCN Red List has evolved to become the world’s most comprehensive information source on the global conservation status of animal, fungi and plant species. Species are assessed and then classified as: extinct, extinct in the wild, critically endangered, endangered, vulnerable, near threatened, least concern, data deficient or not evaluated (IUCN, 2022).

The IUCN Red List reveals that from the treetops to the ocean floor, wildlife destruction and loss of habitat is driving many species towards extinction with nearly a third of all species assessed living under threat. As of early 2022, more than 142,000 species had been assessed and of those, more than 40,000 are threatened with extinction (IUCN, 2022).

The IUCN Red List was key in informing the IPBES report. They extrapolated the IUCN’s previous 25 per cent threatened rate to the rest of the world’s species, using a lower rate for the 5.5 million or so species of insect. However, according to the latest IUCN updated figures given above, 28 per cent of species assessed are now threatened (IUCN, 2022).

Writing in the Proceedings of the National Academy of Sciences, scientists looking at terrestrial vertebrates said that the rate of population loss is extremely high. In their sample, which included nearly half of all known vertebrate species, a third were found to be decreasing in population size and range. Of the 177 mammal species they looked at, all had lost 30 per cent or more of their geographic ranges and more than 40 per cent had experienced severe population declines. Using uncharacteristically strong language for a scientific publication, they describe this as “biological annihilation” to highlight the magnitude of the Earth’s ongoing sixth major mass extinction (Ceballos et al., 2017).

The assault on wildlife does not distinguish between species. From the huge African elephant down to tiny dung beetles and microscopic, single-celled phytoplankton that live in the oceans, all are living under threat. Primates, birds, bats, bees and butterflies as well as forests, rangelands, mangroves, seagrass meadows, coral reefs and wetlands – all are rapidly declining. This loss of biodiversity poses as serious and urgent a threat to humans as climate change.

Previous Chapter: What is Biodivsersity and Why Does it Matter?

Next Chapter: The Link with Livestock