Home » Planet » Is This Plant Vegan? 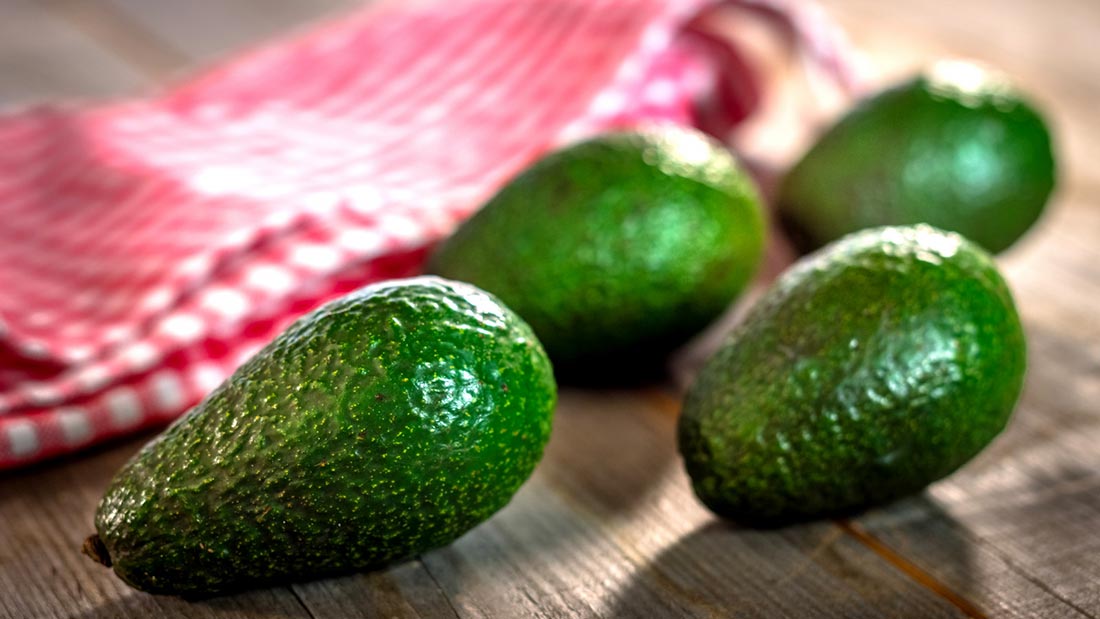 In 2018, a video claiming that avocados, almonds, broccoli and even the humble lettuce are not vegan went viral. It’s ironic that it came from QI, a BBC television show which prides itself on asserting truth over mythology and logical thinking over muddled confusion. But when it comes to a serious issue like animal agriculture, unfortunately the show only served to spread misinformation.

Two years on, some people still hold to the idea that vegans are hypocrites because cherries, almonds, avocados and a whole host of plants aren’t vegan-friendly foods. We  shouldn’t eat avocados on toast if we are ‘real vegans’, apparently!

Depending on the region and the method of growing the product, avocados, almonds and certain other crops can use migratory beekeeping as pollinators. In California, tens of millions of bees are used for the swathes of land dedicated to growing almonds and roughly one third of the bees die in the process. The argument goes that if honey isn’t vegan then almonds and even butternut squashes are no different because of this treatment of bees.

Does This Happen in the UK?

Many of the news stories on the topic – in which commentators gleefully condemned vegans as hypocrites for eating avocados – conveniently forgot that the practices they’re referring to are largely confined to extremely intensive agriculture.

Plant-based agriculture has been proven to be far more sustainable than animal agriculture time and time again, but there is a limit to any form of farming. In California, a huge stretch of land is used solely for growing almonds – it’s the size of Greater London multiplied by three, and grows more than 80 per cent of all almonds in the world. It is simply unnatural and unsustainable to monocrop any product so intensely over such a huge, uninterrupted area of land. Consequently, bees are transported in to be used because the ecosystem is so unnatural that it cannot support natural pollination.

Here in the UK, we do import Californian almonds. And vegans might be understandably troubled at the use of bees as well as the intense monocropping of a thirsty nut in a drought-ridden area.

But that’s very different to concluding that ‘all almonds, avocados, etc. are not vegan’. In Europe there are plenty of sources of almonds which don’t follow the same monocrop intensity as California. Lettuce, broccoli and all the other crops inappropriately labelled as ‘non-vegan’ can be naturally pollinated, meaning they have nothing to do with the bee issue.

Intensive monocropping is unsustainable, whether it’s the devastating deforestation of Amazonian rainforests which are being replaced by soya beans for animal feed or the irresponsible use of Californian, drought-ridden land for almonds. But that doesn’t mean all plants should be painted with the same brush just because some sources of lettuce use bees. It’s fair to say that vegans might want to consider avoiding certain products. Californian almonds can be substituted with European almonds, for example. What we need to bear in mind, however, is the context. Animal agriculture is far more damaging than even the least sustainable of crops, and at the same time causes far more cruelty.

But Animals Are Killed in Arable Agriculture

Along with the use of bees for the production of some plant foods, dependent on the region, people also point to the small number of rodents who are killed in the harvesting process of crops such as wheat. Similar to the use of bees, the argument goes that vegans are just as complicit in the killing of animals as meat-eaters. Some people even say that vegans kill more animals because more rodents are killed in the harvesting of wheat than the slaughter of a cow. In conclusion, some argue, if you really care about animals you should eat them!

As a quick note, it’s worth bearing in mind that this argument very rarely seems to be used with a thought for the rodents; just as nobody seemed to spare a thought for the bees used in the examples above, the focus is far more on criticising vegans for trying to limit their impact.

Calories derived from animal products produce just 18 per cent of the calories consumed by humans, yet animal agriculture takes up 83 per cent of all agricultural land. One third of all grains worldwide are fed to animals. The huge quantity of grains and plants used in livestock farming represent a very inefficient use of resources; their flesh, milk and eggs produce a very small return in terms of calories at about 10 per cent efficiency. So even when people point at the small number of rodents killed in the harvesting of wheat and claim vegans kill more animals through a kilo of wheat than a kilo of beef, the maths just doesn’t add up.

Simply put, far more plants are used producing animal foods than would be needed by simply eating the plant directly, meaning the rodent argument actually should be used in favour of veganism if someone genuinely wants to limit the number of animals killed in farming.

Additionally the intentional breeding, rearing and slaughtering of farmed animals causes acute suffering for the whole of the animals’ lives. Farmed animals are mutilated, kept in confined, filthy sheds, artificially impregnated, have their babies taken away from them, and are then killed at the end of their brief, miserable lives. This level of suffering is far beyond the suffering caused  by harvesting crops.

As far as is possible and practicable

Veganism is not and has never pretended to be perfect. By definition, it’s about reducing the harm to animals ‘as far as is possible and practicable’. Vegans aren’t pretending that they cause no harm in any way whatsoever. Instead, veganism is about striving to reduce our harm as much as we can by choosing vegan products over animal products.

Very few people actually want to cause suffering to animals if it can be avoided. The hesitation about veganism can come about largely because of the uncertainty that it really is the right thing to do for animals. But a look into the reality of abattoirs shows that there really is no humane way to kill an animal who doesn’t want to die. Veganism isn’t about perfection. Instead it is simply in alignment with what so many people hold true. Animal cruelty is wrong, so let’s not fund it. And the good news is, you can still enjoy avocados on toast without causing harm to bees.