Home » Planet » Dying for a burger

Dying for a burger 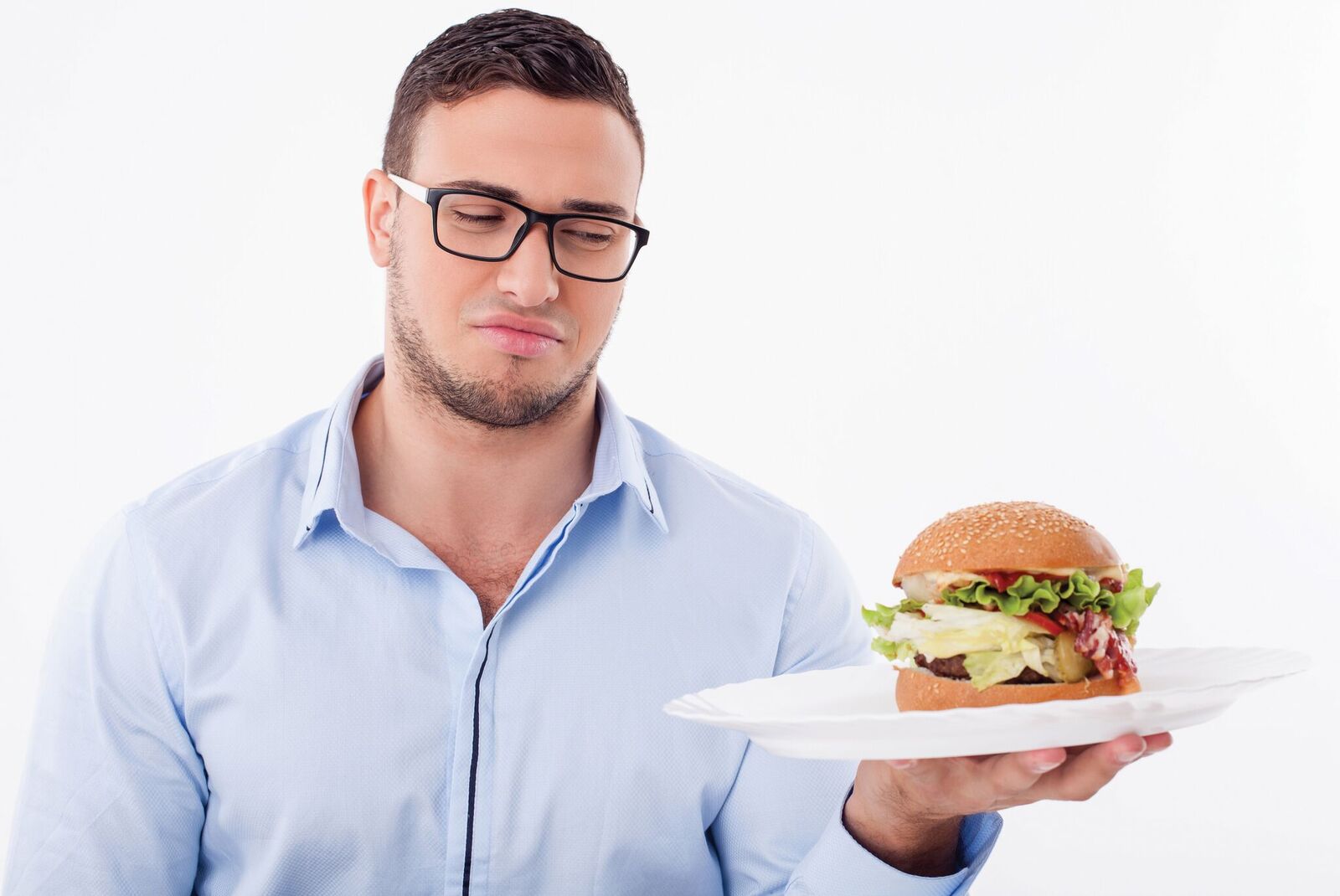 The most serious aspect of the environmental crisis according to some scientists is the loss of biodiversity – the other living things with which we share the Earth. This huge loss, they say, represents a crisis that could surpass the climate threat.

One million animal and plant species are threatened with extinction, many within decades – more than ever before in human history. This was the stark conclusion reached in 2019 by the United Nations’ Intergovernmental Panel on Biodiversity and Ecosystem Services (IPBES), an organisation comprising over 130 member countries, from Afghanistan to Zimbabwe including the UK, the US, Russia and China.

IPBES Chair, Sir Robert Watson, said: “The health of ecosystems on which we and all other species depend is deteriorating more rapidly than ever. We are eroding the very foundations of our economies, livelihoods, food security, health and quality of life worldwide.”

We don’t know how many different species inhabit the Earth but a widely-accepted estimate puts the figure at 8.7 million, of which 2.2 million are marine. However, only 14 per cent of land-based species and nine per cent of those living in the ocean have been classified – the rest have yet to be identified. Given current extinction rates, many species will become extinct before they have been identified and studied. We are killing plants and animals we don’t even know exist.

Why does biodiversity matter?

A rich biodiversity is critically important for all life on Earth as it provides a wide range of ecosystem services, including oxygen production, water filtration, nutrient recycling, soil generation, pollination and seed dispersal – without which we would not survive. The air we breathe, water we drink, food we eat and medicines we depend upon, all rely heavily on biodiversity.

Nature regulates many processes that are the basis of our economies, lives and well-being, offering protection from environmental hazards and regulating the climate. We simply could not survive without the wide variety of animals, plants, fungi and microorganisms with which we share the Earth – and we need them much more than they need us!

The air that we breathe

Phytoplankton (tiny algae) form the basis of the entire marine food chain providing food for some of the smallest and largest animals on the planet. They produce half of all the oxygen in the Earth’s atmosphere and play an important role in storing carbon. But populations have fallen substantially over the past century as a result of rising sea temperatures and acidification, caused by carbon dioxide (CO2) in the atmosphere dissolving in the sea. If they continue to die, it won’t just be phytoplankton getting into hot water.

Rainforests also produce some of the oxygen we breathe but an even more significant value lies in their rich biodiversity, their vast ability to store carbon and the way they influence the local and global climate – we are only just discovering the significance of some of these roles.

The birds and the bees

Bats, birds, butterflies and bees and other small insects are important pollinators. More than three-quarters of global food crops, including fruits and vegetables and some of the most important cash crops, such as coffee, cocoa and almonds, rely on animal pollination and would not survive without it. The decline in pollinating insects could have dire consequences for food security.

Heading towards a cliff edge

Whether you are looking at coral reefs bleaching, forests becoming savannahs or ice sheets melting, disrupting ecosystems that have developed naturally, over thousands or millions of years, is likely to have devastating consequences. How dependent one part of a complex ecosystem is on another may not be apparent until it is lost. Think of biodiversity as a knitted jumper – pulling out a loose thread may make a small hole or it may unravel the whole thing.

Professor of environmental sciences, Garry Peterson, from the Stockholm Resilience Centre in Sweden, said: “We’re surprised at the rate of change in the Earth system. So much is happening at the same time and at a faster speed than we would have thought 20 years ago. That’s a real concern. We’re heading ever faster towards the edge of a cliff.”

How what you eat impacts wildlife around the world

Gidon Eshel, a geophysicist at Bard College in Annandale-On-Hudson, New York, who studies how our diets affect the environment, says: “You eat a steak, you kill a lemur in Madagascar. You eat a chicken, you kill an Amazonian parrot.” That’s because species-rich habitats, such as rainforests, are being decimated and converted to pasture and feed crops to meet the increasing global demand for meat and dairy foods. As with the climate crisis, animal agriculture lies at the heart of the problem.

It’s a misconception that soya-eating vegans are responsible for deforestation in the Amazon. The vast majority of soya grown on farms in Latin America is used for animal feed. However, there is little traceability and the strong links between a burger eaten in London or Manchester and Amazonian deforestation are often lost.

As the global population grows, animal agriculture is expanding to meet the insatiable demand for meat. As a direct consequence, the natural world is shrinking and we are now experiencing a sixth mass extinction researchers have described as “biological annihilation.” Of all the mammals on Earth (in terms of biomass) 60 per cent are livestock, 36 per cent are humans and only four per cent are wild mammals. These huge population declines, scientists warn, will have negative, cascading consequences on ecosystem functioning and services vital to sustaining human civilisation.

Scientists describe mass extinctions as times when the Earth loses more than three-quarters of its species over a short time. The last time was 66 million years ago but it has happened five times over the past 540 million years.

Unlike previous mass extinctions – caused by asteroids, volcanic eruptions and natural climate shifts – the current crisis is caused by human activity. Billions of mammals, birds, reptiles and amphibians have been lost all over the planet. A million species are at risk of extinction but what most people don’t realise is that humans are too!

There is still hope

This all sounds very grim but there is still hope. According to Watson, the IPBES report also tells us that: “it is not too late to make a difference but only if we start now at every level, from local to global”. It’s time to stand up for nature and go vegan today!