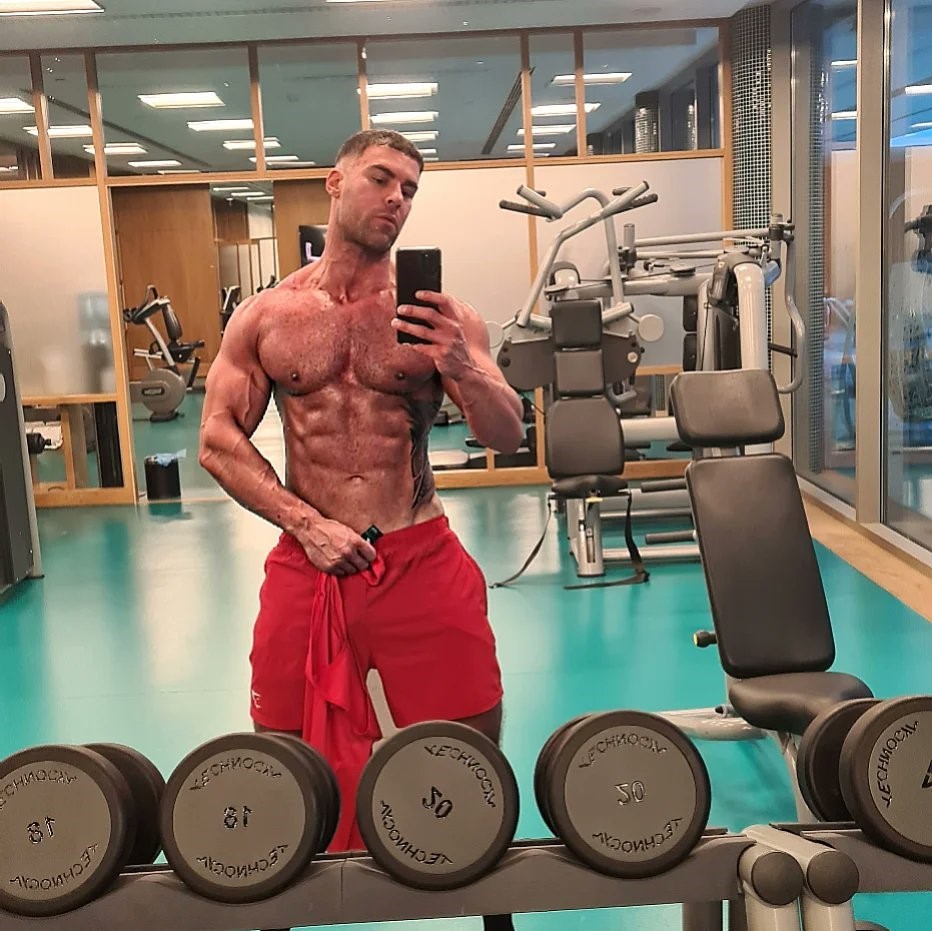 Geordie Shore star Jay Gardner caused a stir recently when he revealed the surprising reason behind his bodybuilding success: veganism.

Speaking on Viva!’s Vegan Podcast, Gardner discusses veganism and bodybuilding. From partying all week and eating mainly meat and dairy in his former years, Jay expresses how a vegan diet has completely transformed his health, fitness, and bodybuilding.

“I started researching the healthiest diets on the planet, all around the world, on a daily basis,” he says to the podcast’s host Faye Lewis. “A lot of them were saying cut down on your meat, so I did.”

Jay noticed a marked improvement in his life since transitioning to veganism. He commented: “I flipped my diet upside-down within a day. I [decided that I am] cutting out meat completely and I’m going vegan. When I did it, I felt unbelievable, I’ve never felt like that in my life. Insane energy, my head was so clear, my blood pressure dropped to nice, normal levels – and I look better than I did in the backend of my 20s!”.

The switch in lifestyle also offered a huge boost to his weightlifting and bodybuilding. He added: “When I first when vegan I felt stronger. My recovery is amazing, inflammation in your body can disappear and injuries can heal faster”.

The change to a plant-based diet was in stark contrast to anything he had done before. When I was growing up I didn’t have a clue [about veganism]”, he admits. “I used to eat everything […] three chicken breasts a day, I used to drink milk like it was water, just dairy and meat basically”. Jay’s comments on his previous diet are very stereotypical for bodybuilders, who often consume animal products for energy and protein.

Jay goes on to discuss this misconception around veganism and protein, stating that “your body doesn’t need as much protein as we think we need to build muscle.”

A vast and growing body of research supports the health benefits that Jay has experienced through veganism. A Cochrane Review, highly respected by scientists, analysed 48 studies including over 65,000 participants and found that reducing saturated animal fat intake reduced the risk of heart attack and stroke by 14 per cent (Hooper et al., 2012). Furthermore, studies state how the N-nitroso-compounds (NOCs) formed during meat preservation – and also in your gut during meat digestion – have a strong cancer-causing effect (Joosen et al., 2009; Abid et al., 2014).

This healthy diet is a marked difference from his time as part of the MTV reality show Geordie Shore. Jay talks about how he and the cast “were drinking six nights a week, going to the gym, coming home for some food and then just waiting to be filmed”. He then reflects, saying: “I look back now and there’s no way I could do what I used to.”

Jay is not the only bodybuilder who swears by a vegan diet to maintain his physique. Other vegan bodybuilders and athletes include Nimai Delgado, Lewis Hamilton, Fiona Oakes,  Hector Bellerin, Carl Lewis and Seba Johnson. Just as Jay has experienced, research has proven that veganism can provide all the nutrients and protein for bodybuilding as well as other athletic pursuits including sports, running and flexibility training.

In Jay’s words: “If you have 90% chance to make yourself healthier, why wouldn’t you take that seriously?”

You can listen to the whole interview here.