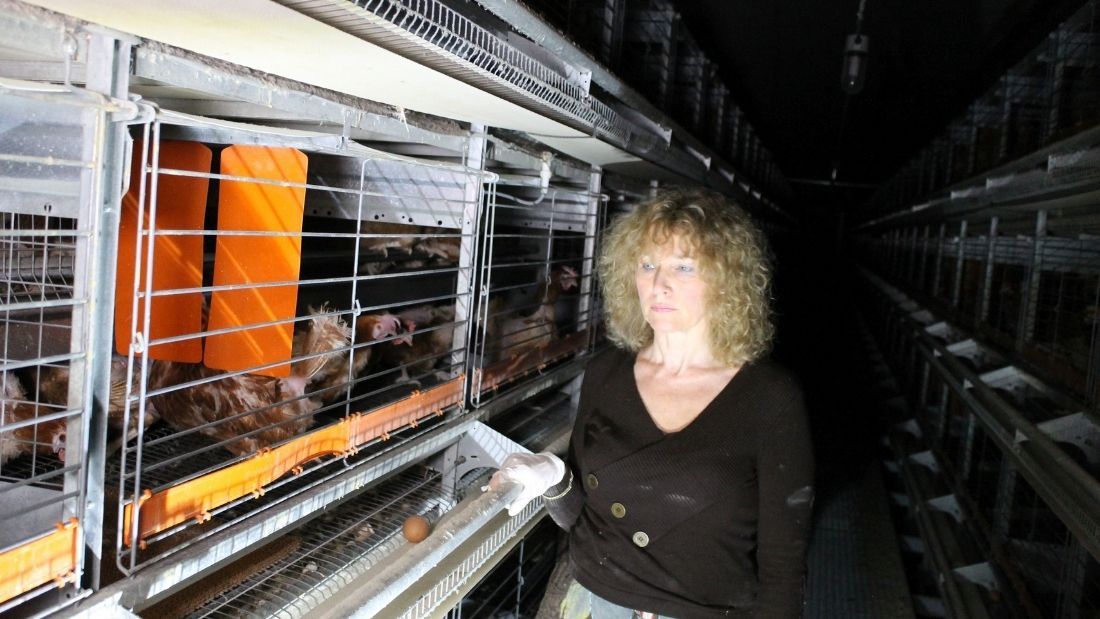 Juliet Gellatley, founder and director of Viva!, has dedicated her life to campaigning for farmed animals and promoting veganism. Gellatley offers her thoughts DEFRA’s recent Action Plan for Animal Welfare:

“Momentum is building. Well done to everyone who has worked tirelessly to achieve the changes announced in the action plan.

However, it saddens me to say that the reforms will do little to stop factory farming.

The line that the government will be ‘examining the use of cages for poultry and farrowing crates for pigs’ is disappointing, to say the least. How many more years do they need to be ‘examined’? How many millions of animals will suffer whilst this happens?

The ban of live exports, after decades of campaigning, is incredible news. But it is vital that the government bans the importation of live animals too. Last year pigs valued at £70 million were imported into Britain.

I’m really pleased by the measures that are being brought in for other species, but am aware it does nothing to reduce the numbers of animals farmed and killed, or to end intensive farming.

To make real change, we must continue to show consumers that veganism is the answer. The growth of veganism can significantly protect animals and our planet.”

This plan is a step in the right direction, however we still have a long way to go until farmed animals are free from cruelty and abuse. The simplest action you can take to save animals is to go vegan.”

Much more needs to be done to end this suffering. Factory farms are putting us at risk of future pandemics and driving the climate crisis, as well as subjecting animals to a lifetime of suffering.

Viva! are calling for a total ban on factory farming in the UK to end animal suffering and to protect us from the risk of future pandemics and the climate emergency.

If the government really wants to improve animal welfare, we must End Factory Farming Before It Ends Us. Sign the letter here.