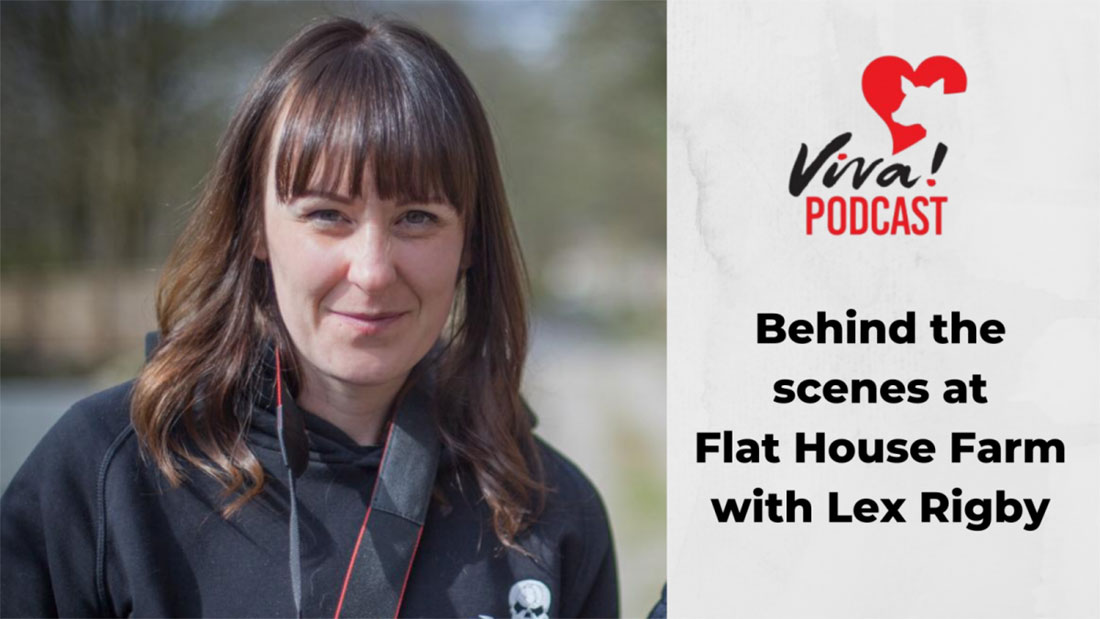 September’s podcast features all the news and updates from Viva! – including a special focus on the latest undercover investigation into Flat House Farm in Leicestershire, with an interview with campaigns manager, Lex Rigby. Hosted by Helen Wilson.

*To celebrate the launch of Beer52’s new Vegan Beer Club they’re offering Viva! listeners a free case of 8 vegan craft beers! That is eight craft beers, free from any animal products, sourced and curated from the best breweries on the planet for FREE! All you need to do is go to www.beer52.com/veganviva and cover just £5.95 for the postage.

You can hear this show via Apple Podcasts, Google Podcasts and on lots of other apps and websites. Spread the word! Don’t forget to share us on Facebook and Twitter!

Get the latest episode every month, straight to your mobile device or computer. It’s automatic and completely free. Here’s how.

Copyright owned by Viva! Bristol 2020. Not for re-use without our written agreement. All featured music and content used by permission. Produced by Helen Wilson for Viva!.