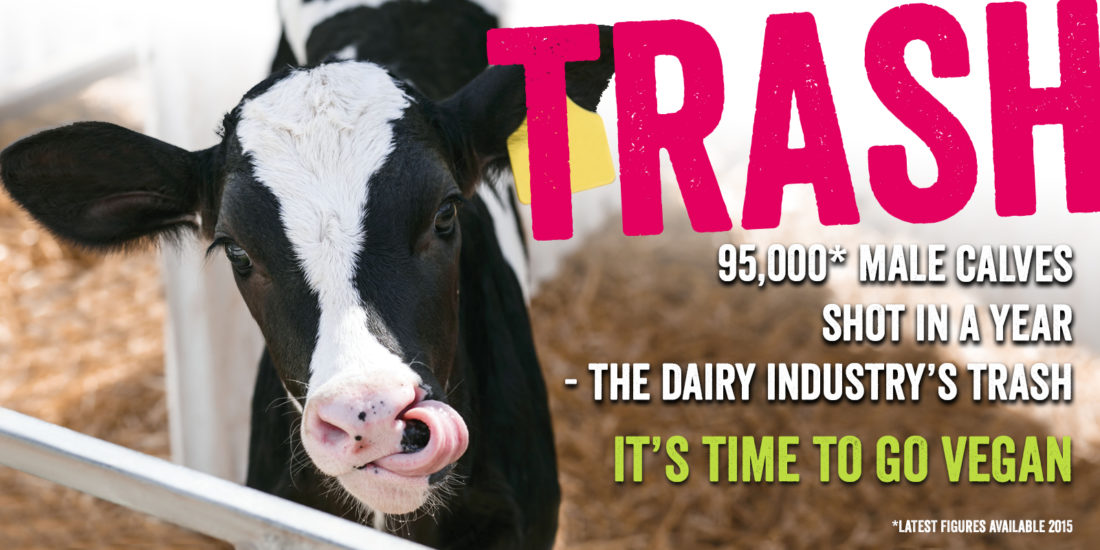 Kris sits down with Viva! founder Juliet to talk TRASH, hear about a new animal rescue initiative, and thank the amazing supporters that make Viva! the successful force for change as it is. We hear music artist Moby’s TedX Talk on why he became a vegan, discover the vegan grime of JME and share news on how you can join Viva!’s online and media team.

Also in this episode