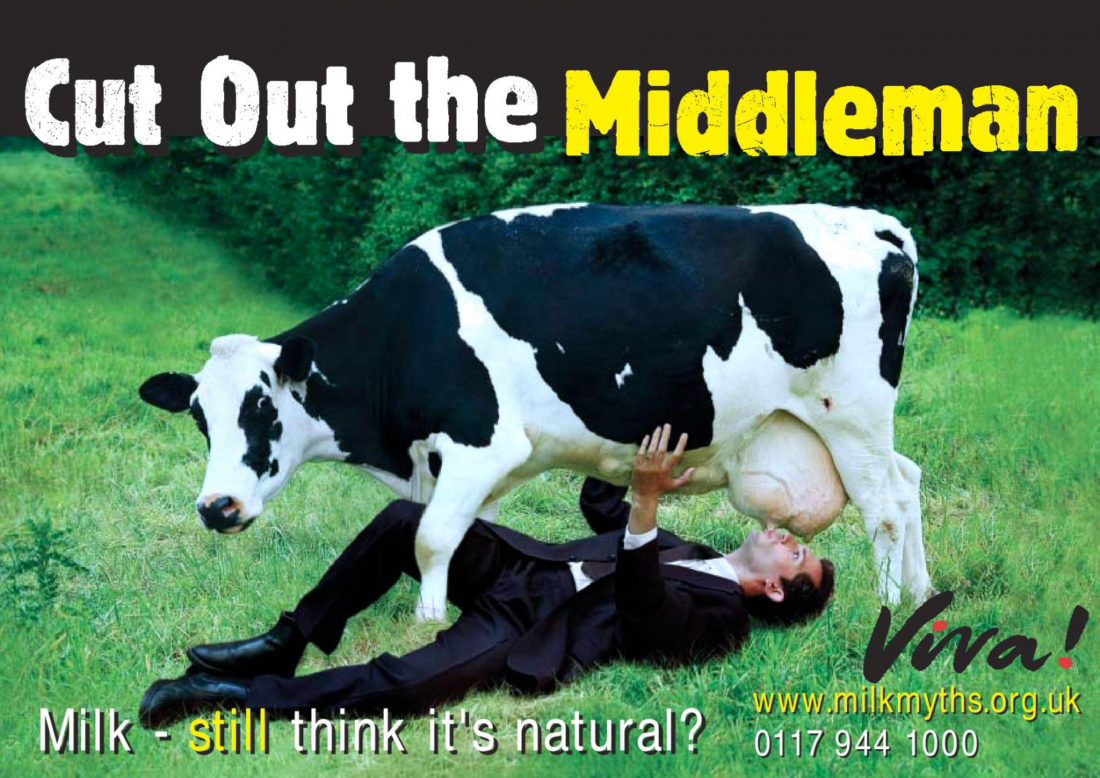 The Viva! podcasts are a new series of free vegan podcasts from Europe’s largest vegan charity.

Released on the first Tuesday of every month, the first full episode will be available online on World Vegan Day, Tuesday November 1st 2016. It is hosted by Viva!’s Kris Townsend and recorded at Viva! ‘central’ in Bristol, UK.

Viva! was founded in 1994 by Juliet Gellatley, who is also the charity’s director.

“The most powerful action you can take to end animal suffering, improve your health, protect the environment and bring fairness to the world’s poor is to stop eating meat, dairy and fish. Support us and help Viva! campaign for a better world.”