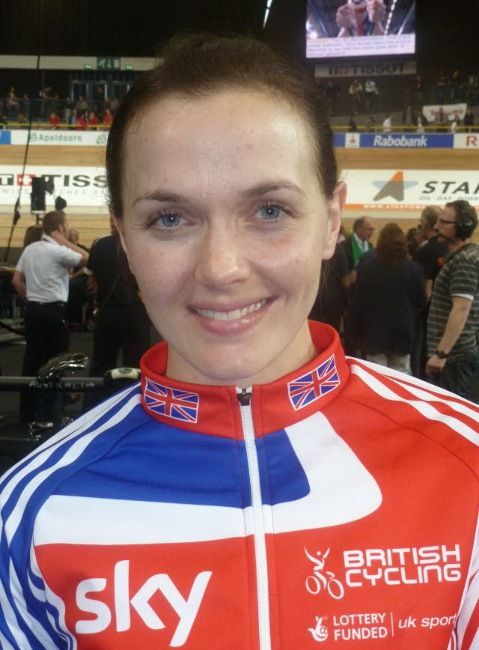 Victoria Pendleton CBE is a former British track cyclist and former Olympic, World, European and Commonwealth champion. Her two Olympic gold medals and one silver, make her one of Great Britain’s most successful female Olympians.

After retiring from professional cycling in 2012, Victoria had more freedom to choose what she ate and due to being a self-proclaimed animal lover and with growing concern about the environment, she immediately became a vegetarian. Then around 2016, she made the transition to a plant-based diet.1Connor, L. 2020. Victoria Pendleton on veganism and why she thinks everyone should eat less meat. Wise Living Magazine. Available: https://wiselivingmagazine.co.uk/health/diet-nutrition/victoria-pendleton-veganism-eat-less-meat/ [Accessed 9 September 2021]. However, she also transitoned from cycling to horse-riding, so it might not be possible to say she is strictly vegan.

“I’m a massive animal lover, but I’ve always felt the environmental impact of meat was an easy way for me to lower my carbon footprint… I’ve always been very environmentally conscious, so for me, it was about finding a way that I could fit it into my life – as I knew it could make that significant difference.”1Connor, L. 2020. Victoria Pendleton on veganism and why she thinks everyone should eat less meat. Wise Living Magazine. Available: https://wiselivingmagazine.co.uk/health/diet-nutrition/victoria-pendleton-veganism-eat-less-meat/ [Accessed 9 September 2021].