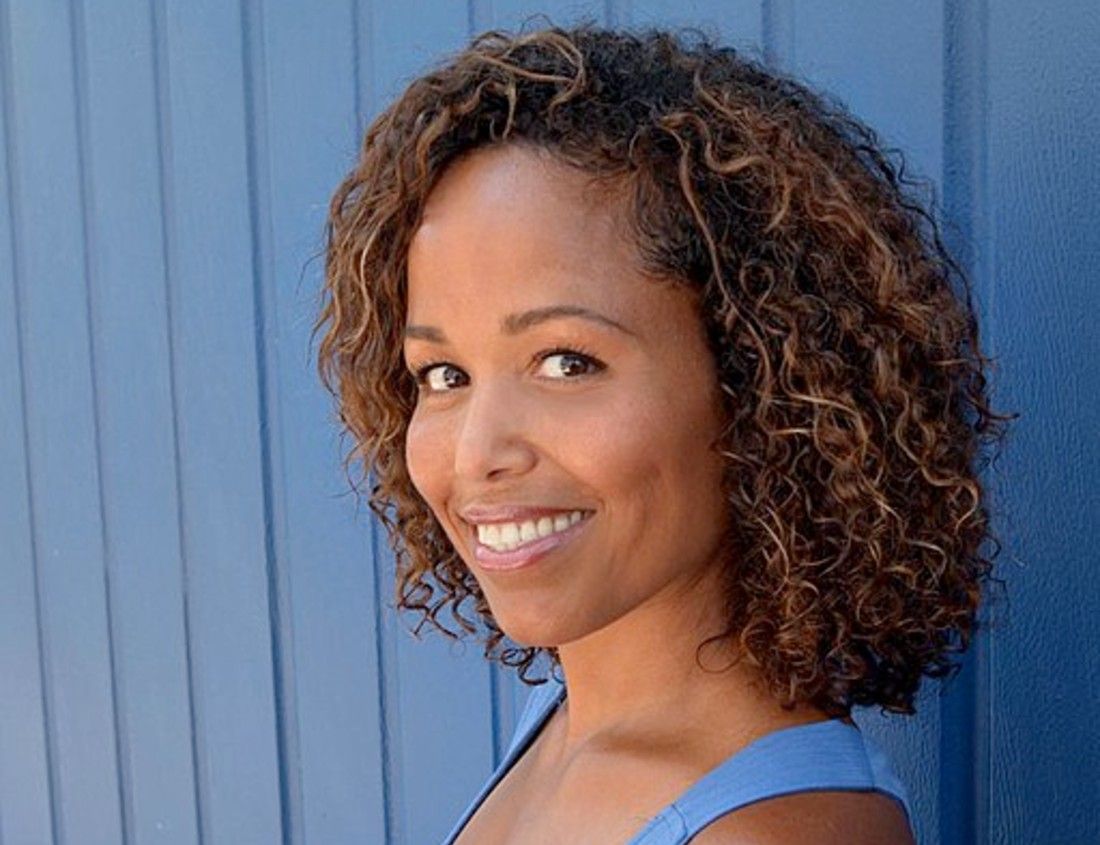 Seba Johnson is an African American Olympic skier. She was the first black woman to ski in the Olympics, and in 1988, at the age of 14 was the youngest alpine racer in history to compete in the Winter Olympics.

Seba has been a vegan since birth and her ethics are strongly ingrained. In 1989 she put her morals before her sport and was disqualified from a World Cup ski race for refusing to wear a ski suit containing leather or wool.

“It is the responsibility of each of us—every man, woman, and child on this planet—to try to lessen the total amount of suffering in our world. … Speciesism, like racism, is a learned attitude, and both can be unlearned.”1Johnson, S. 2002. Taking the Lessons My Mother Taught Me to the African-American Community. Satya. Available: http://www.satyamag.com/oct02/johnson.html [Accessed 8 May 2021].