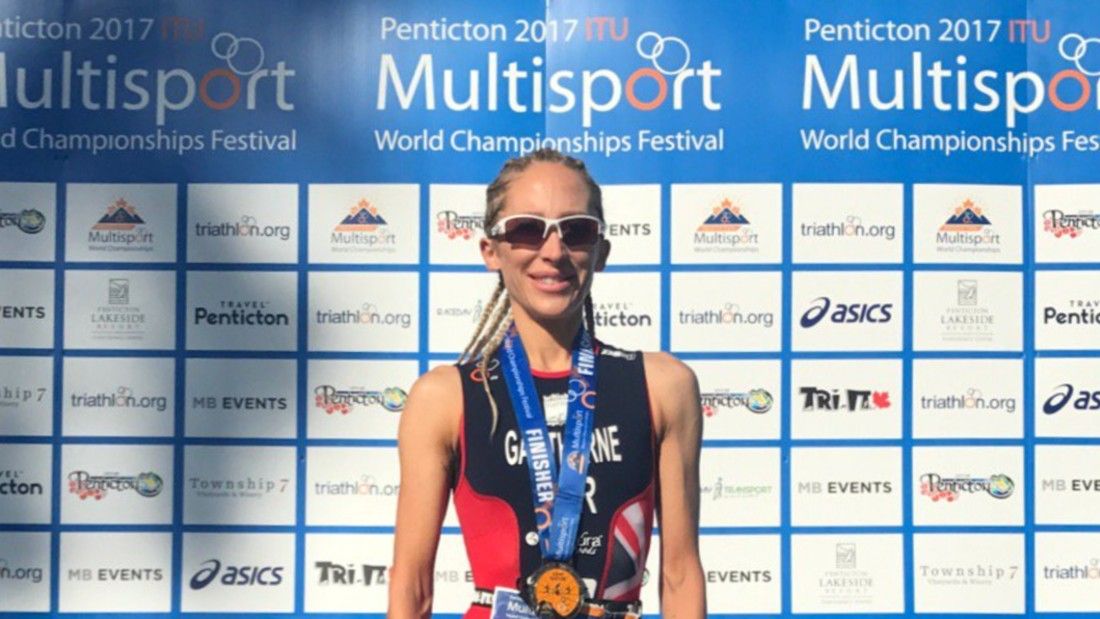 Lisa Gawthorne is a British athlete, entrepreneur and author. Lisa is a competitive duathlon athlete, which involves running and cycling. She has competed for her club Liverpool Pembroke Sefton, the county of Merseyside and Great Britain Duathlon teams at European and World Championship levels.

Lisa is the co-owner and Managing Director of Bravura Foods and was named by The Grocer as being one of the 10 most influential people in the UK, shaping the plant-based market. Her vegan food company distributes and manufacturers a selection of well-known plant based brands. In just eight years, Bravura Foods is now the leading vegan distributor on the market. Its brands are found in more than 4,000 stores in the UK including all  major supermarkets.

In 2012, she authored the vegan heath and fitness book Gone in 60 Minutes.

Lisa is vegan for the animals and went veggie at the age of six. in 2003 she dicthed eggs to become fully vegan. Although the animals are her primary concern, she noticed an improvement in energy, fitness and skin health when she eliminated all animal products from her diet.1Vegan Food & Living. 2020. Meet vegan athlete and author Lisa Gawthorne. Available: https://www.veganfoodandliving.com/vegan-lifestyle/interviews/meet-vegan-athlete-and-author-lisa-gawthorne/ [Accessed 10 June 2021].

“I am very vocal about being vegan for the animals as I strongly believe they are not here to be used by humans for clothing or food.”1Vegan Food & Living. 2020. Meet vegan athlete and author Lisa Gawthorne. Available: https://www.veganfoodandliving.com/vegan-lifestyle/interviews/meet-vegan-athlete-and-author-lisa-gawthorne/ [Accessed 10 June 2021].

“For as far back as I remember, all my earliest and fondest memories include animals. For me it was very alien to come to that connection and to realise that meat comes from a living creature, not dissimilar from my cat.”2Gawthorne, L. 2021. Lisa Gawthorne. The Vegan Society. Available: https://www.vegansociety.com/take-action/campaigns/vegan-thriving/thriving-stories/lisa-gawthorne [Accessed 10 June 2021].