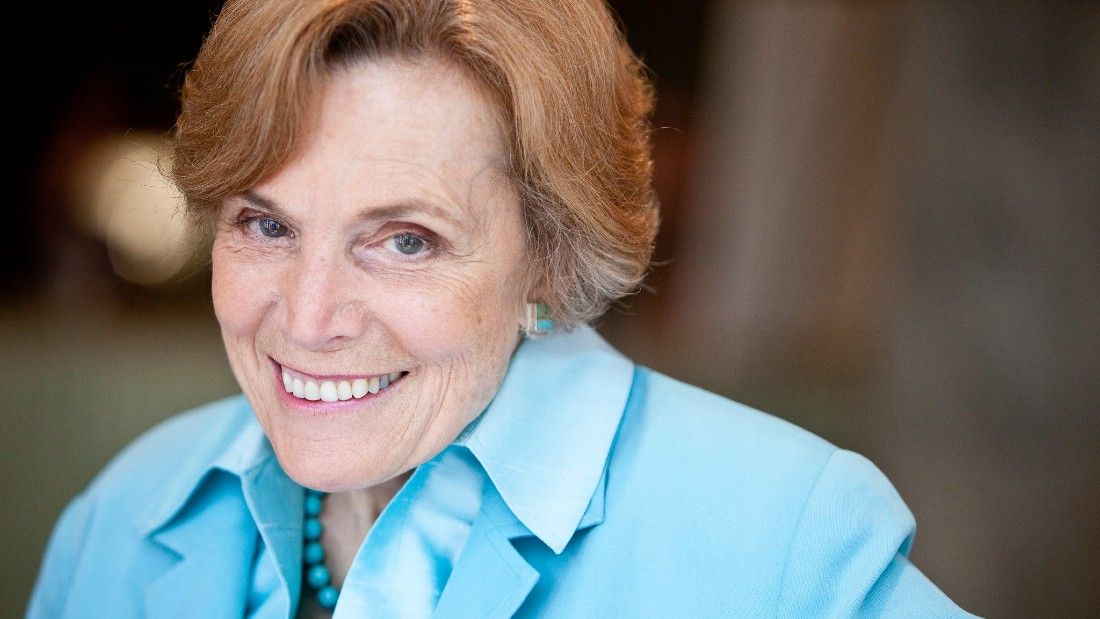 Sylvia Earle is a marine biologist and National Geographic oceanographer and explorer. She founded Mission Blue, an organisation with the aim of protecting the world’s oceans and her work was documented in the film of the same name. She also appeared in Netflix’s Seaspiracy.

It’s unclear whether Sylvia is entirely vegan but she doesn’t eat animals and supports lab-grown alternatives, having spoken at the Good Food Conference. She also encourages the consumption of a plant-based diet.1Wills, L. 2021. National Geographic Oceanographer Sylvia Earle Says Clean Seafood and Vegan Alternatives Can Save Our Oceans. LiveKindly. Available: https://www.livekindly.co/sylvia-earle-end-commercial-fishing/ [Accessed 12 August 2021].

“People still do not understand that a live fish is more valuable than a dead one, and that destructive fishing techniques are taking a wrecking ball to biodiversity.”