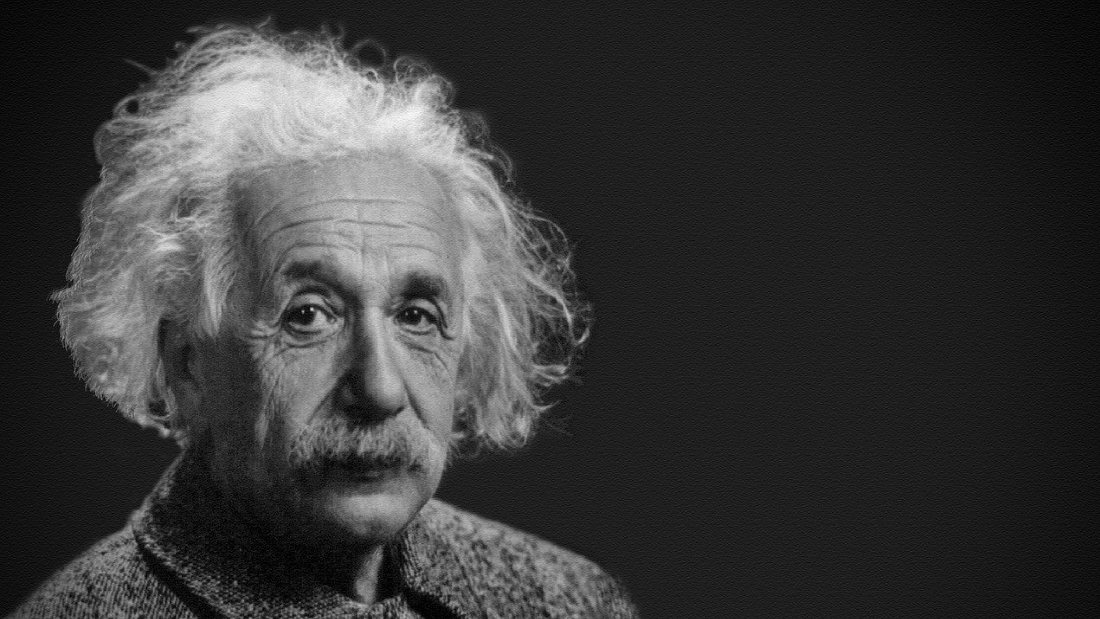 Nobel Prize winner regarded as the father of modern physics & the most influential physicist of the 20th century. He was a firm believer in animal rights- “If a man aspires towards a righteous life, his first act of abstinence is from injury to animals.”

Albert Einstein was born in Ulm in southwest Germany on 14 March 1879. He studied at the Institute of Technology in Zurich and received his doctorate in 1905 from the University of Zurich. In the same year he published four groundbreaking scientific papers. One introduced his special theory of relativity and another his equation ‘E = mc²’ which related mass and energy.

Within a short time Einstein’s work was recognised as original and important. In 1909, he became associate professor of theoretical physics at Zurich, in 1911 professor of theoretical physics at the German University in Prague and then returned to the Institute of Technology in Zurich the following year. In 1914, he was appointed director of the Kaiser Wilhelm Institute for Physics in Berlin. He became a German citizen in the same year. In 1916 he published his theory of general relativity.

Einstein received the 1921 Nobel Prize in Physics for his discovery of the law of the photoelectric effect and his work in the field of theoretical physics. During the 1920’s Einstein lectured in Europe, North and South America and Palestine, where he was involved in the establishment of the Hebrew University in Jerusalem.

“Nothing will benefit human health and increase chances for survival of life on Earth as much as the evolution to a vegetarian diet. Our task must be to free ourselves by widening our circle of compassion to embrace all living creatures and the whole of nature and its beauty.”