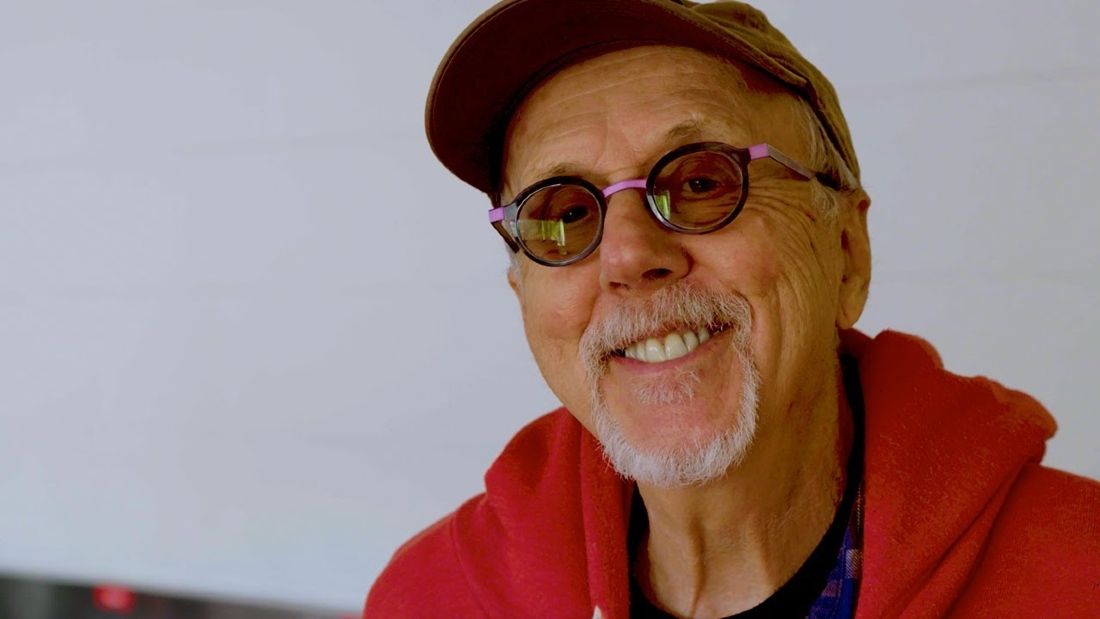 Seth Tibbott is an American hippie-turned-entrepreneur. He is the founder and former CEO of Tofurky: one of the first meat alternatives available to vegans in the West.

Like so many great inventions, Tofurky came about out of desperation: Seth was fed up of disappointing vegetarian Thanksgiving options every year. His company at the time, Turtle Island Foods, which was created in 1980, was a wholesale distributor for tempeh up and down the west coast of the US. But as nice as it is, tempeh wasn’t satisfying Tibbott’s tastebuds. Therefore, he teamed up with a friend, Hans Wrobel, who had already been working on inventive tofu recipes. When Tofurky was launched in 1995, Tibbott sold 500 boxes but 25 years later they have sold over 5 million units.1Huddleston Jr., T. 2019. Tofurky’s creator was living in a treehouse when he invented the tofu ‘bird’ that’s still a Thanksgiving staple. CNBC. Available: https://www.cnbc.com/2019/11/28/tofurky-creator-lived-in-a-treehouse-before-million-dollar-idea.html [Accessed 23 September 2021].

Seth became vegetarian in 1972 after reading Diet for a Small Planet by Francis Moore Lappe and being shocked by the devastating impact of animal agriculture. For about 30 years, Seth was what he calls a “flexo vegan” occasionally eating eggs and dairy if he ate out but in 2011, after meeting Lisa Shapiro and visiting Farm Sanctuary in New York, he committed to be “fully vegan”.2Rose, M. 2019. 10 Questions: Vegan Rockstar with Seth Tibbott. Available: https://marla-rose.medium.com/10-questions-vegan-rockstar-with-seth-tibbott-896a7f0e8eea [Accessed 23 September 2021].

In 2020, Tibbott published his book, In Search of the Wild Tofurky: How a Business Misfit Pioneered Plant-Based Foods Before They Were Cool.


“[Veganism] is founded on 4 irrefutable truths that are bubbling up into mass consciousness now: It is a healthy diet. It is a compassionate diet. It is a sustainable, ecological diet. It is a tasty diet.”2Rose, M. 2019. 10 Questions: Vegan Rockstar with Seth Tibbott. Available: https://marla-rose.medium.com/10-questions-vegan-rockstar-with-seth-tibbott-896a7f0e8eea [Accessed 23 September 2021].

“I think talking about how easy, flavorful and healthy vegan diets are is most effective way to convince people, but it depends on the person and their background. There are so many great reasons to go vegan, it’s hard to choose. Compassion for animals and the earth of course need to be discussed. But bottom line, people want to enjoy their food and if food is not flavorful, it is unlikely to find a permanent part in their life. Many people think vegan food doesn’t taste good, is hard to prepare, is expensive and not healthy so there are myths to dispel. So #1 way to a non-vegan’s heart is feed them some delicious vegan food.”2Rose, M. 2019. 10 Questions: Vegan Rockstar with Seth Tibbott. Available: https://marla-rose.medium.com/10-questions-vegan-rockstar-with-seth-tibbott-896a7f0e8eea [Accessed 23 September 2021].