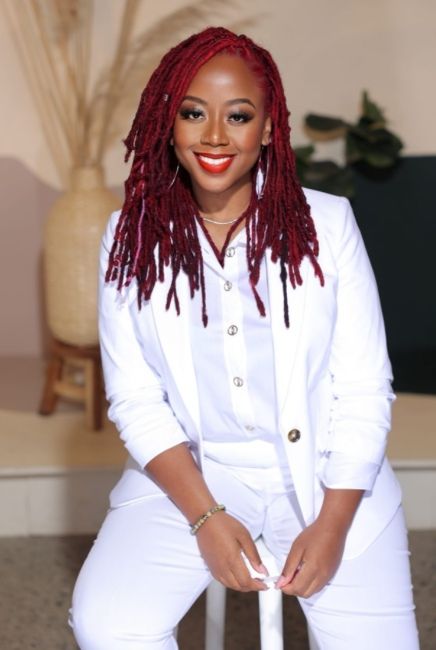 “I just try to figure out ways to just be a better version of myself. So when I did it [went vegan], I went cold turkey. It was not a hard transition… that was actually the best decision that I made in my life. Because it allowed me to be at my most optimal health. Like I have the most clarity that I’ve ever had in my life. My level of frequency is just on a thousand. My vibration is always high and I see the difference.”3Daiya. 2021. A Full Interview With Vegan Restaurant Owner Pinky Cole. Available: https://daiyafoods.com/blog/a-full-interview-with-vegan-restaurant-owner-pinky-cole/ [Accessed 22 September 2021].