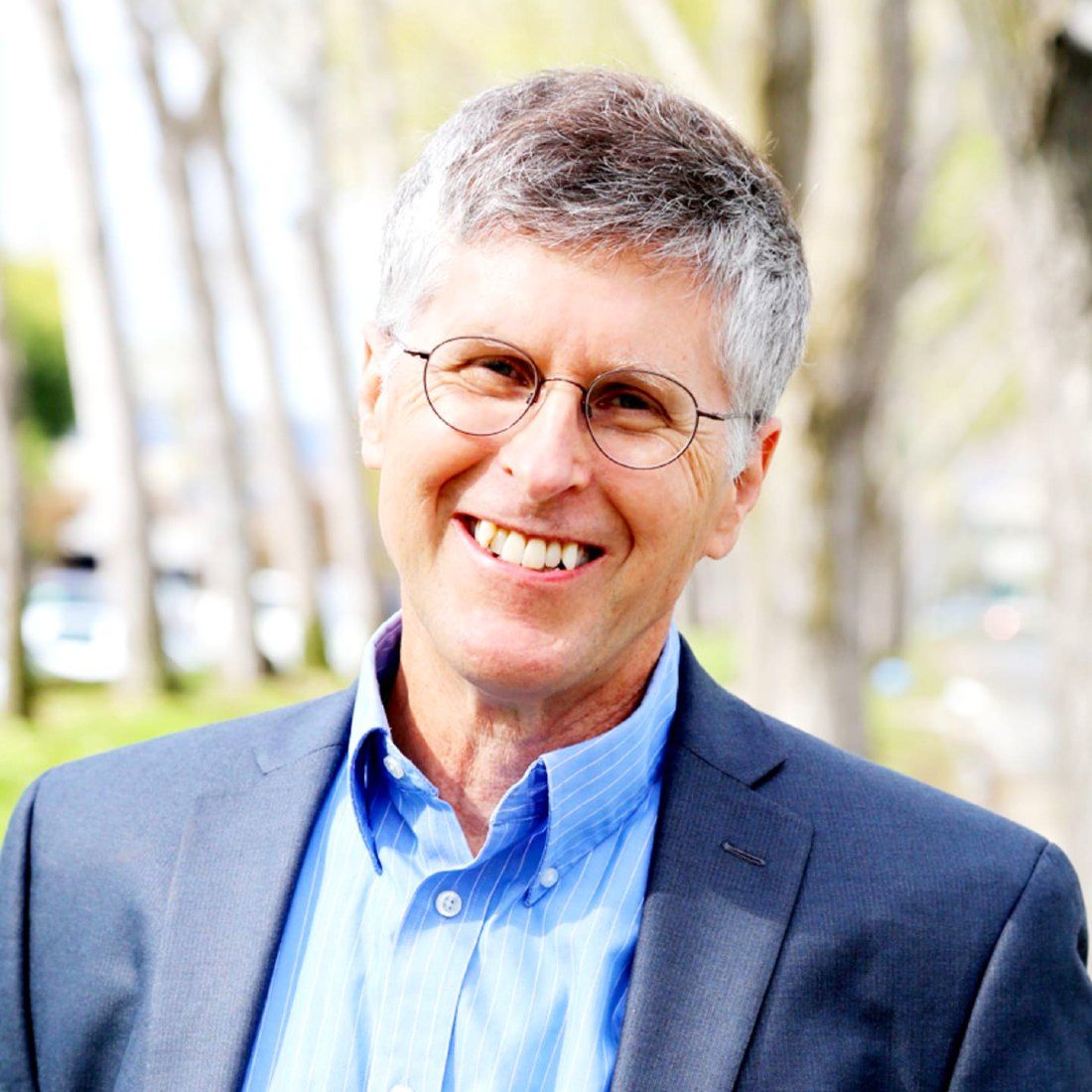 Pat Brown is an American scientist and the founder of Impossible Foods.

His impressive scientific credentials include being professor emeritus in the department of biochemistry at Stanford University, a co-founder of the Public Library of Science and the inventor of the DNA microarray. However, it is his work with Impossible Foods for which he has become best-known.

Brown started Impossible Foods to eliminate the need to farm animals for food. Impossible Foods used a scientific approach to break down every aspect of why meat is so appealing and decided heme was a vital ingredient. However, to pass FDA food safety rules, the burger had to be tested on animals. It was fed to 188 rats who were then killed and dissected. This led to a backlash by vegans claiming that, because of this news, Impossible Burgers wouldn’t be suitable for vegans.

Brown later released a statement on animal testing via Impossible Foods. In it he stated that:

“I personally abhor the exploitation of animals not only in the food system but in testing and research. In my 3-decade career in biomedical research, I always avoided using animals in experiments and developed new experimental methods to eliminate the incentive for using them. And I have been a vegetarian for more than 40 years and have totally avoided animal products for the last fourteen years.

But we were confronted with an agonizing dilemma: We knew from our research that heme is absolutely essential to the sensory experience meat lovers crave. Replacing animals in the diets of meat lovers would absolutely require heme. So without the rat testing, our mission and the future of billions of animals whose future depends on its success was thwarted. We chose the least objectionable of the two choices available to us.”1Brown, P. 2017. The Agonizing Dilemma of Animal Testing. Impossible Foods. Available: https://impossiblefoods.app.box.com/s/27skctwxb3jbyu7dxqfnxa3srji2jevv [Accessed 17 September 2021].

To Brown, whether vegans embrace the Impossible Whopper, or any of their products, is irrelevant. What matters is that existing meat-eaters make the switch from animal flesh to plant-based meat.

Since its inception in 2011, Impossible Foods has gone on to supply Burger King with its plant-based option and is available in supermarkets worldwide.

“From a nutritional standpoint our products match the protein quality and content of the animal products that they replace” and “ours is a clear winner from a health and nutrition standpoint. This is why I think people are increasingly aware plant-based products are going to completely replace the animal-based products in the food world within the next 15 years. That’s our mission. That transformation is inevitable.”2Clifford, T. 2020. Impossible Foods CEO says the meat industry will be obsolete in 15 years — ‘That’s our mission’. CNBC. Available: https://www.cnbc.com/2020/06/23/impossible-foods-ceo-meat-industry-will-be-obsolete-within-15-years.html [Accessed 17 September 2021].