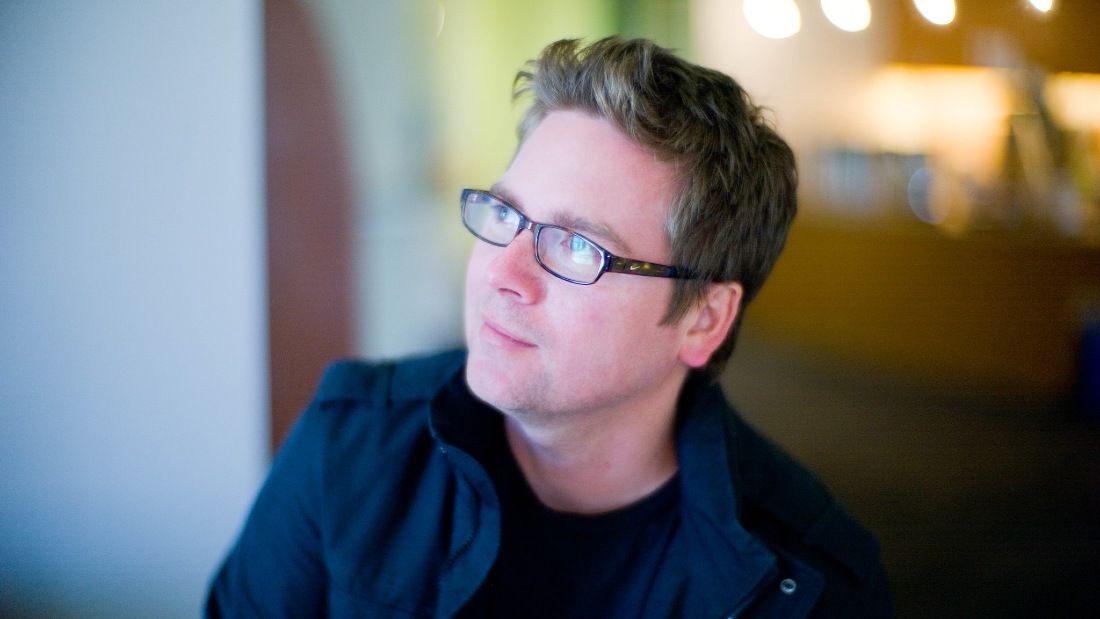 Biz Stone is an American entrenepeur, author and the co-founder of Twitter. Stone has also invested in many other tech startups including Square, Slack, Pinterest and Beyond Meat, of which he is also a board director.1Schwartz, A. 2012. Biz Stone Explains Why Twitter’s Co-Founders Are Betting Big On A Vegan Meat Startup. Fast Compnay. Available: https://www.fastcompany.com/2680007/biz-stone-explains-why-twitters-co-founders-are-betting-big-on-a-vegan-meat-startup [Accessed 17 September 2021]. Stone and Natalie Portman were also executive producers of the 2018 documentary Eating Animals, which explores the issues surrounding animal agriculture.

Biz Stone has been vegan since around 2000 after visiting the Watkins Glen Farm Sanctuary in New York and learning about the lives of farmed animals. He and his wife have since adopted many animals at the sanctuary.3Eco Vegan Gal. 2012. Interview with Biz Stone, Vegan and Co-founder of Twitter. Available: https://ecovegangal.com/eat/interviews/item/660-interview-with-biz-stone-fellow-vegan-and-co-founder-of-twitter [Accessed 17 September 2021].

“My wife and I have been vegan and have been supporting Farm Sanctuary for a decade… I actually became vegan when I visited the Watkins Glen facility there and learned… about factory farming and I was sold and have been a happy vegan since.”3Eco Vegan Gal. 2012. Interview with Biz Stone, Vegan and Co-founder of Twitter. Available: https://ecovegangal.com/eat/interviews/item/660-interview-with-biz-stone-fellow-vegan-and-co-founder-of-twitter [Accessed 17 September 2021].