From entrepreneurs to directors of both charity and film, vegan professionals rule the planet. 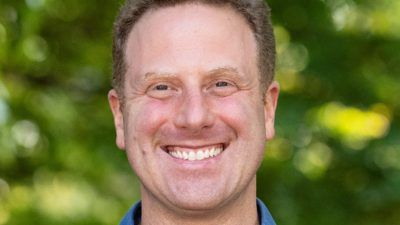 Josh Balk is the vice president of farm animal protection for The Humane Society of the United States and a cofounder of JUST foods. 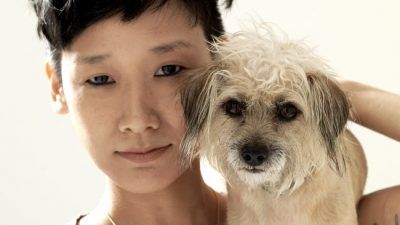 Michelle Cho is an animal rights activist and runs a vegan consultancy agency. 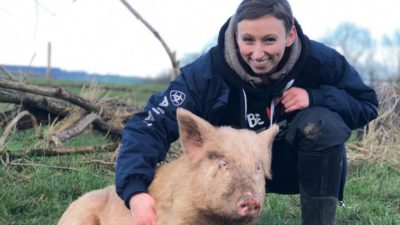 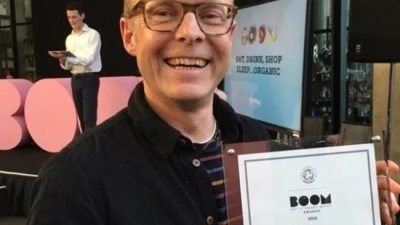 Colin Mace is the founder of Booja-Booja, maker of high quality vegan truffles and ice cream. 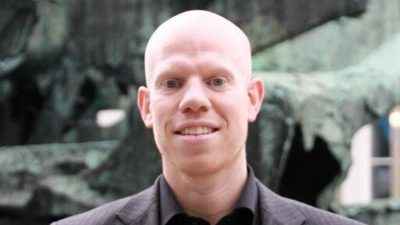 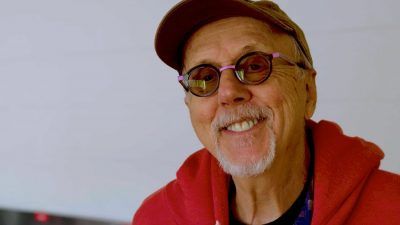 Seth Tibbott, the creator of Tofurky, has been veggie since 1972 and vegan since 2011. 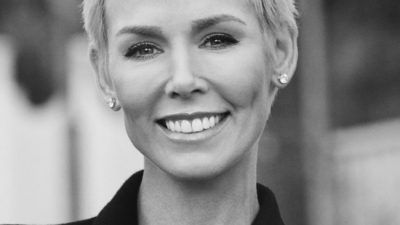 Gunhild Stordalen believes a plant-based diet can solve many of the world’s environmental issues. 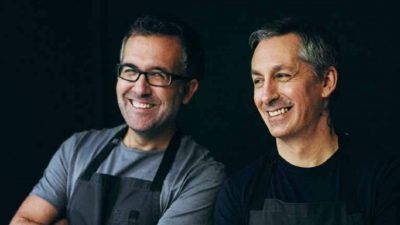 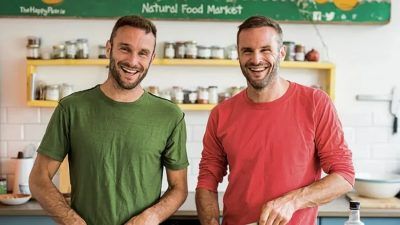 The Happy Pear, Dave and Steve Flynn, are fruit and vegan-trepreneurs. 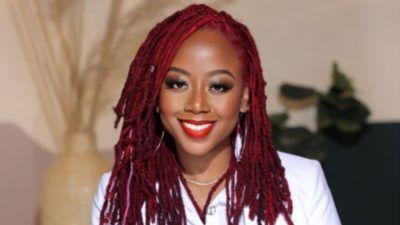