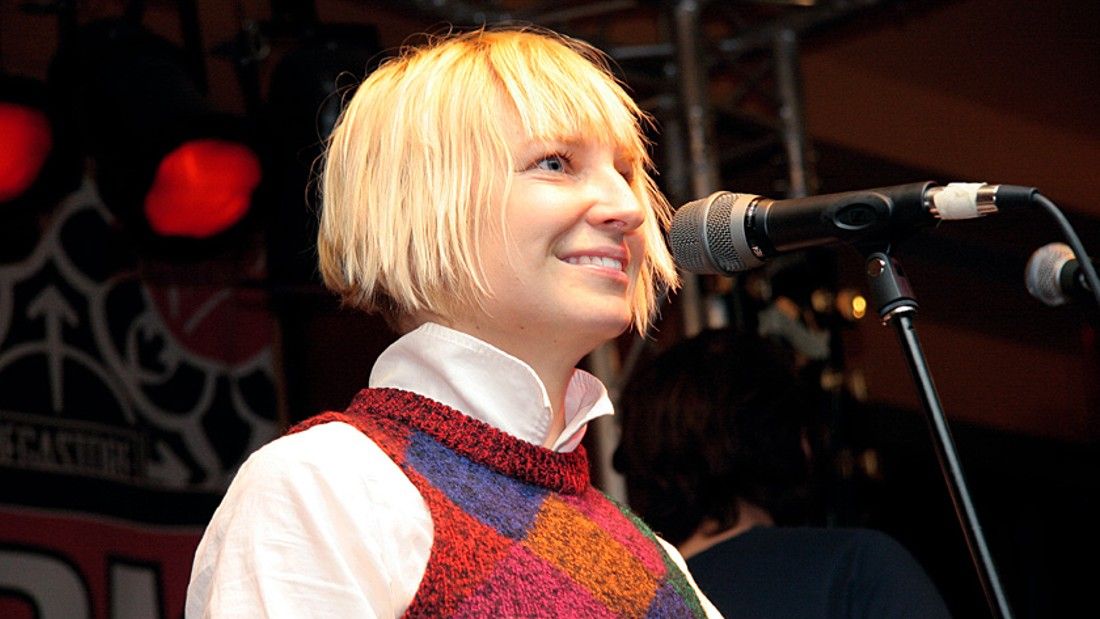 Sia Furler, known just as Sia, is an Australian singer, songwriter, voice actress and director. She began her career in the band Crisp before becoming a solo artist after they disbanded in 1997. She moed to London where she became a backing singer for Jamiroquai and then provided vocals for Zero 7.

She made her major breakthrough as a solo artist in 2014 with her single Chandelier from the album 1000 Forms of Fear.

In 2014, Sia announced via Twitter that she was “fully vegan now”1Smith, R. 2021. Vegan celebrities 2021: 55 stars share why they went vegan. Vegan Food & Living. Available: https://www.veganfoodandliving.com/features/vegan-celebrities/ [Accessed 7 September 2021]. and in 2018, Sia joined Joaquin Phoenix and Rooney Mara as a narrator of the Australian animal rights documentary Dominion.