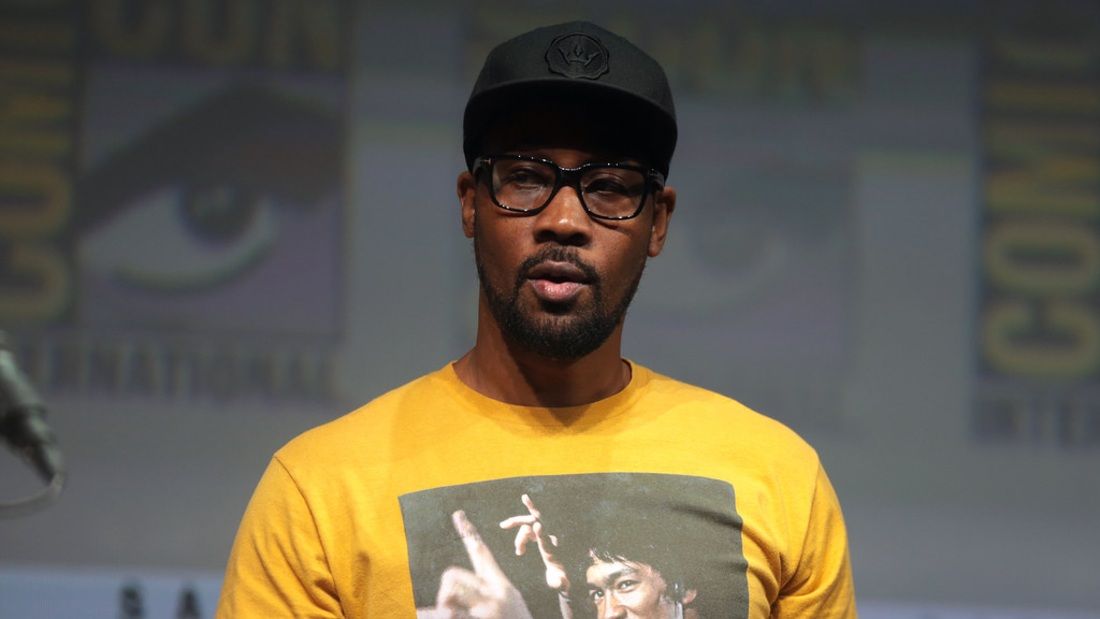 "RZA" by Gage Skidmore is licensed under CC BY-SA 2.0

RZA, real name Robert Fitzgerald Diggs, is an American rapper, actor, filmmaker and record producer, best known as a member of Wu-Tang Clan, having produced most of the group’s albums. He is cousin to GZA (also vegan) and Ol’ Dirty Bastard, two of Wu-Tang’s founding members. He has also released solo albums as Bobby Digital and was part of the Gravediggaz, going by The RZArector.

“No animal needs to die for me to live”1Pointing, C. 2021. RZA Just Told Joe Rogan What It Means to Be a ‘True Vegan’. LiveKindly. Available: https://www.livekindly.co/rza-joe-rogan-true-vegan/ [Accessed 24 March 2021].