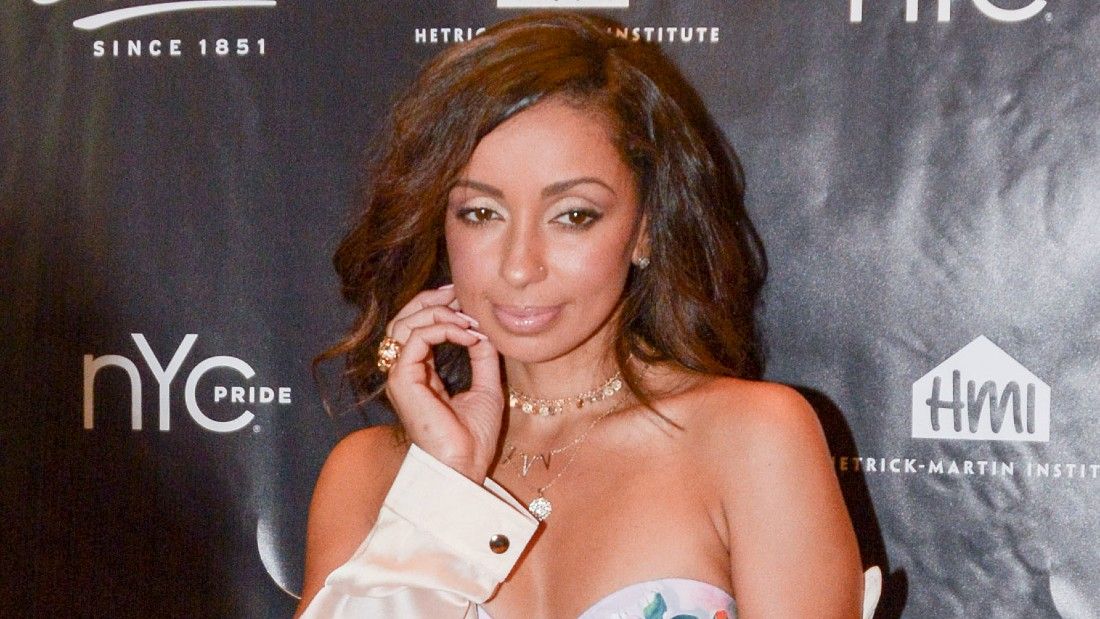 Mýa is an American singer, songwriter, dancer, and actress. In 1998 she released her eponymous debut album featuring the hits It’s All About Me, Ghetto Supastar (That Is What You Are) and Take Me There. In 2002 she won a Grammy Award for her rendition of Lady Marmalade alongside Pink, Christina Aguilera and Lil’ Kim.

Mýa was a longtime vegetarian before going vegan in 2014 as a willpower challenge.1Peta. 2016. Going Vegan Has Done ‘Wonders’ for Mýa. Available: https://www.peta.org/features/mya-from-vegetarian-to-vegan/ Accessed 7 September 2021]. She credits veganism for a wide range of health benefits as well as opening her eyes to the horrors of the meat and dairy industries, the latter she was “oblivious to” as a vegetarian. Mýa has even created a guide to help people transition to a plant-based diet.

“What began as one of my many willpower challenges in 2014, quickly evolved into a permanent vegan lifestyle change through education and awareness, which then transformed and improved my mental, spiritual, and physical states. Not only had I discovered what I consider to be the fountain of youth, but found that my mind and spirit were forever altered. Once I had become aware of the harsh realities of the food production industry, I made a conscious decision to better my health, my future family, advocate for voiceless animals, and positively affect my community, the environment, and mother earth.”2Mýa. Mýa’s Vegan Transition Guide. Available: http://www.myamya.com/wp-content/uploads/2017/08/Quick-Vegan-Guide-updated-1.26.pdf [Accessed 7 September 2021].