Although veganism has only recently been popularised, there have been many famous vegans and vegetarians throughout history.

Discover which historic world leaders, heroes and public figures have sported a vegan or vegetarian lifestyle. 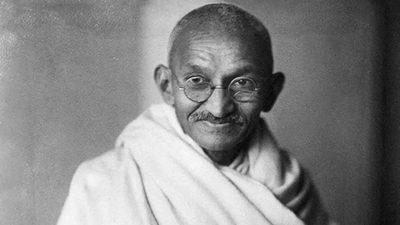 Mahatma Gandhi led India to independence and inspired movements for non-violence, civil rights and freedom across the world. 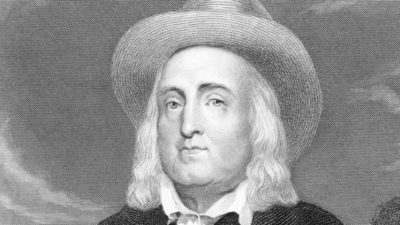 Jeremy Bentham was a British philosopher, jurist, and social reformer. He is regarded as the founder of modern utilitarianism. He was also vegetarian. 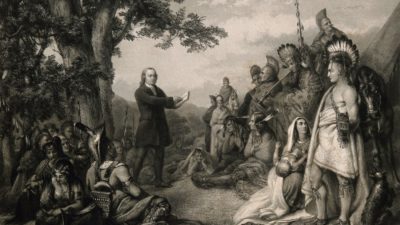 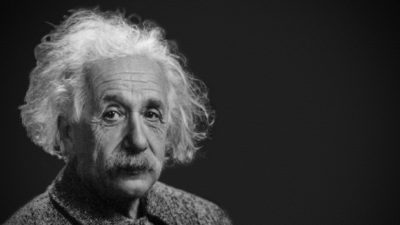 Nobel Prize winner regarded as the father of modern physics & the most influential physicist of the 20th century. He was also a firm believer in animal rights. 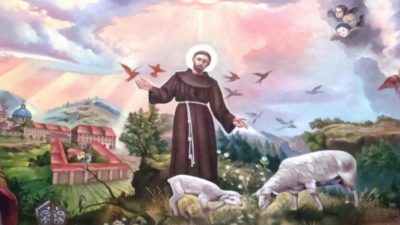 St. Francis of Assisi abandoned a life of luxury for a life devoted to Christianity. He is thought to have been vegetarian and believed in treating animals with compassion.

Page 1 of 1
Found 5 Results - Page 1 of 1
We use cookies on our website to give you the most relevant experience by remembering your preferences and repeat visits. By clicking “Accept All”, you consent to the use of ALL the cookies. However, you may visit "Cookie Settings" to provide a controlled consent. More info at https://viva.org.uk/terms/
Cookie SettingsAccept All
Manage consent