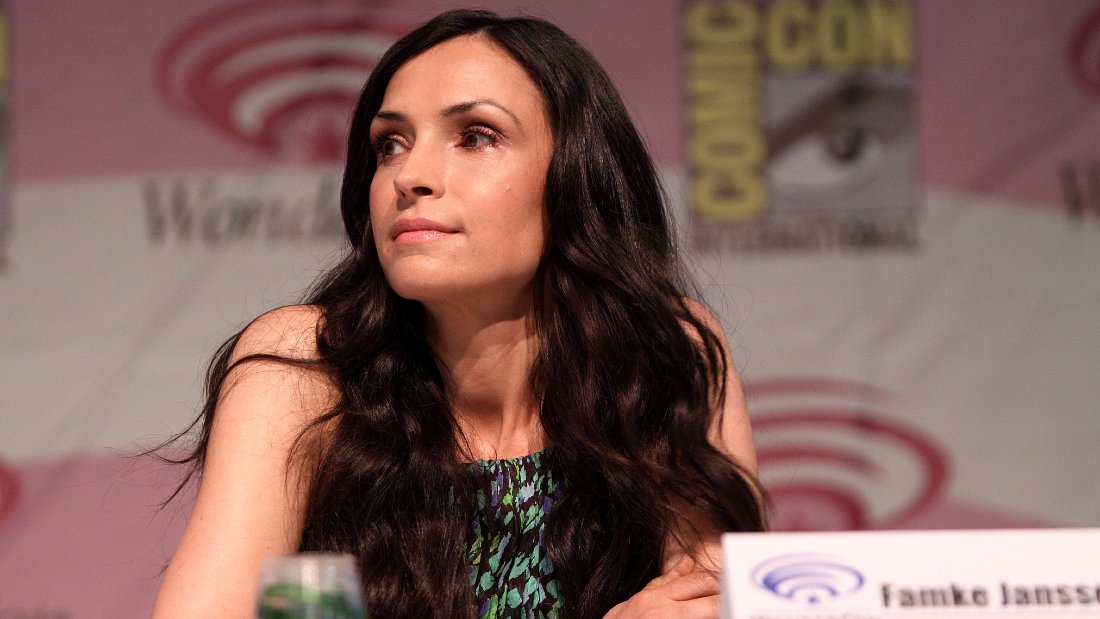 She made her directorial debut with Bringing Up Bobby in 2011.

In 2008, she was appointed a Goodwill Ambassador for Integrity by the United Nations.

“When you get that close to an animal, things change and it doesn’t seem to matter if it’s a dog or a chicken or a cow – they all have feelings and all have emotions.”