Did you know these actors and directors were vegan or vegetarian? 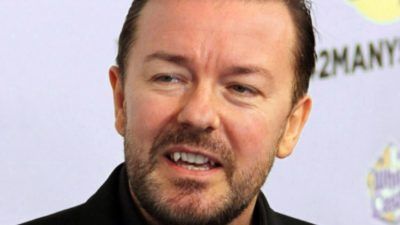 Awarding-winning writer, actor and comedian Ricky Gervais has confirmed he is vegan. 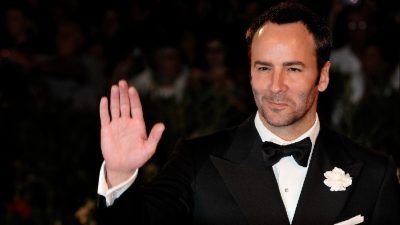 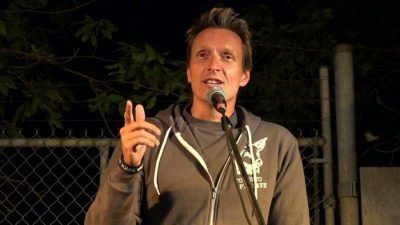 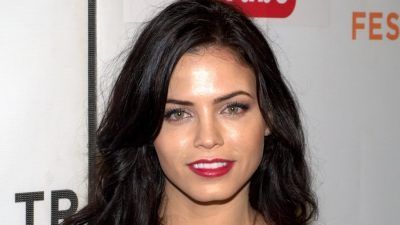 Dancer, actress and presenter Jenna Dewan became a vegetarian at the age of 10 after she saw slaughterhouse footage,. 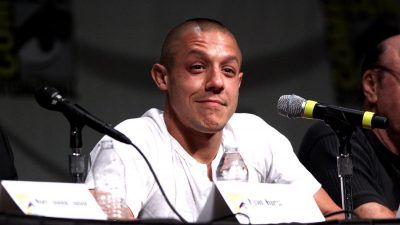 Sons of Anarchy actor Theo Rossi has been vegan since 1997 because he feels a special connection to animals. 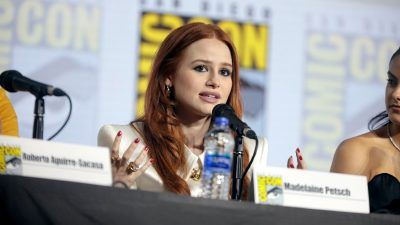 Madelaine Petsch was raised vegetarian for environmental reasons and went vegan at the age of 14. 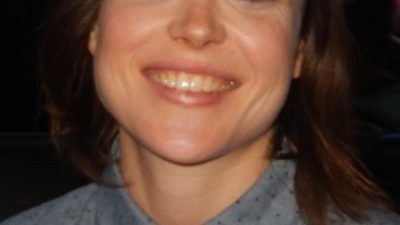 Juno actor Elliot Page has been vegan since 2011 for ethical reasons. 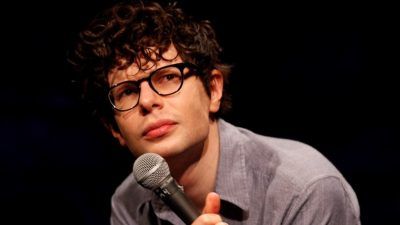 Simon Amstell is a British comedian who wrote and directed the 2017 vegan satirical mockumentary, Carnage. 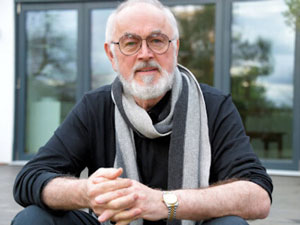 Viva! Patron Peter Egan has been vegan since 2016 and is a staunch defender of animals. 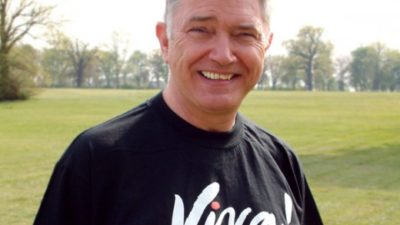 Martin Shaw is a Viva! Patron and an outspoken celebrity vegan activist.

Page 1 of 6
Found 51 Results - Page 1 of 6
Next >>
We use cookies on our website to give you the most relevant experience by remembering your preferences and repeat visits. By clicking “Accept All”, you consent to the use of ALL the cookies. However, you may visit "Cookie Settings" to provide a controlled consent. More info at https://viva.org.uk/terms/
Cookie SettingsAccept All
Manage consent