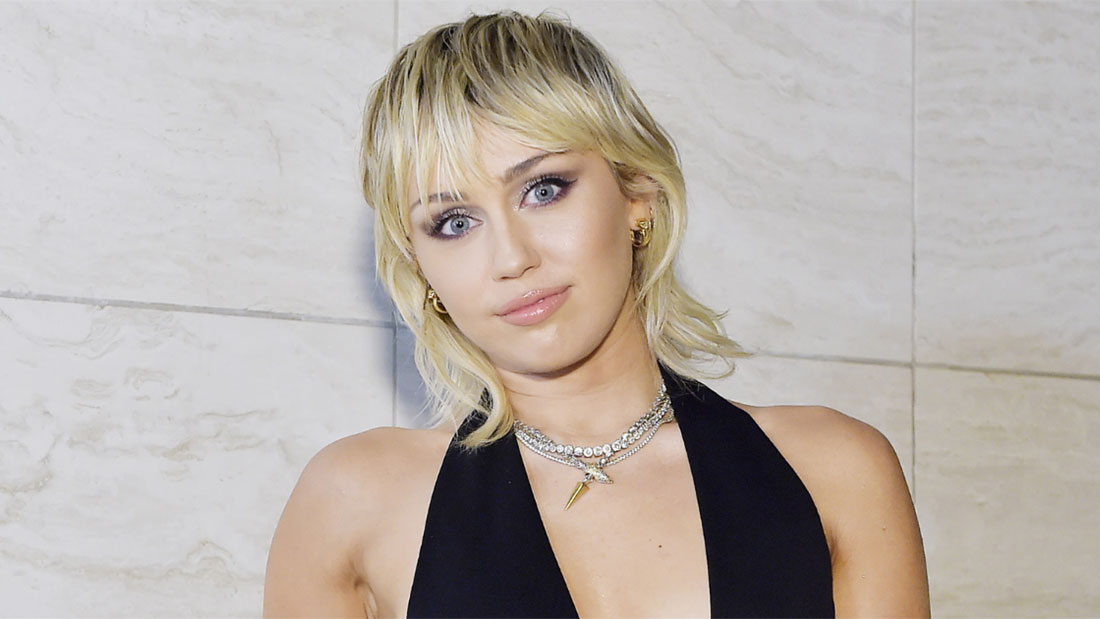 With Miley Cyrus publicly announcing she has quit veganism, could it be that celebrity culture hinders the vegan movement more than it helps it?

Miley Cyrus is the latest celebrity to step down from the vegan movement.

According to Cyrus, she had to incorporate fish into her diet because her brain wasn’t functioning properly. Well, she is half right. If she wasn’t getting her omega 3s through either algae supplements (where the fish themselves get it from) or a balanced vegan diet, her brain health would have been suffering. But, it takes just a few minutes of googling to find out that an algae oil supplement or regular intake of certain nuts and seeds (especially walnuts and flaxseeds) would have provided her with far healthier sources of omega 3 than fish.

Since Cyrus’ announcement, my social media feed has been full of vegans expressing their disappointment in such a high profile vegan giving up. The tabloids have been jumping on the bandwagon with snarky comments about malnutrition, and even my friendship group (where vegans are very much the minority) are discussing how it was bound to happen if you ‘restrict your diet so much.’

And this right here is the problem. The spotlight has turned away from the victims – the animals trapped in horrific farms before they’re shipped off to a brutal death – to one extremely privileged person who couldn’t be bothered to do their research.

Committed animal activists have continued to stand on high streets showing people factory farm footage, having difficult conversations, educating their friends and family on vegan alternatives and fighting for a better world. But thanks to our toxic attitude towards celebrities, Miley’s decision to eat fish is the story that’s stolen the headlines. Society is slowly moving closer to understanding that eating animals is inherently wrong, but all that work is undone when we allow ourselves to put people on pedestals and take their word as gospel.

The vegan movement is about ending animal oppression. But when we allow some humans to have more importance than others, how can we ever expect people to value human and non-human animals equally?

Celebrities sell their lifestyle as their brand, but veganism is so much more than this. It’s time we stop glorifying those that stand in the spotlight and focus on those trapped in the dark, barren sheds instead.

To help us continue our unrelenting work for the animals, become a Viva! member here. 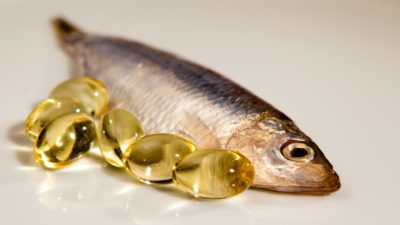 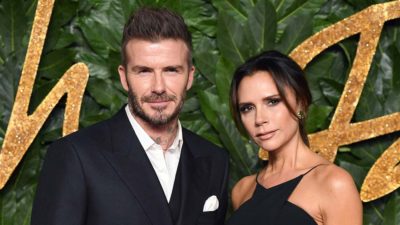 Have the Beckhams gone vegan? 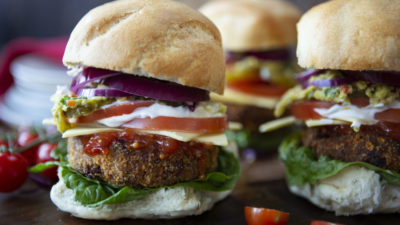 Vegan diets and omega-3s – are we getting enough?