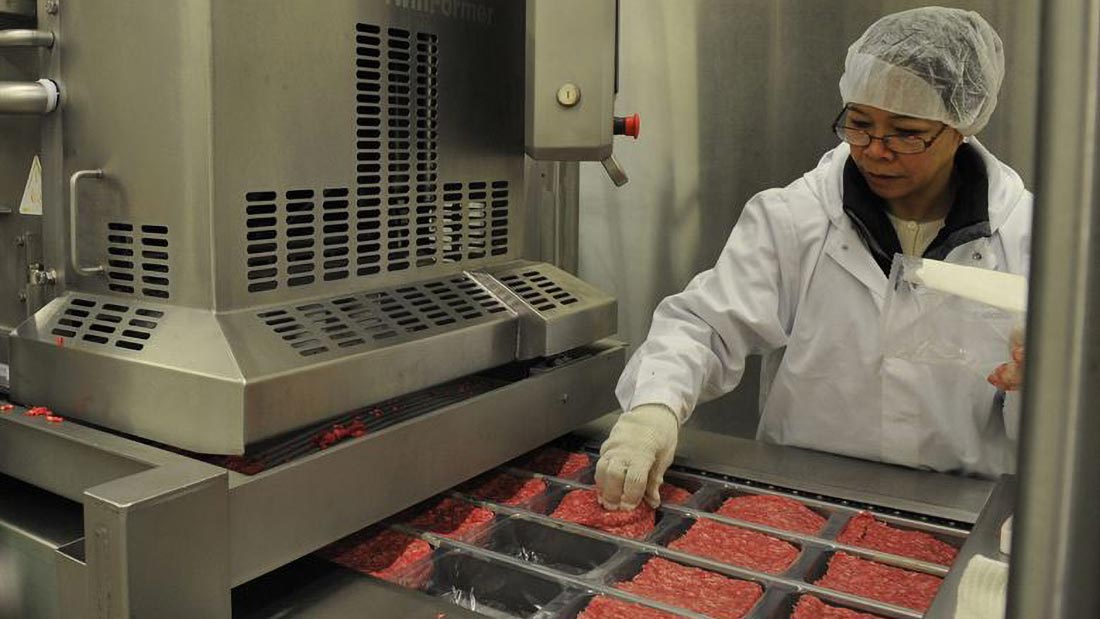 Generally, meat from mammals such as cows and calves, sheep, lamb and pigs is considered red, while chicken, turkey and rabbit meat is considered white. It’s all about the level of myoglobin – the iron-containing protein in muscle – giving meat its red colour. White meat contains much less and that’s why it has a paler colour. There are some overlaps, for example duck meat is darker in colour but still considered as white meat because it has less myoglobin than beef or pork.

Processed meat includes meat products that have been preserved by smoking, curing, salting or adding chemical preservatives such as sodium nitrite. In general, processed meat has had something done to it to extend its shelf life or change its taste. Most processed meats contain pork or beef, but they may also contain other red or white meats, offal or blood.

The following are usually classified as red meat: beef and veal, mutton and lamb, pork, venison, goat, horse, burgers and mince (burgers and minced meats do not count as processed meat unless they have been preserved with salt or chemical additives)