The truth about saturated fat, animal protein and cholesterol 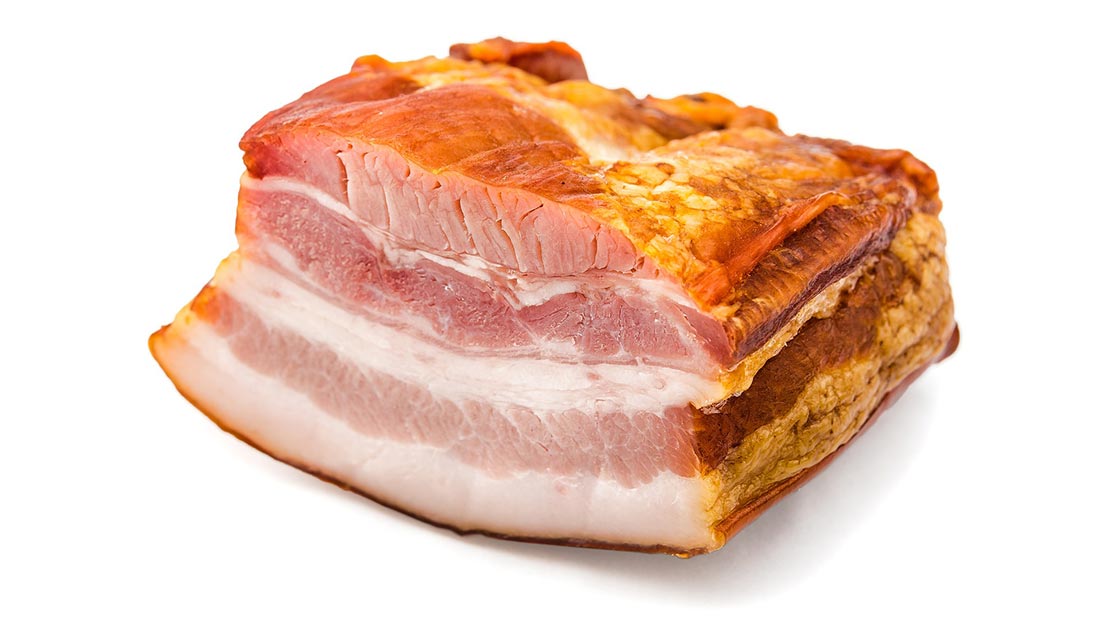 There is much evidence linking heart disease and stroke to poor diets, including the high consumption of saturated animal fats, animal protein, salt and refined carbohydrates, and the low consumption of fruits and vegetables. A certain amount of cholesterol in the blood (not the diet) is essential for good health, but high cholesterol levels increase the risk of heart disease and stroke.

Contrary to popular belief, most of our cholesterol does not come from the diet but is produced within the body by the liver. Only a small amount of our cholesterol (15-20 per cent) comes from the diet, and only if you eat animals foods. Cholesterol is found only in animal foods and is particularly concentrated in organ meats and eggs. Even high-fat plant foods (such as avocados, nuts and seeds), contain no cholesterol whatsoever, so a vegan diet is cholesterol-free. We have no actual dietary requirement for cholesterol, in other words we do not need to eat foods that contain it as the liver can make as much as we need. However, there is no mechanism limiting the amount of cholesterol produced by the liver and it can rise to unhealthy levels.

What causes high cholesterol production in the liver? The answer lies in the types of foods we eat: diets high in animal protein and saturated fat have been shown to increase cholesterol. The cholesterol-raising effect of saturated fat and the links with heart disease are well-documented. All major health organisations (WHO, American Dietetic Association, Dietitians of Canada, British Dietetic Association, American Heart Association, British Heart Foundation, World Heart Federation, British National Health Service, US Food and Drug Administration and European Food Safety Authority) agree that saturated fat is a risk factor for heart disease.

In a review of the literature, researchers from the Department of Nutrition at the Harvard School of Public Health in Boston, Massachusetts, found compelling evidence that the types of fat are more important than total amount of fat in determining the risk of heart disease (Hu et al., 2001). Controlled clinical trials have shown that replacing saturated fat with polyunsaturated fat is more effective in lowering cholesterol and reducing the risk of heart disease than reducing the total amount of fat in the diet. This means replacing meat with wholegrains, pulses, fruit, vegetables, nuts and seeds.

It is now widely accepted that diets high in animal fats are unhealthy and that reducing saturated fat helps lower the risk of heart disease. The UK government recommends avoiding or cutting down on fatty foods. The foods high in saturated fat they list include: meat pies, sausages and fatty cuts of meat, butter, ghee, lard, cream, hard cheese, cakes and biscuits and foods containing coconut or palm oil. Trans fats (found naturally in low levels in meat and dairy products and foods containing hydrogenated vegetable oil, including processed foods such as biscuits, cakes, fast food, pastry, margarines and spreads) can also raise cholesterol levels. However, most people in the UK don’t eat a lot of trans fats as many supermarkets in the UK have removed hydrogenated vegetable oil from their products.

The Oxford Vegetarian Study, a large study comparing 6,000 vegetarians (and vegans) with 5,000 non-vegetarians found that vegans had the lowest cholesterol levels, vegetarians and fish-eaters had intermediate or similar values and meat-eaters had the highest levels (Appleby et al., 1999). Meat and cheese consumption were positively linked to higher cholesterol and dietary fibre was linked to lower levels. After 12 years of follow-up, the risk of death from heart disease was linked to saturated animal fat and cholesterol in the diet.

A subsequent review of the literature comparing the health of Western vegetarians to non-vegetarians found that vegetarians had lower cholesterol levels and were less likely to die from heart disease than meat-eaters. The authors said that the widespread adoption of a vegetarian diet could prevent approximately 40,000 deaths from heart disease in Britain each year (Key et al., 1999).

In his extensive China Study, Professor T. Colin Campbell observed that high intakes of animal protein are linked to heart disease (Campbell and Campbell, 2005). Campbell attributes this to the cholesterol-raising effect of animal protein. Conversely, he noted that plant protein lowers cholesterol. Campbell cites the low rates of heart disease in the southwest Chinese provinces of Sichuan and Guizhou where between 1973-1975 not one single person died of it before the age of 64 among 246,000 men and 181,000 women. Campbell suggests these figures reflect the important protective role of low blood cholesterol levels seen in rural China.

Cholesterol rates in the UK are among the highest in the world. High levels are caused by saturated fat, trans fat and animal protein from meat, eggs and dairy products. All reputable health bodies recommend eating less of these and more foods containing unsaturated fats such as avocados, nuts, seeds, plant-based oils such as olive oil and spreads.

“This report reveals what the meat industry doesn’t tell you. Find out what substances in chicken, beef, pork and lamb are linked to our biggest killers – heart disease, diabetes and cancer. It will leave you in no doubt about the harm meat does and explains why going meat-free is one of the best things you can do if you want to lead a long and healthy life.”

Dr Michael Greger, physician and international speaker on nutrition, food safety and public health and author of How Not to Die.