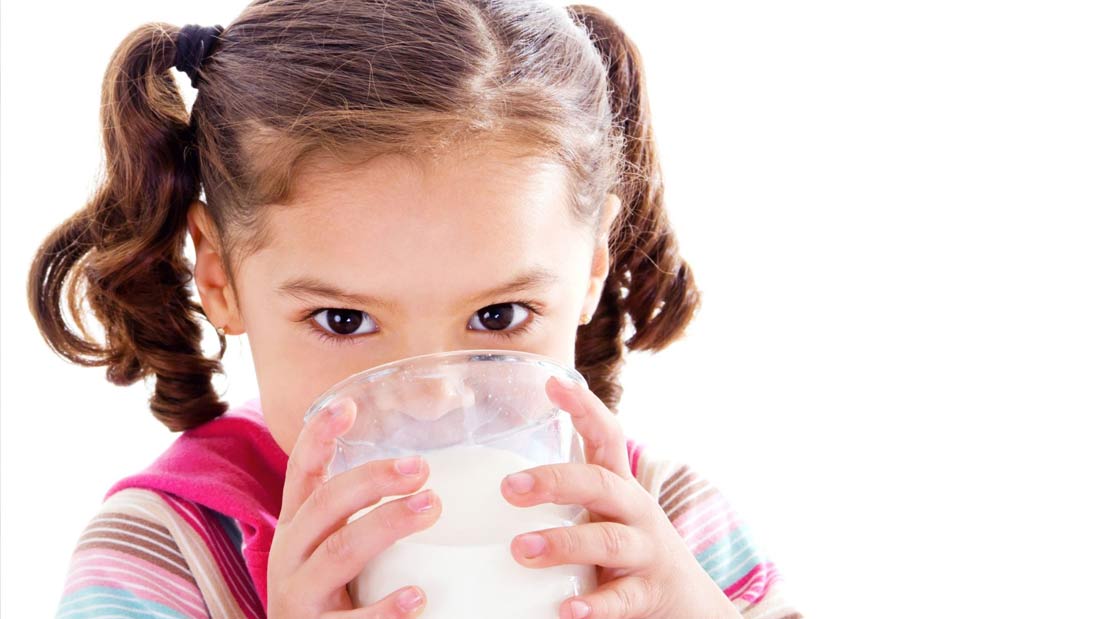 Although cattle, sheep and goats were domesticated in parts of the Middle East and central Asia over 9,000 years ago, there is no evidence that these animals were milked at the time. Written texts, paintings, drawings and analysis of dairy fat residues on pottery fragments suggest that people started exploiting these animals for milk between 6,000 and 8,000 years ago (Evershed et al., 2008; Salque et al., 2013).

This may sound like a very long time but in evolutionary terms it is the blink of an eye. Modern humans evolved nearly seven million years and if that were represented as a twelve-hour clock, starting at midday and now at midnight, we would have begun dairy farming less than one minute ago.

Also, early dairy farming was practised on a tiny scale compared to today and only in some places. The societies that milked cows and other animals ate only small amounts of dairy products, in stark contrast to the post-Second World War binge on dairy. In the last 30 years, the average herd size in the UK has more than quadrupled. The cows themselves are being pushed beyond their biological limits, selectively bred to produce more and more milk.

Not everyone can digest milk because it contains the sugar lactose and most humans gradually lose the ability to digest it during childhood. Globally, about 70 per cent of adults are lactose-intolerant (Bayless et al., 2017). The fact that some people can digest lactose in adulthood is the result of genetic mutations that occurred in Europe, Asia and Africa several millennia ago and spread among the populations.

It means that many people with European heritage, including white populations in North America and Australia, some people with African heritage and certain Asian populations can digest lactose (milk and all dairy products) but most people from Asia, South America, Australia and Africa cannot – consuming it causes them great digestive discomfort and makes them ill (Bayless et al., 2017). Nature simply never intended for adults to need breastmilk so being unable to digest lactose in adulthood is perfectly normal.

Not all milks are the same

Even as babies, we only need human breastmilk – cow’s milk is very different from human milk and that’s why we mustn’t give ordinary off-the-shelf cow’s milk, condensed milk, dried or evaporated milk to a child under the age of one. If a human baby is given cow’s milk, it has to be changed into a formula that attempts to replicate the nutritional content of human milk.

Cow’s milk is meant to help a calf grow very rapidly indeed, reaching 47-63 stone (300-400kg) within a year. We, on the other hand, take about 18 years to reach adult weight so we have very different rates of growth. While cow’s milk and human milk contain a similar amount of water, the amounts of fat, carbohydrate, protein, vitamins, minerals and hormones vary widely. These differences can lead to a host of health issues.

We are hardwired to love milk because it is our first food but once we’re weaned, it’s best to satisfy our taste for milk with plant alternatives. After all, they are not just healthy, they are also more environmentally friendly than cow’s milk and have a long history of use.

Going dairy-free is not just a healthy choice, it’s also an ethical and sustainable one. If you’re used to meals based around meat and dairy, the idea of a plant-based diet may be daunting but we’re here to help make it super easy!

Find all the above and more in Viva!’s ground-breaking resources:

An eye-opening guide Why You Don’t Need Dairy– presenting information on health, animals and the environment in an easy-to-read format.

A practical guide on how to cut dairy out of your diet and all you need to know to live a healthy and delicious dairy-free life: Everyone’s Going Dairy-Free

If you want to know more about dairy and your health and explore what scientific studies have to say, see the in-depth report White Lies