Home » Health » Why animal products harm » Is Dairy Healthy and Do Humans Need it? » History of Plant Milks 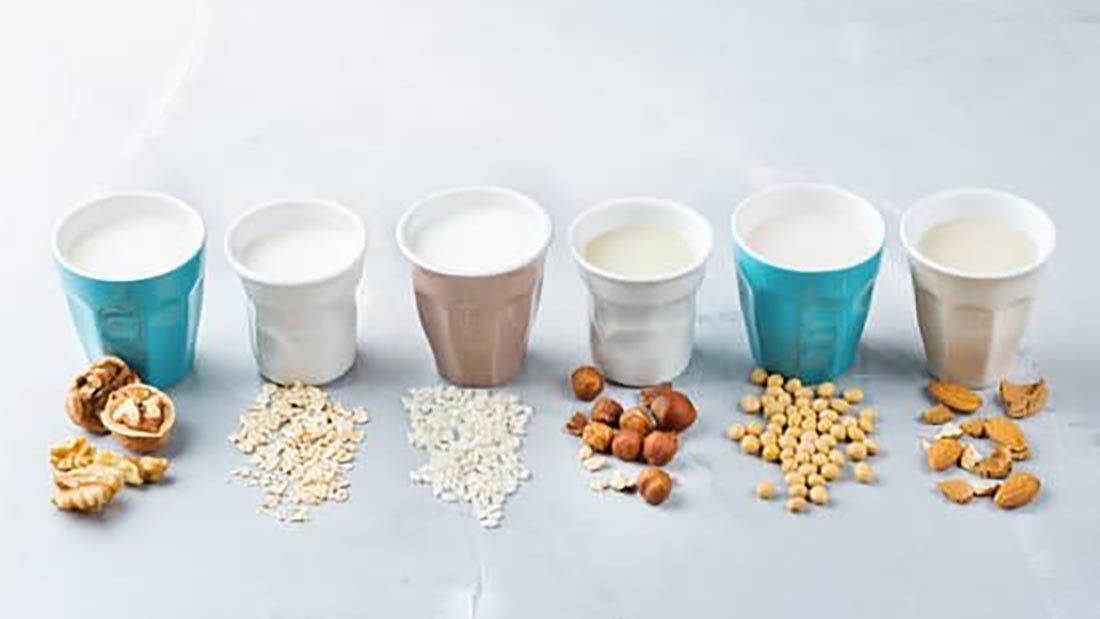 Are plant milks a new drink? Far from it – they’ve been around for millennia!

The dairy industry is up in arms about plant milks, first banning the use of the word ‘milk’ to describe a milky liquid that didn’t come from anyone’s mammary glands and now crying wolf over how many deficiencies we’ll possibly suffer if we ditch dairy.

The truth is, there’s a long history of plant milks and other plant drinks having been made by people over millennia. There’s certainly nothing new or unusual about us consuming them. 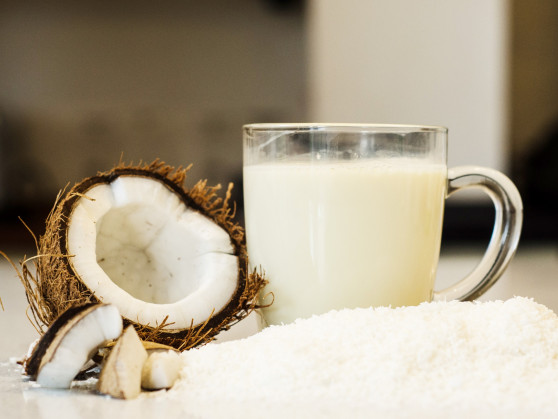 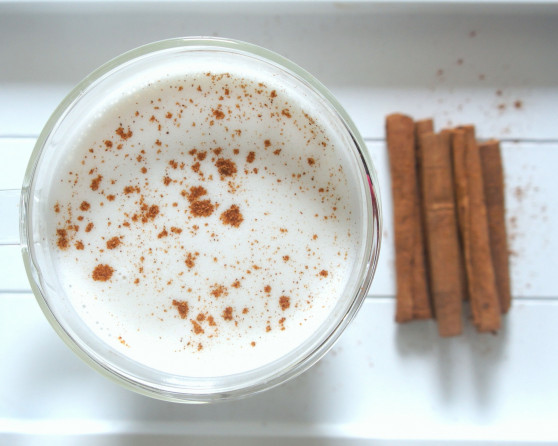 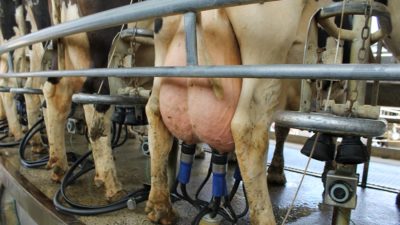 Is Dairy Healthy and Do Humans Need it? 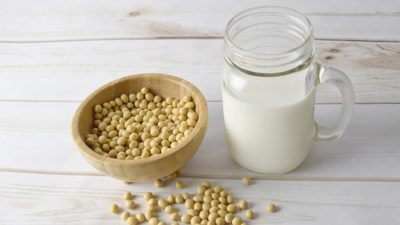