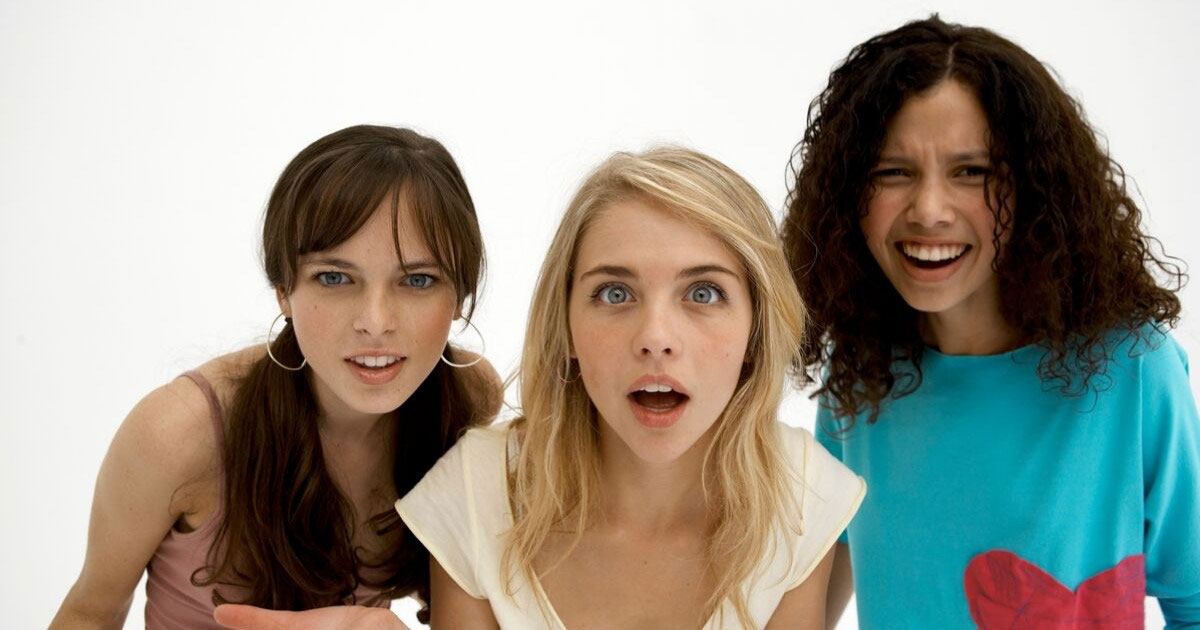 It turns out that this story is based on products sold in Australian supermarkets. Clare Farrand, Senior Public Health Nutritionist and the report’s lead author, says reducing salt saves lives and that setting salt targets for the food industry works, but that Australia is lagging behind other countries. Farrand says: “The UK has one of the lowest salt intakes of any developed country, and this has been achieved by setting voluntary salt targets and regular monitoring of the food industry to achieve those targets”.

In their report, meat-free bacon was among the worst offenders, containing more than a third-of-day’s worth of salt. The study did not compare meat-free alternatives with their meat counterparts, such as meat-free bacon with actual rashers, so we did! Here’s what we found for vegan and non-vegan bacon in the UK.

The NHS say that adults should eat no more than 6.0 grams of salt a day. The vegan versions contain relatively high levels of salt but the meaty versions are much higher – a couple of pieces of meaty bacon and you’re nearly there!

No one is pretending that vegan processed food is especially healthy or essential in a vegan diet. Just as it is not healthy to eat lots of meat, it is not a good idea to eat lots of processed foods as they tend to contain relatively high levels of salt which can increase the risk of high blood pressure which is a risk factor for heart disease and stroke. Perhaps the main difference from a health perspective is the vegan alternatives are not linked to cancer!

They also don’t involve cruelty and death of animals and of course, they are not linked to the catastrophic environmental destruction caused by livestock farming.

Find out more about salt here.

Find out more about the harmful health effects of meat here.

Previous post: Do vegans have a higher risk of stroke?
Next post: Vegan diet helps weight loss
Scroll up