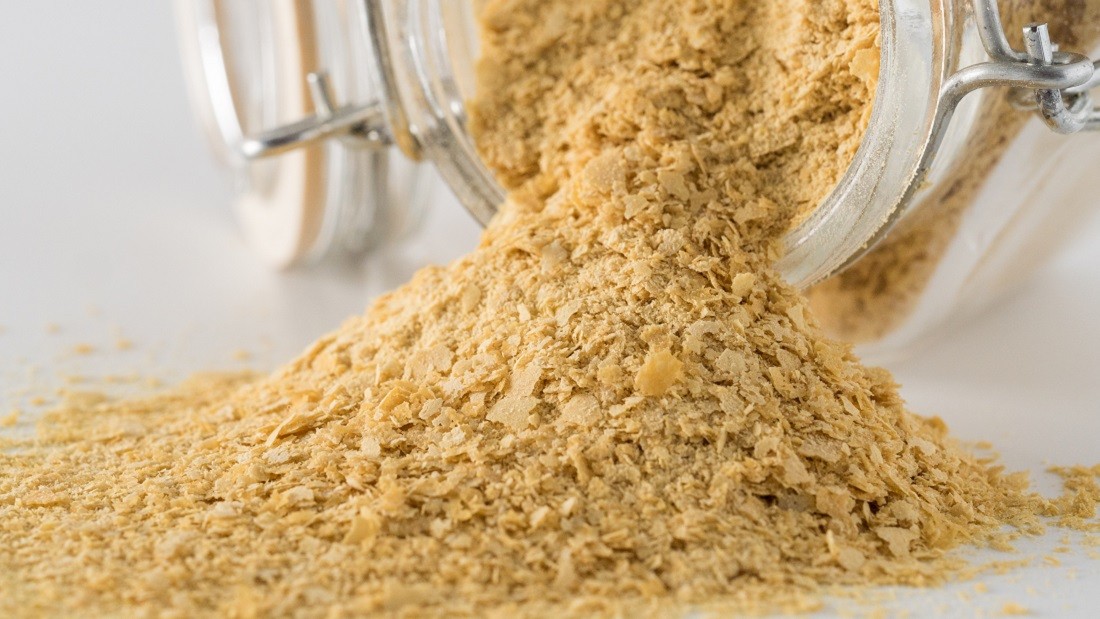 You could aim for this with B12-fortified foods but research suggests you only absorb 50-60 percent of the B12 in foods so you would have to double the recommended amount. Absorption from B12 supplements can be even lower, which is why we recommend 50 micrograms a day or 2,000 once or twice a week.

Vitamin B12 is a water-soluble vitamin, so excess amounts leave the body in the urine. The government says taking 2,000 micrograms of B12 or less a day is unlikely to cause harm.

A number of studies suggest that vegans are lacking in vitamin B12, but by their own admission, many of these studies only measure dietary intake and fail to account for intakes from supplements.

All B vitamins help the body produce energy from food. Vitamin B12 also helps maintain healthy nerve cells and helps in the production of DNA, the body’s genetic material. Vitamin B12 works closely with folic acid, to make red blood cells, to help iron work better in the body and to produce a compound involved in immune function and mood.

B12 is made by bacteria in soil and water and to some extent bacteria in the gut (although production in the gut occurs in a different area to where absorption takes place). Traditionally, people, as well as farmed animals, got B12 from eating food from the ground because B12 is made by the bacteria in the soil. However, now food production systems are so sanitised, we need to take a supplement. Animal products contain vitamin B12 because the animals are given this vitamin in their feed too. Around 80 per cent of global production of B12 is in France and over a half of that is used to supplement animal feed. This makes the recommendation to eat animal products to obtain B12 somewhat invalid. Cut out the middleman and get it straight from the source.

Whether you choose B12-fortified foods or B12 supplements, you need to consume these regularly. There’s no need to take extra high doses but if you do have a high-dose supplement, taking up to 2,000 micrograms a day is unlikely to cause any harm.

There are a number of different forms of B12 – the main two are cyanocobalamin and methylcobalamin. Cyanocobalamin is a cheap and stable form of B12 used in most enriched foods and supplements – as long as you’re healthy, it’s perfectly suitable. Methylcobalamin is an ‘active’ form of vitamin B12. It costs more as it is not so stable and is recommended for smokers and people with kidney problems.

Absorption of B12 is dependent on its binding with intrinsic factor, a protein produced in the stomach. Absorption can be reduced by a number of factors: poor functioning kidneys; the diabetes drug Metformin and proton pump inhibitors (PPIs); nitric oxide in cigarette smoke and nitrous oxide (laughing gas) used for anaesthesia.

If you heat B12-fortified plant-based milks, some of the B12 might be lost – it depends how long you’re heating it for and at what temperature. In a microwave, B12 can get destroyed in a couple of minutes but if heating on the hob or steaming it, the milk would have to be at or near boiling temperature for five to seven minutes to destroy a significant amount of B12. So a traditional approach is better! 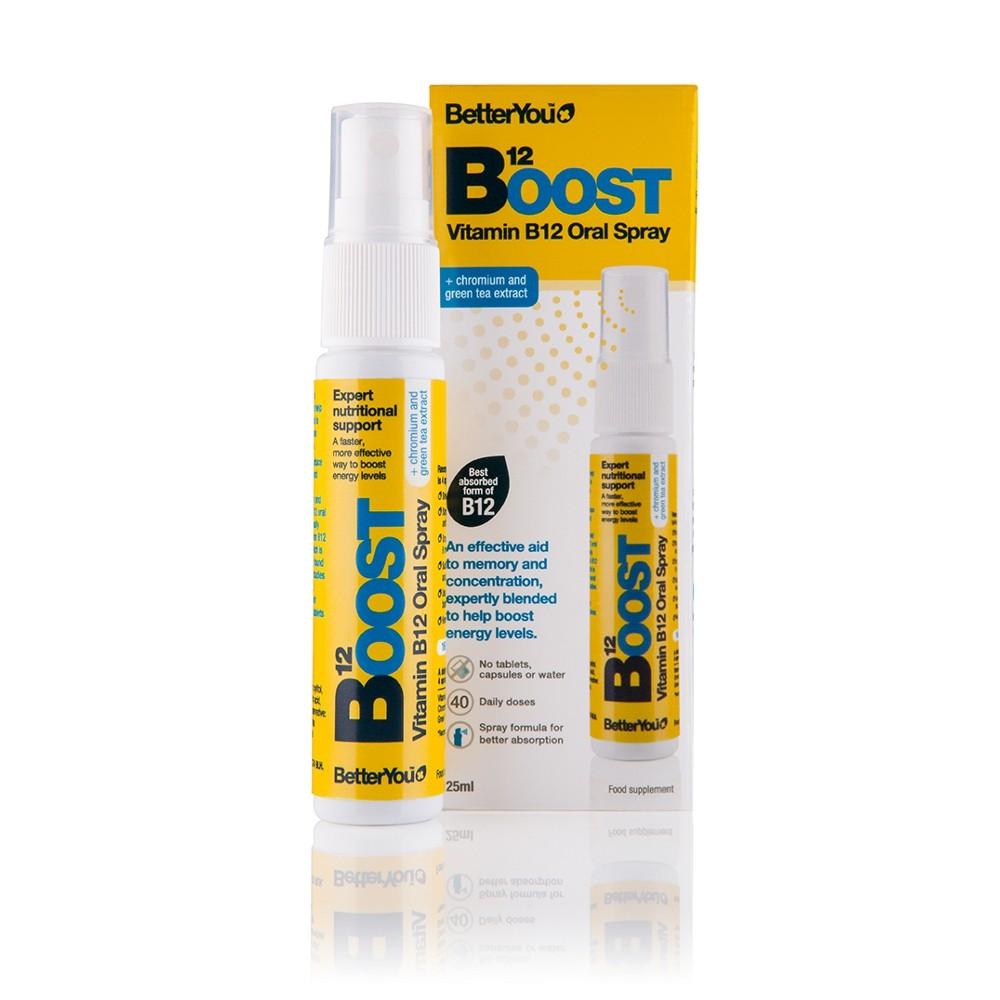 Yes, a B12 supplement is recommended, especially if you’re over 50. The human body is less efficient in absorbing vitamin B12 with age so it’s important to take a supplement – this is recommended for everyone, regardless of diet. 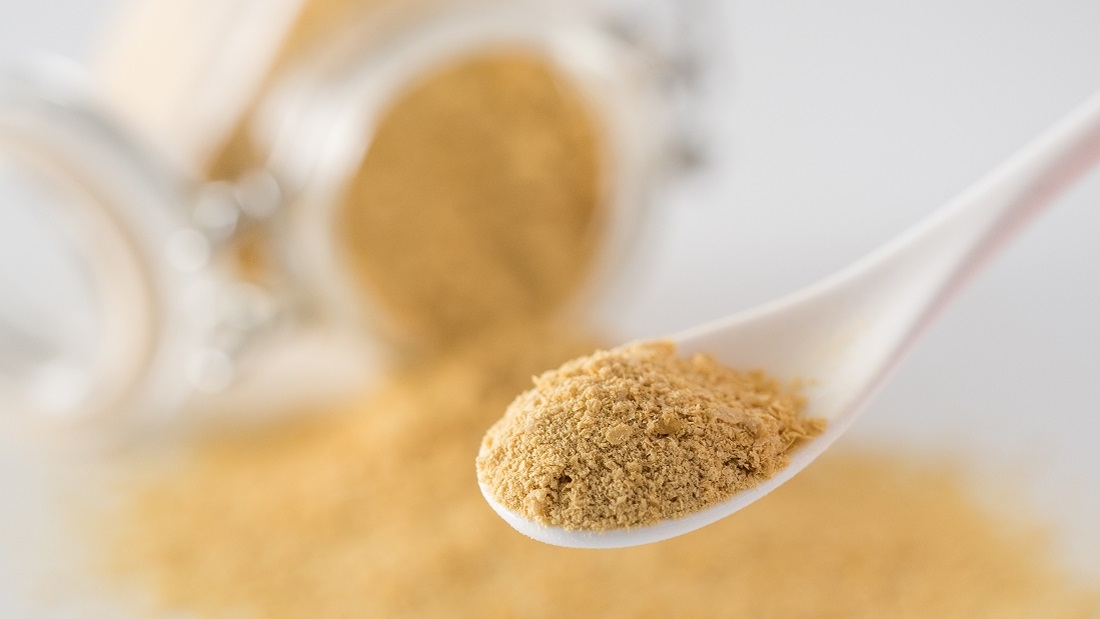 The following symptoms may be a sign of B12 deficiency:

A lack of B12 can lead to a raised level of the amino acid homocysteine in the blood which has been linked to heart disease.

If you are concerned, B12 levels can be checked by a doctor and any deficiency can be treated with supplements or a course of injections.

There are lots of great vegan sources of B12. Here are just a few:

Note that organic versions of these products are not fortified with B12.

*Many cereals fortified with B12 also contain vitamin D (D3) from lanolin, a substance obtained from sheep’s wool. At the time of writing, Weetabix Oatibix Flakes and Weetaflakes both contain B12 and no vitamin D, so are suitable for vegans. This can change, and often does, so do read the ingredients list on the packet when you buy cereal.

Taking too much folic acid can mask the symptoms of vitamin B12 deficiency, which can allow problems associated with this deficiency to develop untreated. You would have to be taking quite a lot of folic acid for this to happen (for example 5 mg or more a day) but it is worth bearing in mind if your doctor has advised you to take higher amounts of folic acid for some reason.

Pernicious anaemia is an autoimmune condition where the body’s defence system that protects against illness and infection attacks the body’s own cells that produce the intrinsic factor, necessary for B12 absorption. A B12 deficiency will ultimately develop but most cases can be easily treated with injections.

B12 in meat is bound to animal protein which makes it harder to absorb. Our ability to absorb it declines with age due to loss of intrinsic factor and a drop in acid production in the stomach. Mild to moderate B12 deficiency is common in industrialised countries despite the fact that that a typical western, meaty diet provides around 5-7 micrograms of B12 a day. Up to 40 per cent of older people in the UK suffer from low B12 levels because of impaired absorption and as most meat is consumed after cooking, there are further losses of B12. In the US, all adults over 50 are advised to get B12 from supplements or fortified foods because of the high incidence of reduced absorption from animal foods in this age group. Vegans have a heads-up if they routinely include both in their diet.

What about vegans and B12?

B12 intake among vegans is increasing as many are routinely consuming B12-fortified foods and supplements and are therefore less likely to experience deficiencies due to age. So, a well-planned and varied vegan diet, including B12-fortified foods and supplements, not only meets our requirements but provides a healthier and safer source, setting us up for a healthy old age.