Vegetarians and vegans suffer under poor catering provision in hospitals 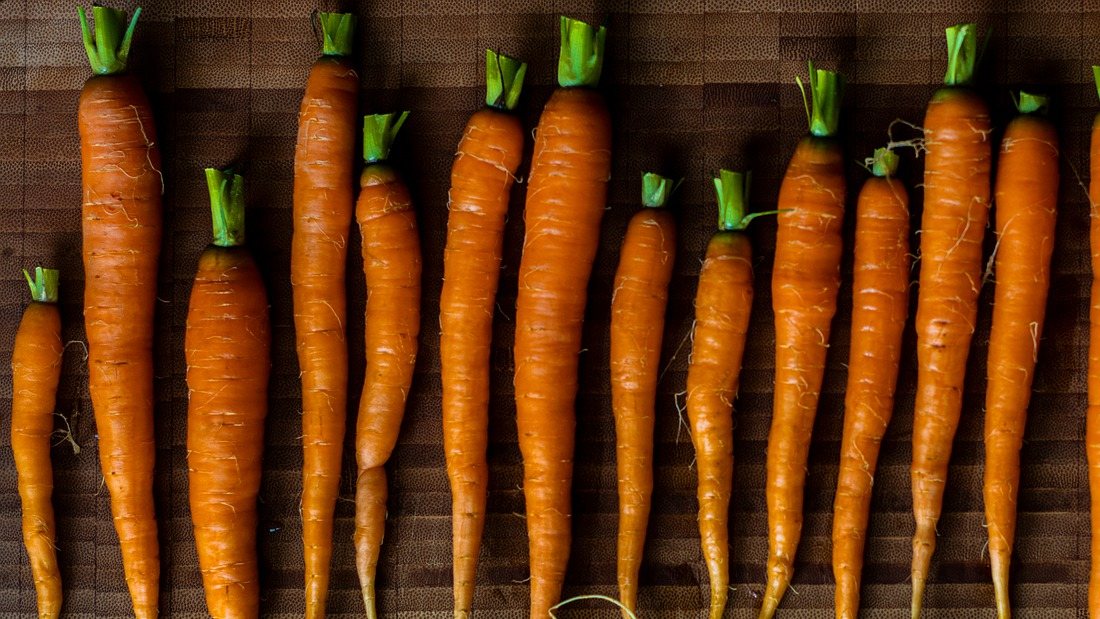 A NEW survey from the Vegetarian & Vegan Foundation (VVF) reveals how a third of vegetarians who spent time in hospital found vegetarian food provision in hospital poor.

Vegan ex-patients had even worse experiences with over half describing vegan food provision as poor; a third had no vegan meal options at all. Nearly half said staff did not understand the definition of a vegan and over 70 per cent said dairy-free milk was unavailable. Add to this one patient fed by cleaners after catering and nursing staff failed to provide suitable food, another accused of having an eating disorder even though she was desperate to eat, another suspected of mental health problems because the nurse thought “vegan’ meant from another planet and it is clear how desperate the situation in our hospitals is. Just at the time when good nutrition really matters, when you are ill, patients are being badly let down.

Good food is fundamental during illness and recovery. The VVF has written to over 400 hospitals around the UK, sending each a free copy of our health professionals guide Veggie Diets – Protecting Your Health plus a new catering guide – and offering the opportunity to order nutritional fact sheets and other materials.

Jane Easton, VVF food and cookery co-ordinator, said: “Our survey revealed some truly distressing experiences patients have endured. As well as the lack of care and communication experienced by ill and vulnerable patients, the sheer lack of basic nutritional knowledge displayed by so many medical and catering staff is extremely worrying. Even the Student British Medical Journal (BMJ) has called for more nutritional training for medics. Our NHS is still something to be proud of, but given the strong evidence that most common Western diseases are on the rise because of poor diet, it’s time for health authorities to prioritise good food.

We would be pleased to offer our support and expertise in menu planning, recipes and nutrition.” To order a free copy of the guide for your hospital, local health centre, GP or practice nurse, or for a full list of the VVF’s resources for health care professionals, visit www.vegetarian.org.uk/shop/hcp.shtml, email info@vegetarian.org.uk or call 0117 9705190.

A handy catering pack is also available, free from the above.

451 people responded to the Vegetarian & Vegan Foundation’s survey on hospital food provision for vegetarians and vegans. For a full break down of results, and further examples of feedback received, please call the VVF on 0117 9705190 or press officer Helen Rossiter on 0117 944 1000 or email jane@vegetarian.org.uk or press@viva.org.uk .

One woman told the VVF: “I was offered no vegan alternatives at all and was accused of being anorexic when, in fact, I had never been as hungry in all my life.” “One particular day there was no veggie option whatsoever on the menu and although I’d have normally kicked up a fuss, I was too ill to care or do anything about it, so I left it (an options card) blank. The next day the woman with the food came over and gave me a container of food. When I opened it and smelt the fish pie I was nearly sick,” told a second ex-patient.

According to the Consumer Analysis Group, six per cent of the population is vegetarian and a further 2,000 people a week stop eating meat. There is also a large population of vegans in Britain, currently estimated by The Independent at 600,000 and rising.

Previous post: Going veggie can do wonders for mental health
Next post: Statement from the Vegetarian & Vegan Foundation (VVF) about children and vegan diets
Scroll up