Home » Health » Health news » Vegans to be protected by law

Vegans to be protected by law 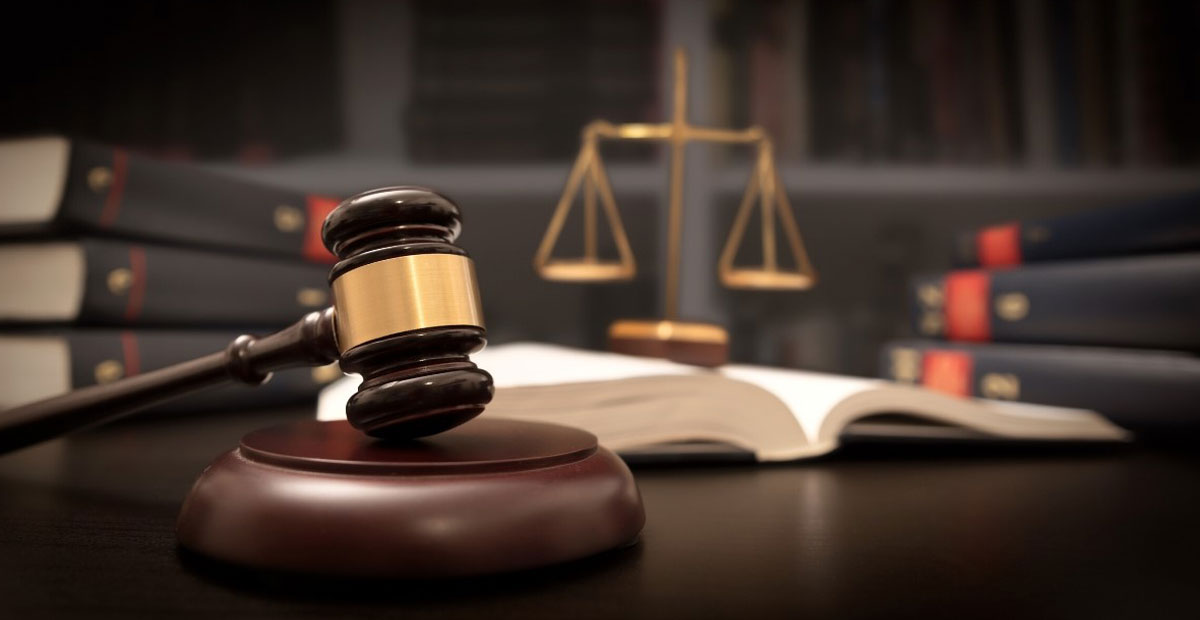 The landmark legal case was brought by Jordi Casamitjana, who believes he was unfairly dismissed by the League Against Cruel Sports after he raised concerns that its pension fund was being invested in companies involved in animal testing. In the first of a two-part employment tribunal, Judge Robin Postle ruled that ethical veganism satisfies the tests required for it to be considered a philosophical belief protected under the Equality Act 2010.

To qualify for legal protection in this way, a philosophical belief must pass a series of tests including being worthy of respect in a democratic society, not being incompatible with human dignity and not conflicting with the fundamental rights of others.

The finding means that ethical vegans should be entitled to similar legal protection in British workplaces as those who hold religious beliefs. The lawfulness of Casamitjana’s dismissal will be ruled on at a later date.

Casamitjana’s solicitor Peter Daly said: “The recognition of ethical veganism as a protected characteristic under the Equality Act 2010 will have potentially significant effects on employment and the workplace, education, transport and the provision of goods and services.”

Previous post: Plant milks – good for you and the planet!
Next post: A load of old tripe
Scroll up