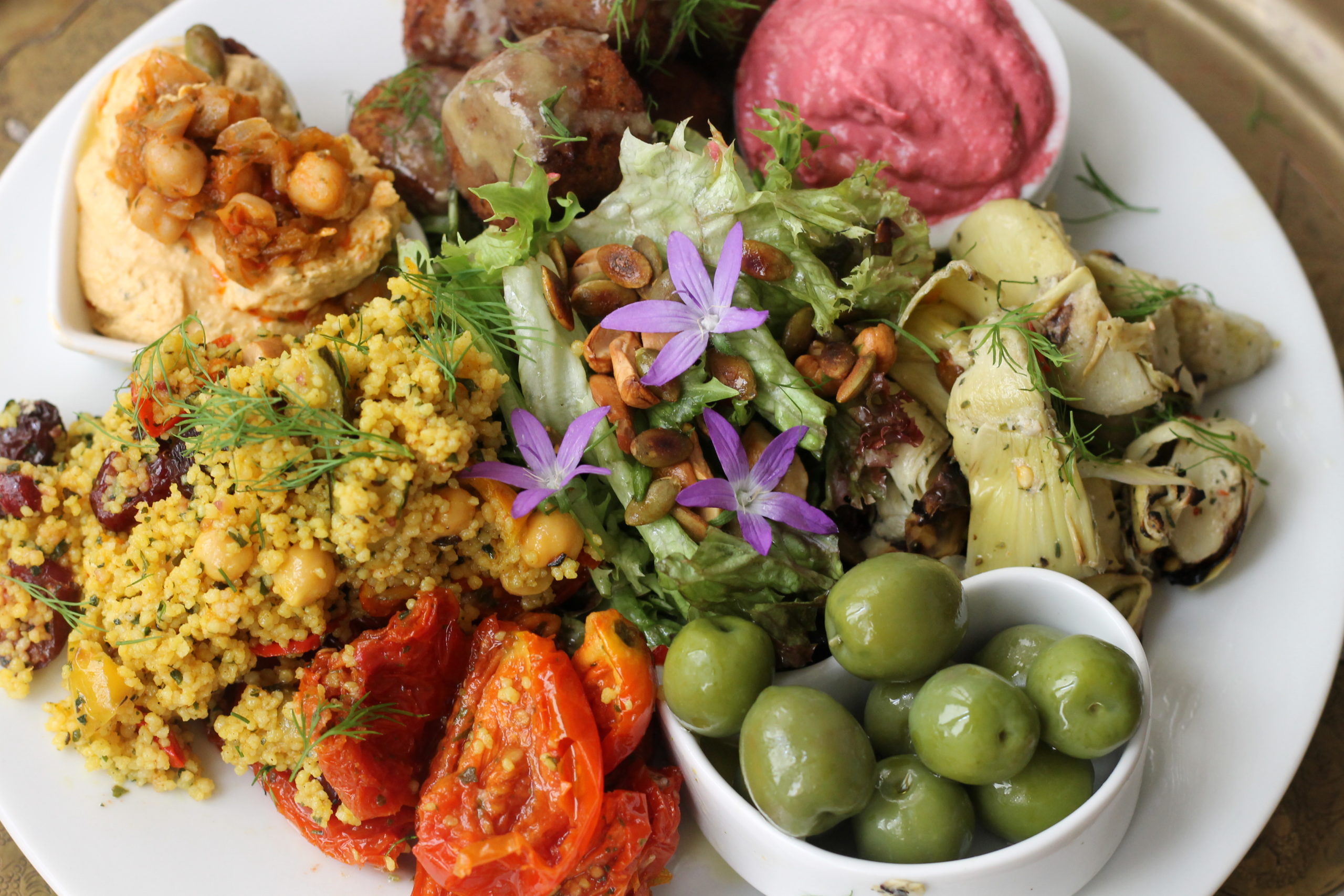 An ‘expert’ has warned that vegan men could lose their hair faster than meat-eaters because of the supposed lack of iron in their diets. This person is certainly no nutrition expert because those claims just don’t add up and are certainly not fact-based.

One of the largest studies of vegetarians and vegans, The European Prospective Investigation into Cancer and Nutrition (EPIC) Oxford study, follows the health, diets and lifestyle of thousands of participants over decades. In the results published in 2003, comparing over 33,000 meat-eaters, 18,000 vegetarians and 2,500 vegans, vegans had the highest intake of iron, followed by vegetarians with meat-eaters coming last (Davey et al., 2003). And the results from the next phase of the study published last year showed again that vegans had the highest intake of iron among all diet groups (Sobiecki et al., 2016).

The American Dietetic Association state that iron deficiency is no more common among vegetarians than meat-eaters (Craig and Mangels, 2009). And The British Dietetic Association isn’t sounding alarm over iron-deficient vegans either. The Government’s own report Iron & Health has a special section on vegetarian and vegan diets and states that these diets provide similar, if not higher, amounts of iron to omnivore diets (SACN, 2010).

The truth is, meat is not the main source of iron in a meat-eater’s diet so not eating meat doesn’t significantly affect the average iron intake. Research shows that wholegrains and cereal products (bread and fortified breakfast cereals) are the principal sources of iron in the average UK diet, followed by fruit, nuts and vegetables (Johnston et al., 2007). The 2014 National Diet and Nutrition Survey was in agreement – grains and cereal products were the largest contributor to iron intake for all age groups (Bates et al., 2014).

There are two forms of iron – haem and non-haem. Haem iron comes from animals, non-haem iron comes from plants. Non-haem iron absorption is affected by your iron status – how much iron you already have in the body. People with low iron stores or higher requirements for iron will tend to absorb more (Saunders et al., 2013). Hence, iron from plant foods is more beneficial to the body because its absorption is regulated by the body’s needs.

On the other hand, haem iron from animal foods is absorbed whether it’s needed or not and this can be dangerous. Excessive iron levels (iron overload) are linked to heart disease, diabetes and bowel cancer. So, feasting on meat can lead to harmful iron accumulation!

Coffee or tea can reduce iron absorption so don’t drink those with your meal but wait about an hour. And when it comes to substances called phytates – natural components of many grains, seeds and pulses that are said to reduce iron availability – they are largely destroyed in food processing such as soaking, sprouting and fermenting which is exactly what most grains and pulses undergo before we eat them!

All in all, it’s easy to get plenty of iron on a vegan diet and if anything, vegan men are better nourished than meat-eaters so no need to worry about your hair!

For iron-rich foods, see our colourful poster – you’ll be surprised how many foods there are!

Previous post: Should we be worried about iodine?
Next post: Blind hypocrisy
Scroll up
We use cookies on our website to give you the most relevant experience by remembering your preferences and repeat visits. By clicking “Accept All”, you consent to the use of ALL the cookies. However, you may visit "Cookie Settings" to provide a controlled consent. More info at https://viva.org.uk/terms/
Cookie SettingsAccept All
Manage consent