Vegan mums stick with it! 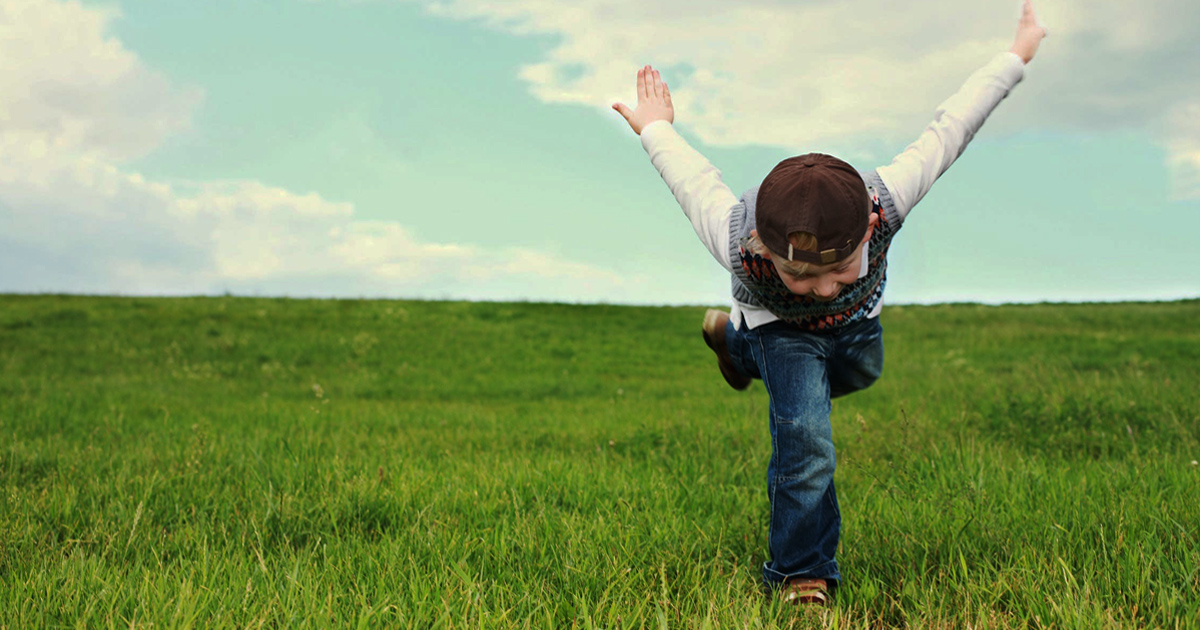 One of the mums in the article describes how she has lost friends over her decision to raise her child vegan, they accused her of denying him any choice. The way she sees it is that she had no choice when, as a child, she was given meat and fish and told to clear her plate. Toddler staples, such as chicken nuggets, have never made their way onto her one-year-old Dylan’s plate they say, like he is missing out!

The article warns that vegans may miss out on vitamin B12, calcium, zinc and protein.

Vitamin B12 is the main one that comes up again and again. While vegans do need to ensure an adequate B12 intake (from fortified foods or a supplement) these scare-stories tend to ignore the fact that a significant number of people in the UK have low B12 levels regardless of diet (see our A-Z of Nutrients for the actual numbers). In the US, everyone over 50 is advised to include fortified foods in their diet or take a supplement as absorption of this vitamin declines with age. In this respect, vegans actually have a heads up because we are increasingly seeking out B12-containing foods!

By the way – most meat and dairy products only contain B12 because the animals have been fed a supplement!

Guzzling down pints of cow’s milk for the calcium does not protect against poor bone health. Most of the osteoporosis in the world occurs in the countries that drink the most cow’s milk! Exercise seems to be the most important factor determining good bone health.

Zinc is another one that many people are not getting enough of regardless of diet. Government surveys show that teenage girls have the lowest levels, with almost a quarter falling short, and teenage boys aren’t far behind. The best vegan sources of zinc include tempeh – fermented soya beans, wholemeal spaghetti, tofu, quinoa, wheat germ, pumpkin seeds, lentils, couscous, brown rice, cashew nuts, sesame seeds and tahini again – hummus is your friend!

It’s a little surprising to see protein mentioned as a nutrient vegans might miss out on – all plant foods contain protein and deficiency tends to be more to do with illness or aging rather than choice of diet. As a rule of thumb – if you get enough calories in a varied vegan diet – you will be getting enough protein. Just ensure you get plenty of wholegrain foods, pulses (peas, beans and lentils), nuts and seeds including butters made from them. Most people in the UK eat too much protein and too much animal protein is liked to a range of diseases including of heart disease, diabetes, cancer and osteoporosis.

In typical tabloid style the article quotes one academic who last year said it was difficult to get a vegan diet right and if you get it wrong it can lead to irreversible cognitive damage and, in the extreme, death! Pretty ridiculous given the damage the average UK child’s diet is currently doing to our kids – who may be the first generation ever not to outlive their parents. I would put money on these vegan kids being the last ones standing in future years. Although no diet makes you bulletproof…

Of course all the vegan kids featured in this article are happy, healthy looking children – full of beans. This is no surprise when you think about them eating avocados, nuts, fruit, lentils and wholegrain bread compared to ham sandwiches and cakes packed with buttercream!

All the mums agree, it will be their children’s choice what they eat when they grow older but they are setting them up in the best possible way with a healthy start and, as research shows, healthy eating patterns are established early – so well done vegan mums! We salute you!

For practical tips on what vegan children need and how to build healthy habits, see Raising Vegan Children.

Previous post: Why did Sarah Vine fail on a vegan diet?
Next post: Ham and egg on their faces!
Scroll up
We use cookies on our website to give you the most relevant experience by remembering your preferences and repeat visits. By clicking “Accept All”, you consent to the use of ALL the cookies. However, you may visit "Cookie Settings" to provide a controlled consent. More info at https://viva.org.uk/terms/
Cookie SettingsAccept All
Manage consent