Home » Health » Health articles » Thrush and what to do about it

Thrush and what to do about it 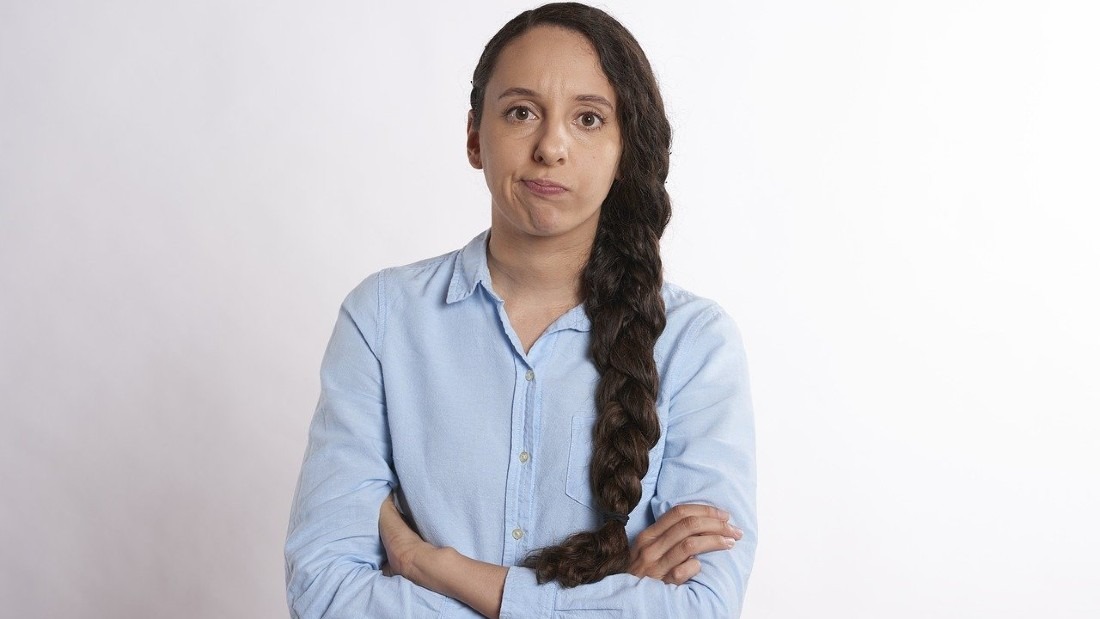 Thrush, that annoying and for some, embarrassing infection of the vagina, is startlingly common – and on the increase.

About 75 per cent of women in their reproductive years suffer the blighter at some point (in almost half it recurs); 10 to 20 per cent have vaginal colonisation of the offender but without showing symptoms.

Almost all cases of thrush are caused by Candida albicans. It’s a yeast-like fungi – a single-celled organism part of the general family of moulds. Small numbers of Candida commonly live on the skin but the conditions Candida likes best are warm, moist, airless parts of the body. This is why the vagina is the most common site for infection. Others are also mucous surfaces – the intestines, nose and throat. Although not beneficial, Candida should be harmless when held in check by a healthy body.

The intestines are often the first source of infection, however in a healthy person our beneficial bacteria – mainly lactobacilli and bifido species – not only help the absorption of food but they also defend us from unwanted invaders, stopping Candida and others doing a take-over bid.

Other partners in the struggle for control are our immune system and our digestive system (the correct pH level is vital in our battle against bugs). No surprise then that diet plays an important part in the cause and cure.

Candida can move to the vagina via the anus (Candida overgrowth in the intestines leads to more yeast moving down to the anal area and so there is more chance of infecting the genital area). However, again beneficial bacteria reside in our vaginas and on our skin which protect us from overgrowth. Mucous also protects us from invaders. These natural defences may be altered or upset by certain situations. For example when you take antibiotics, when you are pregnant, if you have diabetes, or you eat a sugar-laden, refined food diet. Poor diet, poor digestion and malabsorption all set the stage for poor resistance to Candida overgrowth.

TABLE 1 – WHAT MAKES US PRONE TO THRUSH?

In women the symptoms of vaginal thrush include itching, irritation, discharge, redness, soreness and swelling of the vagina and vulva and in some cases a thick, white vaginal discharge. Thrush is less common in men but it can occur, causing irritation and redness particularly on the head of the penis.

(The uncontrolled overgrowth of Candida can occur in the gut and mouth causing a whole gamut of problems in men, women and children, although this isn’t labelled ‘thrush’. But here we’re talking about vaginal thrush only.)

When you research Candida you’ll find many differences of opinion on the causes and cures – but one resounding agreement – antibiotics cause thrush! Antibiotics are taken to kill damaging bacteria; the trouble is they can’t distinguish between the good and bad guys and kill both. If you take repeated courses you are at great risk of creating an imbalance between our friends and foe. We have 300-500 species of bacteria in our guts and our health depends on a delicate balance between these wee residents!

The good guys play a vital role from helping keep the acidic pH in the large intestine which deters Candida and many other germs; to depriving Candida and other parasites of food, water and oxygen to increasing our absorption of nutrients; lowering blood cholesterol and making certain vitamins. So antibiotics kill good bacteria such as lactobacillus in the gut which may be the start of Candida and other germs taking over. Antibiotics also kill the good bacteria in the vagina, allowing thrush to take hold. Yet antibiotic prescriptions are handed out in their millions each year and often inappropriately. Meat-laden, junk diets result in compromised immune systems that can’t fight infections and are one of the direct causes of the worrying overuse of antibiotics – as is the factory farming of animals.

Diet also has a direct impact on our vulnerability to thrush. Another major agreement amongst researchers is that sugar plays a sickly sweet part! A diet with too many refined main meals and biscuits, chocolate bars, fizzy drinks, dairy products and wine contribute to thrush by increasing sugar in our urine. This feeds the yeast in the genital area. Similarly, women with diabetes are more likely to get thrush because this disease increases blood sugar levels, which may, in turn, increase the sugar in vaginal secretions. Diabetic women also tend to have high sugar levels in their urine, so again giving Candida a feast.

Not so obvious is that pregnancy and oral contraceptives also play havoc with our sugar metabolism. Hormone levels change dramatically during pregnancy and this increases sugars in vaginal secretions. The Pill can affect a woman’s ability to process sugar. With extra sugar in the body, yeast will use it to grow.

Our body is naturally slightly alkaline and if our pH veers towards acidity, it allows parasites, including Candida, to thrive in our intestines. Certain foods are acid forming once digested, and others alkaline forming. A food’s acid or alkaline-forming tendency in the body has nothing to do with the actual pH of the food itself. For example, lemons are very acidic, however the end-products they produce after digestion are very alkaline so lemons are alkaline-forming in the body. Likewise, meat will test alkaline before digestion but it leaves very acidic residues in the body so, like almost all animal products, meat is very acid-forming. When Candida flourishes in these acidic conditions, it may result in recurrent thrush.

However just to confuse you, the vagina (unlike our body) is naturally acidic – but too acidic for thrush. So if something upsets the pH of the vagina – and that could be menstruation or washing with soap (as most soaps are alkaline and remove the acidity) – that too can help Candida to thrive. That’s why it really is important to stop using soap if you get thrush.

Another aspect of diet which is important in thrush, is nutritional deficiencies. The government’s food and nutrition survey found that 80 per cent of British kids are guzzling away on white bread, savoury snacks, biscuits, chips and chocolate confectionery. Roughly 60-75 per cent had not eaten any citrus fruits or leafy green vegetables during the week of the survey. The point here is that nutritional deficiencies in adults and now kids, is incredibly common in the UK. Deficiencies stop our systems from thriving and that includes our digestive system, again giving a helping hand to parasites to take control.

Have you noticed that your thrush reoccurs if you are under sustained stress? The hormone cortisol increases in times of stress and it dampens the effectiveness of our immune system. It also tells cells to go into survival mode. This causes the body’s digestion to become subdued and the undigested food nourishes Candida and other parasites, and the good bacteria diminish.

So there are many causes for Candida but you can see that our diet is an important component of the illness and the cure. There are many books that offer help with diet. It is up to you to try which you think will work for you. Our sister vegetarian group, Viva!, sells the popular book Vegetarian Cooking Without (£10.99) by Barbara Cousins which has recipes free from dairy, sugar, yeast and gluten. (Call Viva! on 0117 944 1000, Mon-Fri.)

*Note you’re an individual and what works for one person may not work for the next. Fruit is hotly debated with some saying avoid it, others saying limit it and others saying certain fruits should be eaten regularly esp mangoes, avocadoes, bananas, apples, pears and papaya; and lemons for drinks and dressings (but no grapes or melons). Some books recommend the above changes for a minimum of two weeks, then a reintroduction of the foods gradually (though it’s best to always limit refined foods and sugar!!). Most recommend taking probiotics to reintroduce good bacteria into the gut.

*Read more on this in Gill Jacobs, Beat Candida Through Diet

You could ignore all this and reach instead for (or combine it with) orthodox treatment – they are available without a doctor’s prescription. The most commonly used drug is clotrimazole, which is inserted in the vagina either as a cream using an applicator or in the form of a pessary. For recurrent vaginal thrush, the doctor may prescribe a drug to be taken orally, such as fluconazole. You can also buy a single dose tablet of fluconazole over the counter. However, strains of Candida are becoming resistant to drugs and if your thrush recurs you need to look at the underlying causes (and consider checking with a doctor or natural practitioner that you have not misdiagnosed yourself). So back to the beginning of this article!!