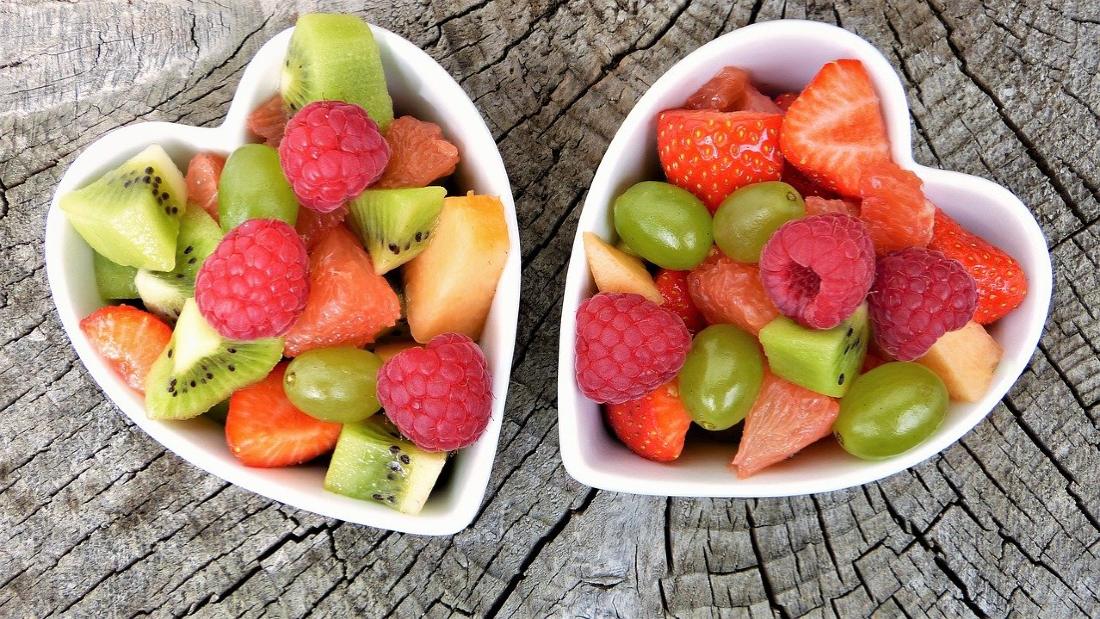 A study which finds that doctors are not prescribing sufficient drugs to heart disease patients ignores evidence that dietary approaches are just as effective in lowering cholesterol levels. The study, widely reported in today’s media, is critical of GPs for not doing enough to keep patients’ cholesterol levels under control. High cholesterol levels are a major risk factor for heart disease, from which about 120,000 people in the UK die each year. Two thirds of GPs are also reported to be concerned about the costs associated with prescribing cholesterol-lowering “statin’ drugs to patients. However, research has found that the inclusion of cholesterol-lowering foods in a low-fat vegetarian diet leads to cholesterol reductions which are comparable to that achieved by the cholesterol-lowering statin drugs. One recent study, published in the Journal of the American Medical Association found that a high fibre, low fat vegetarian diet resulted in a 29 per cent decrease in the most damaging form of cholesterol. Patients prescribed statins did not achieve significantly better reductions.

The positive heart effects of a vegetarian diet are not solely due to its cholesterol lowering properties: plant-based diets tend to be lower in fat and include more protective components such as antioxidant vitamins, compared to meat and fish based diets. “Doctors should wise up to the dramatic effect that diet has on reducing heart disease”, comments Charlie Powell, health campaigner for Viva Health. “There is a huge volume of research which shows that those following a vegetarian diet are at a much lower risk of not only heart disease, but also of many other degenerative diseases, such as strokes, diabetes and high blood pressure“.

Previous post: “Danger – Do Not Eat Fish”
Next post: FSA sampling shows dioxins and PCBs in animal products
Scroll up