Home » Health » The meat industry could trigger the next pandemic

The meat industry could trigger the next pandemic 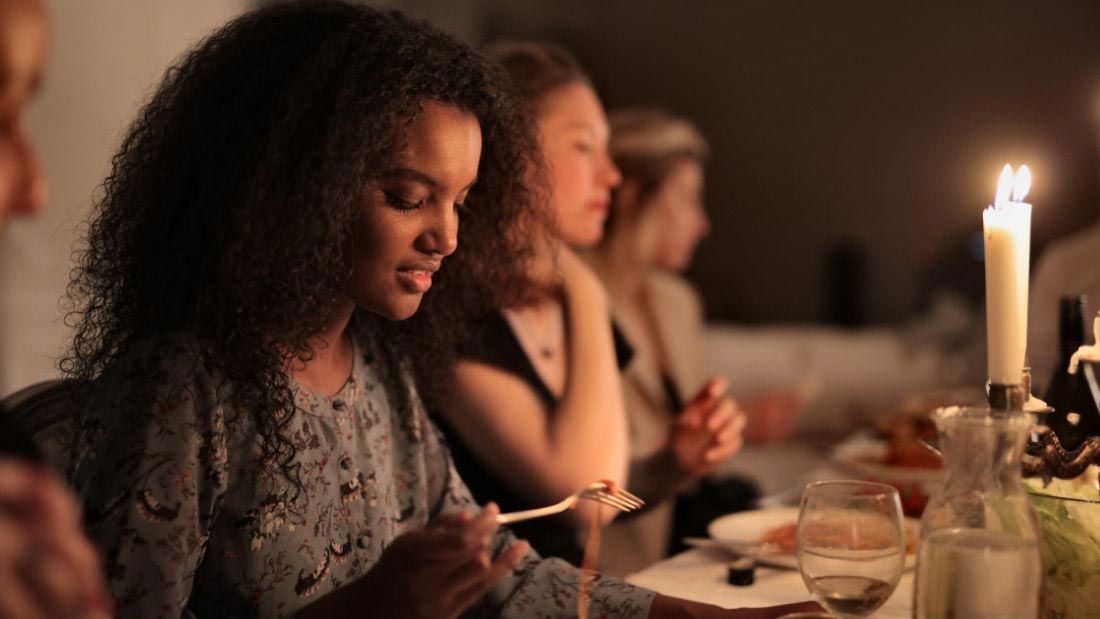 Covid-19 could be the ‘straw that breaks the meat industry’s back’, says a new report.

On the same day that primatologist Jane Goodall issued a stark warning on the fate of humanity if we fail to change our food habits in response to Covid-19, the FAIRR global investor network published a damning report ranking the top 60 animal protein producers in terms of the pandemic threat they pose.

The FAIRR network has over $20 trillion in assets and aims to raise global awareness of the risks associated with intensive farming. Jeremy Coller, founder of FAIRR said: “Results of the pandemic ranking will leave a sour aftertaste for investors in the $1.5 trillion meat, fish and dairy industry.”

Unsurprisingly, the report shows that companies are doing far too little to measure and manage pandemic risk, with more than 70 per cent of the biggest producers in danger of fostering future zoonotic pandemics owing to poor safety standards, closely confined animals and the overuse of antibiotics. The three worst scorers, in descending order, were Mexico’s Industrias Bachoco, Indian business Venky’s and Cal-Maine foods of the US – all suppliers of poultry and eggs.

Factory farms kill over 70 billion animals a year for 7.8 billion people – it’s big business! With one in five meat-workers in the US infected with Covid-19, animal agriculture is proving to be both vulnerable to zoonotic disease outbreaks and guilty of creating them.

Antibiotic resistance, the report warns, is the most predictable next public health crisis. The rise of antibiotic-resistant superbugs is predicted to kill 10 million people a year by 2050 if left unchecked. “The world may have been surprised by how quick and devastating the spread of coronavirus has been, but it cannot say the same if antibiotic-resistant bacteria are allowed to spread” says the report.

The lack of public disclosure, they say, is a contributing driver of these poor results. They say that animal protein producers must be forced to instigate measures, from biosecurity to antibiotic stewardship, to stop the outbreak of zoonotic pandemics becoming the new normal.

A shift to more sustainable plant-based proteins, the report concludes, offers resilience where animal protein production has failed. “Plant-based proteins are more efficient to produce and don’t have the disease risks associated with livestock.”

Interestingly, investment bank and financial services company Goldman Sachs has now listed livestock as one of the two most precarious commodities for investors next year, alongside oil.

The political will to stop factory farming has been sadly lacking, this latest development seems to have got the meat industry’s attention with Nick Allen, CEO of the British Meat Processors Association calling the report anti-meat propaganda designed to alarm investors, but it’s unclear to what purpose other than preventing the next pandemic!

To read more about the links between factory farming and zoonotic diseases see here.

To find out how easy it is to go vegan, sign up for our free ‘30 Day Vegan’ program here.

Previous post: More veggie-bashing nonsense
Next post: New swine flu virus poised to cause the next pandemic
Scroll up