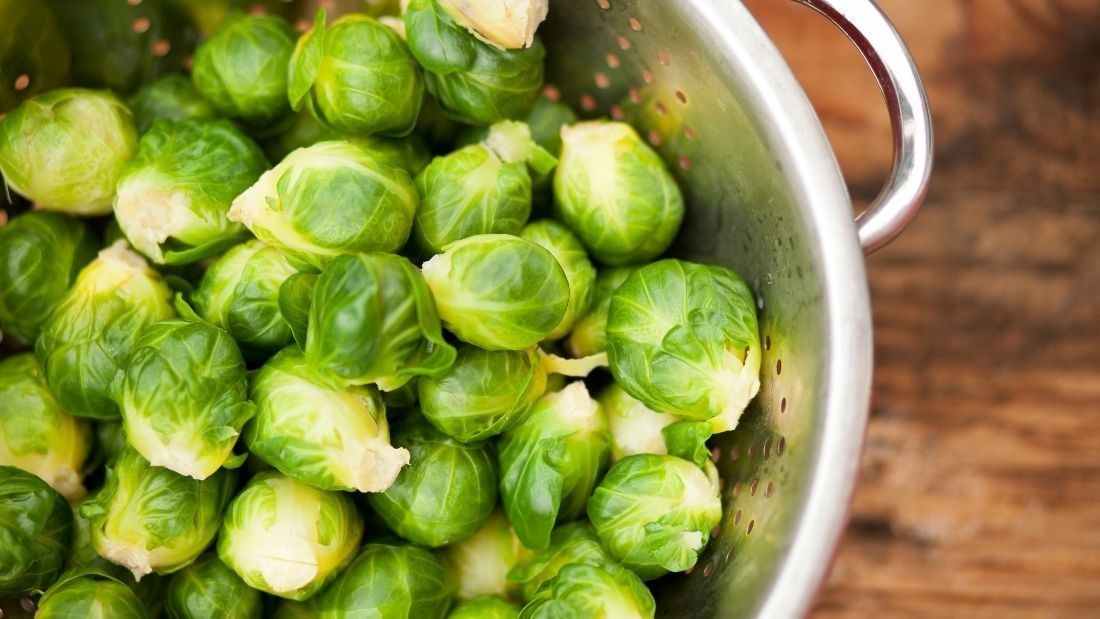 Vitamin K was first identified in the early 1930s when it was shown to be essential for normal blood-clotting. The letter K is derived from the German word koagulation. So, it is essential for wound healing because if your blood doesn’t clot when you injure yourself, you could bleed to death.

But vitamin K has another purpose – it is crucial for keeping your bones healthy and strong. Low levels have been associated with an increased risk of osteoporosis and arthritis.

Babies are born with low levels of vitamin K but that amount is usually sufficient to prevent problems. However, some may be at risk of vitamin K deficiency bleeding – formerly known as haemorrhagic disease of the newborn. Although serious, it is a rare condition, occurring in approximately one in every 10,000 babies. Despite this low figure, the Department of Health recommends all babies should be given vitamin K soon after birth, usually by injection, but it can also be given by mouth.

Many people now know that vitamin D contributes towards good bone health as it helps us absorb calcium. Studies show that vitamin K may also help increase bone mineral density and reduce the risk of fracture. However, more studies are needed to confirm the role of vitamin K in bone health.

There are two types of vitamin K – K1 and K2. Vitamin K1 is found in leafy green and some other vegetables while vitamin K2 is found in small amounts in animal-based foods. It is also produced by bacteria that convert plant K1 into K2 and the bacteria in your gut perform a similar function. A good example is the bacteria Bacillus subtilis natto, used to make the Japanese fermented soya bean product natto, which has a very high K2 content of about 1,000 micrograms per 100 grams. Meat, cereal and dairy products contain much lower amounts of K2.

The UK National Diet and Nutrition Survey Dietary looked at vitamin K intake in adults and found that the average intake was just 67 micrograms a day, meaning that almost six out of every 10 people had intakes below the recommended level. The situation has worsened since an earlier survey in the late 1980s, when the average intake was 72 micrograms a day and less than five in 10 had intakes below the target.

The fall in vitamin K intake is attributed to the drop in consumption of leafy green vegetables – which are by far the best source of vitamin K. Spring greens, kale, spinach, cabbage, watercress, broccoli and Brussels sprouts all contain substantial amounts. Just one portion of spring greens, kale or spinach can provide over ten times the adequate amount recommended.

Herbs and other vegetables (such as parsley, lettuce, asparagus, coriander, green beans, peas, cauliflower, runner beans, mustard and cress and leeks) are also excellent sources of vitamin K. Plant oils such as soya oil and rapeseed oil are also rich source. Vitamin K is what’s called a fat soluble vitamin, so combining leafy green vegetables with a little drizzle of soya or rapeseed oil might help you absorb it better. Vitamin K is quite resilient and can withstand both cooking and freezing without huge losses.

There is no need for supplements to obtain what you need – a healthy vegan diet containing the foods mentioned above on a regular basis will cover your needs. If you do take vitamin K supplements, don’t take too much as it might be harmful. The Department of Health says that taking one milligram (1000 micrograms) or less of vitamin K supplements a day is unlikely to cause any harm.

If you take drugs that affect blood clotting, such as Warfarin, talk to your doctor before taking vitamin K supplements as they can interfere with blood-thinning medication. During Christmas 2012, a man from Ayrshire in Scotland taking anticoagulants was admitted to hospital after doctors couldn’t work out why his medication wasn’t keeping his blood thin – they discovered he had been eating too many Brussels sprouts! This is possibly the first-ever festive admission to hospital caused by the consumption of Brussels sprouts – but don’t use this as an excuse to avoid the wonderful health benefits of cruciferous vegetables such as sprouts, cabbage and kale.

Signs of vitamin K deficiency include reduced blood clotting, which may lead to easy bruising and prolonged bleeding, increased bone fragility and infections. Deficiency is very rare and usually only develops in people with severe liver or digestive tract diseases. Those who take antibiotics for extended periods of time may experience a lack of vitamin K because antibiotics tend to kill the good gut bacteria that produce vitamin K2.

Eating a well-balanced vegan diet is key to the prevention of many chronic diseases. As more is discovered about how vitamins and minerals work together, there are even more reasons to eat a healthy balanced diet, including a wide variety of fresh fruit and vegetables. Don’t forget to eat your greens!

To find out more about vitamin K and other important nutrients, see our amazing new resource The A-Z of Nutrients.