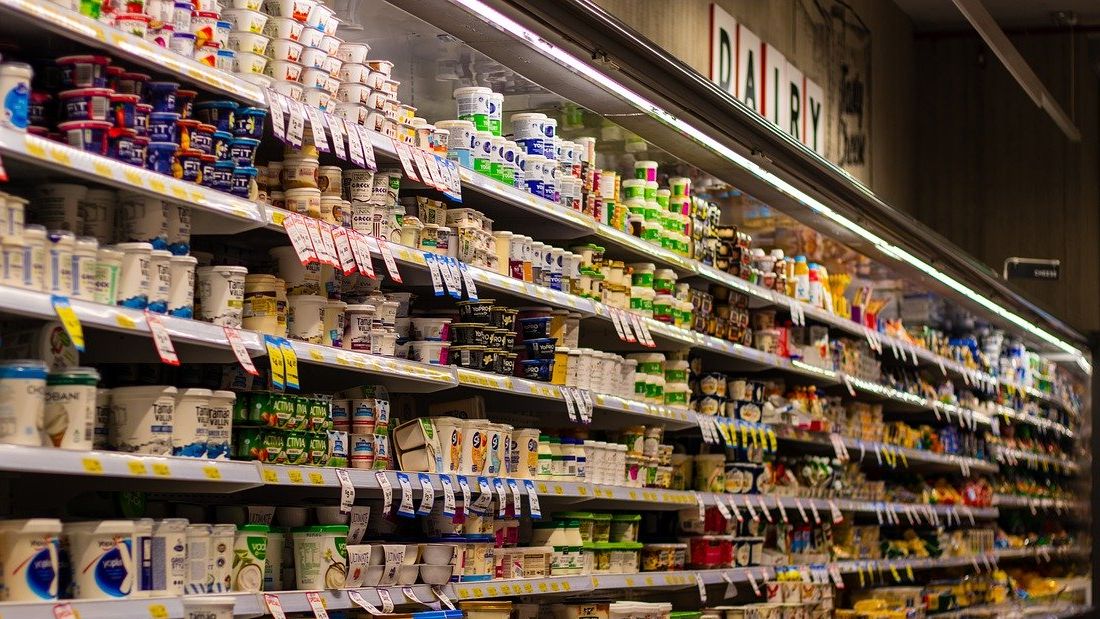 Viva Health is asking a leading UK supermarket to withdraw their new website, which they describe as “misleading’. The supermarket giant Asda (part of Walmart) is attempting to boost milk consumption through its “Milk is Magic’ website, which has games for children, recipes and supposed “nutritional advice’. The Viva Health has recently published the first-ever scientific review into the health implications of consuming dairy products and accuses Asda of ignoring the huge body of evidence which links dairy to a range of conditions, including some of the UK’s biggest killers, such as heart disease, diabetes, breast cancer and prostate cancer as well as osteoporosis, eczema, asthma, Crohn’s disease, colic, constipation and even teenage acne.

Dr Justine Butler, author of the report White Lies, warns: “Two-thirds of milk in the UK comes from pregnant cows, when hormones levels are sky-high. This, combined with large amounts of growth hormones, including insulin-like growth factor 1 (IGF-1), raises the risk for cancers of the breast, ovaries and prostate. The role of saturated fat, cholesterol and animal protein – all present in dairy in considerable volume – in promoting heart disease and strokes has been well-documented for years. “Cow’s milk has also been linked to an increased risk of type 1 diabetes in susceptible young people,” Dr Butler continues, “and is the most common cause of food allergy. It can result in eczema, asthma and even intestinal bleeding – shown to be one of the main causes of iron-deficiency anaemia in infants. As many as seven per cent of babies under one year old may be affected. With many of these degenerative killer diseases at epidemic proportions and increasing, it is extraordinary that Asda should continue to promote the myth that dairy is wholesome, pure and essential. It isn’t, it is one the principal causes of disease in the West.” One of the main sales pitches for dairy has traditionally been the calcium it contains, promoted to women as the best way to avoid osteoporosis. Asda also makes that claim, saying: “Milk is Magic for maintaining bone-mineral density.” Dr Butler dismisses it as untrue: “Those who promote the calcium myth are never able to answer a simple question – why do the countries which consume the most dairy products have the highest rates of osteoporosis while those who consume the least tend to have the lowest rates? A recent review in the journal of the American Academy of Pediatrics found that dairy products are not needed for strong bones. The fact that 70 per cent of the world’s population doesn’t consume milk or dairy products and tend to be the people with the best bone health should teach us something.”