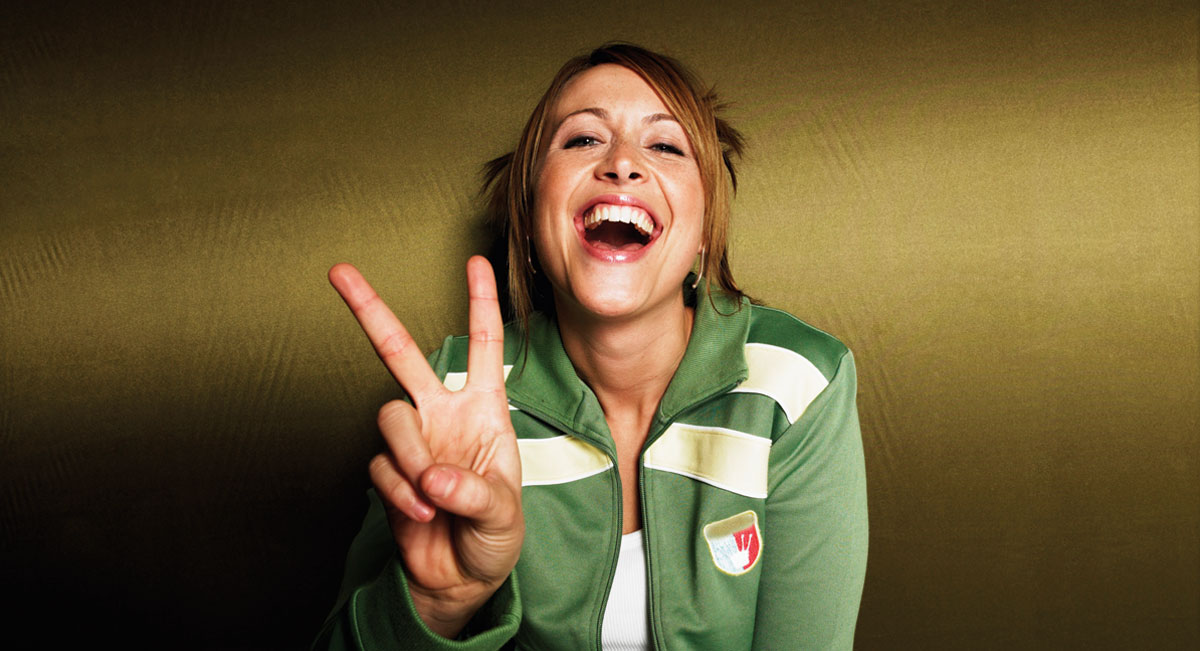 Low carb diets that swap bread, pasta and potatoes for meat, fish, eggs and cheese are a well-known method that some people use to try and lose weight. Popular versions include the Atkins plan and the Paleo diet.

A study published in The Lancet Public Health this month, shows that such diets may cause long-term health problems and shorten life expectancy.

This study followed 15,000 Americans for 25 years and found that those who got half their energy from carbohydrates lived the longest. Those cutting carbs to a third of their energy intake knocked four years off their life expectancy.

They found that people who ate a lot of lamb, chicken, steak, butter and cheese instead of carbohydrates, were more likely to die earlier than those getting their protein and fats from plant-based foods such as avocados, pulses (peas, beans and lentils) and nuts.

The researchers concluded “Low carbohydrate dietary patterns favouring animal-derived protein and fat sources, from sources such as lamb, beef, pork, and chicken, were associated with higher mortality, whereas those that favoured plant-derived protein and fat intake, from sources such as vegetables, nuts, peanut butter, and whole-grain breads, were associated with lower mortality, suggesting that the source of food notably modifies the association between carbohydrate intake and mortality”.

This study provides more evidence that animal-based low-carb diets should be discouraged. If you are going to cut down on carbs, replacing them with plant-based fats and proteins is clearly the better way to promote healthy ageing. However, most plant foods are not just a ‘carb’, ‘protein’ or ‘fat’ but a mixture of all three as well as containing a wide range of health-promoting vitamins and minerals.

Viva! Health recommends you include carbohydrates as part of a healthy vegan diet, find out why here.

Find out how to lose weight the healthy way by reading Viva! Health’s V-Plan Diet and our 5:2 Vegan-Style Guide.

Previous post: Meat industry ‘experts’ refute the links between meat and cancer
Next post: Are meat and dairy REALLY good for you?
Scroll up