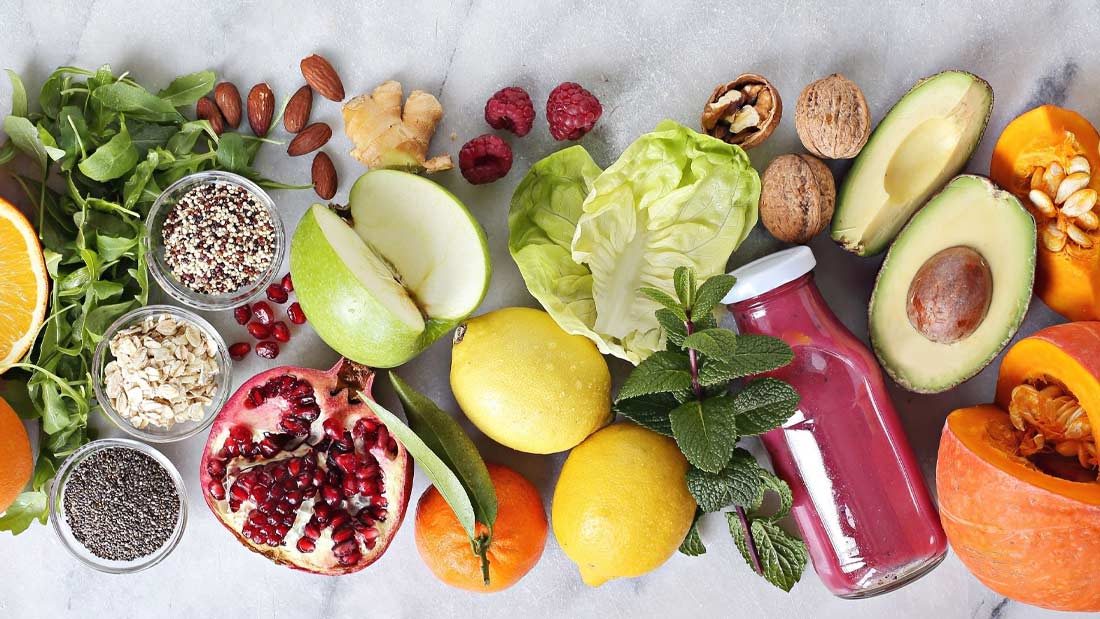 The question of what a natural diet for humans is pops up very often. Many fad diets claim to be tapping into our primal nature and promising amazing results. Let’s take a closer look at what our bodies truly need.

Humans have evolved on predominantly plant-based diets. Just like our ancestors and fellow apes alike, we are perfectly adapted to eating fruit, vegetables, nuts, seeds and grains (1). Even though we have eaten animals and their eggs during our evolution, those were simply additions to the diet but plants – their fruit, leaves, seeds, nuts and roots – have always been the staples we relied on for daily energy and nourishment (1, 2, 3, 4, 5) .

“Plants were the staples. They were the foods that formed the basis of our calories in most environments.” Dr Amanda Henry, a paleobiologist and associate professor at Leiden University in the Netherlands (Whiting, 2020).

When we started cooking, grinding and fermenting foods, some nutrients became better available so gradually our digestive tracts shortened a little to accommodate for this. However, our intestines are still too long to cope well with meat (allowing it time to rot) so if we eat a meat-heavy diet, it brings about a number of serious health issues – including an increased risk of colon cancer (6). The fact that we have not evolved to eat a diet based on animal foods is also reflected in our inability to regulate blood cholesterol. If we eat more than small amounts of animal products, our blood cholesterol levels increase and gradually form sticky plaques in our arteries that can eventually kill us. When scientists recreated several versions of our ancestral diets and fed them to volunteers (1), the fully plant-based one worked better than modern medications in reducing people’s cholesterol levels!

When we look at other parts of our anatomy, it becomes obvious we are not predators: our canines are short and blunt, and molars square and flattened to crush and grind food; we have soft fingernails rather than sharp claws; our jaws move sideways unlike those of carnivores; and our saliva contains the enzyme amylase that helps us to digest starchy carbohydrates.

Some people argue that meat-eating was what allowed our brains to increase in size – a theory meat-eaters love – but this isn’t an accepted concept. Another theory is much more plausible – that human brain evolution was fuelled by better food availability, which included cooking and farming, alongside the development of cooperative social structure – in other words, people helping each other and working together (2, 7).

The fact that we aren’t supposed to drink milk after infancy is fairly obvious – all other mammals only ever consume their mother’s milk as their first food and never past weaning. And never the milk of a different species! Just like other mammals, most humans gradually lose the ability to digest lactose (milk sugar) during childhood – globally, about 70 per cent of adults are lactose-intolerant (8). The fact that some people can digest lactose in adulthood is the result of genetic mutations that occurred in Europe, Central Asia and Africa several millennia ago and spread among the populations. It means that many people with European heritage, including white populations in North America and Australia, some people with African heritage and certain Asian populations can digest lactose but most people from Asia, South America, Australia and Africa cannot – consuming it causes them great digestive discomfort and makes them ill (8). Nature simply never intended for adults to need breastmilk so being unable to digest lactose in adulthood is perfectly normal.

It has been questioned whether a vegan diet is natural, given that we have to supplement vitamin B12. This vitamin naturally comes from bacteria in the soil and both people and animals would traditionally have got it from eating unwashed plants. We not only wash fresh produce before eating (and for good reason) but food production is now so sanitised there’s not a trace of B12 left. There’s even a lack of B12 bacteria in the soil. The need for B12 supplementation arises from these modern production methods. Most farmed animals are given B12 supplements too, and that’s how the vitamin eventually ends up in their flesh.
A vegan diet is perfectly natural for us – evolution shaped us to live on plants and modern nutrition science concurs that the more plant-based our diets are, the better our health. A vegan diet fulfills all our nutritional needs and makes us flourish like nothing else!

Visit Making the Change – How and Where to Start to find out how to successfully change your diet – we have made it super easy to help you to achieve your best!

4 Crittenden AN, Schnorr SL. 2017. Current views on hunter-gatherer nutrition and the evolution of the human diet. American Journal of Physical Anthropology. 162 Suppl 63: 84-109.

5 Whiting A. 2020. How Stone Age humans unlocked the glucose in plants. Horizon, the EU Research and Innovation magazine. Available at: https://horizon-magazine.eu/article/how-stone-age-humans-unlocked-glucose-plants.html 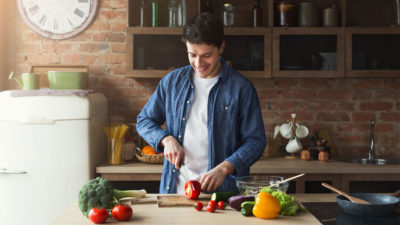 How and where to start 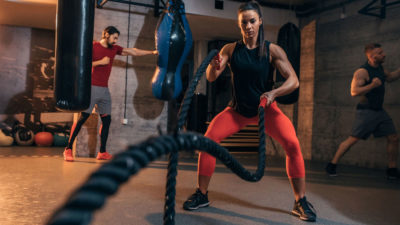 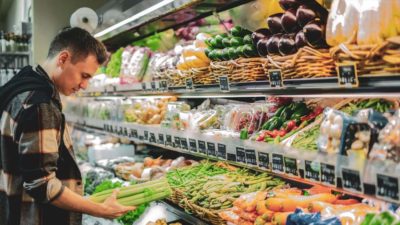