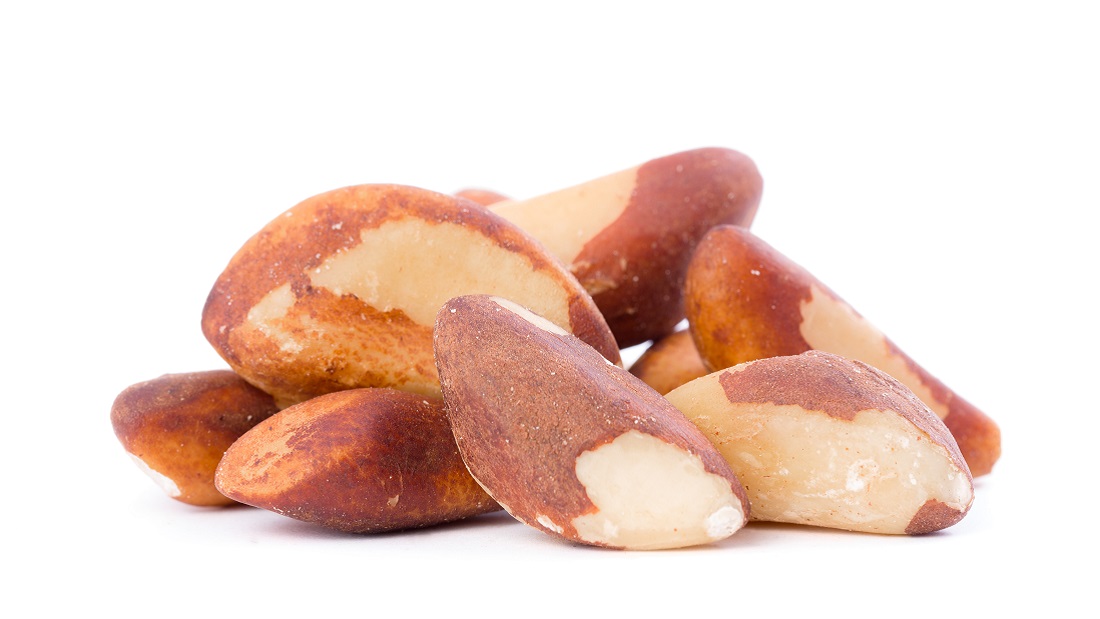 The 2016 National Diet and Nutrition Survey found that a substantial proportion of adults had intakes below the lower recommended level for selenium. A third of teenagers and working-age adults are failing to meet even low targets and two out of five older adults are also not getting enough selenium.

Selenium is a key part of our cell defence mechanism and acts as an antioxidant – protecting cell membranes and DNA from damage. It is also needed for the correct functioning of the thyroid gland and plays a role in fertility – selenium helps protect the ovaries and sperm from free radial damage.

There have been claims that selenium can help prevent certain types of cancer but these claims have not been substantiated.

There’s no benefit from taking extra selenium – a healthy diet will provide enough – and high intakes can cause health issues such as hair and nail loss or brittleness, skin rashes or lesions, nausea, irritability, tiredness and even mild nerve damage. The safe intake has been established as 450 micrograms (maximum) a day.

No, a healthy vegan diet containing the above foods on a daily basis will cover your needs. 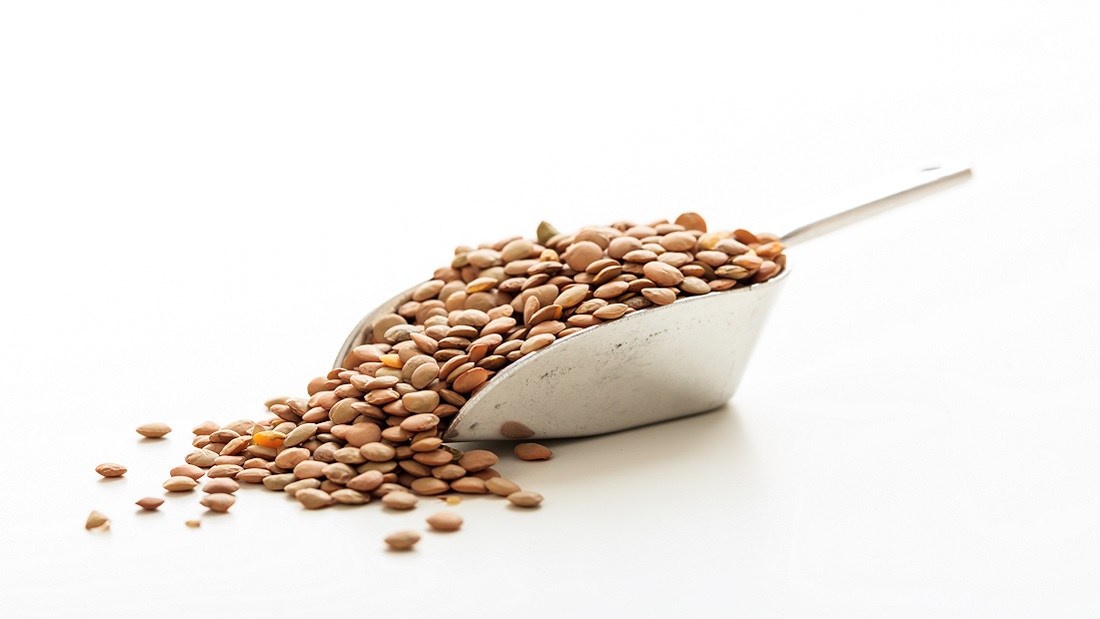 Selenium was discovered in 1817 by a Swedish chemist called Jöns Jacob Berzelius. It is similar to tellurium, which had been discovered in 1782 and named after the Latin word for earth ‘tellus’. Berzelius kept the celestial theme going and named his new discovery selenium, after ‘selene’, the Greek name for the moon.

Selenium (chemical symbol Se) is now used as a glass dye, in fireworks to produce red smoke and as an antifungal agent in dandruff shampoos. It was the selenium sulphide in shampoo that killed the alien in the 2001 film Evolution!

In nutrition, selenium is described as an essential trace element, which means we only need a tiny amount of it in our diet, but that small amount is absolutely crucial. The Royal Society of Chemistry says that while our bodies only contain around 14 milligrams (0.014 grams) of selenium, every single cell in our body contains more than a million selenium atoms.

Selenium intake varies widely around the world, mainly due to the differences in the availability from the soil. Selenium is less readily taken up by plants growing in more acidic, impervious soils. This makes it difficult to make food composition tables and estimates of dietary intakes may be of limited reliability for determining actual intakes.

The UK is reported as having low selenium intakes with an average adult intake of 48 micrograms per day from food (or 51 micrograms including supplements). If your food is grown in soil that has low selenium levels it could be a problem regardless of dietary preference. Because European soil and plants are relatively poor sources of selenium, farmed animals are often supplemented with it. If you are concerned about getting enough, you could make sure you could eat a couple of Brazil nuts a day or take a supplement.