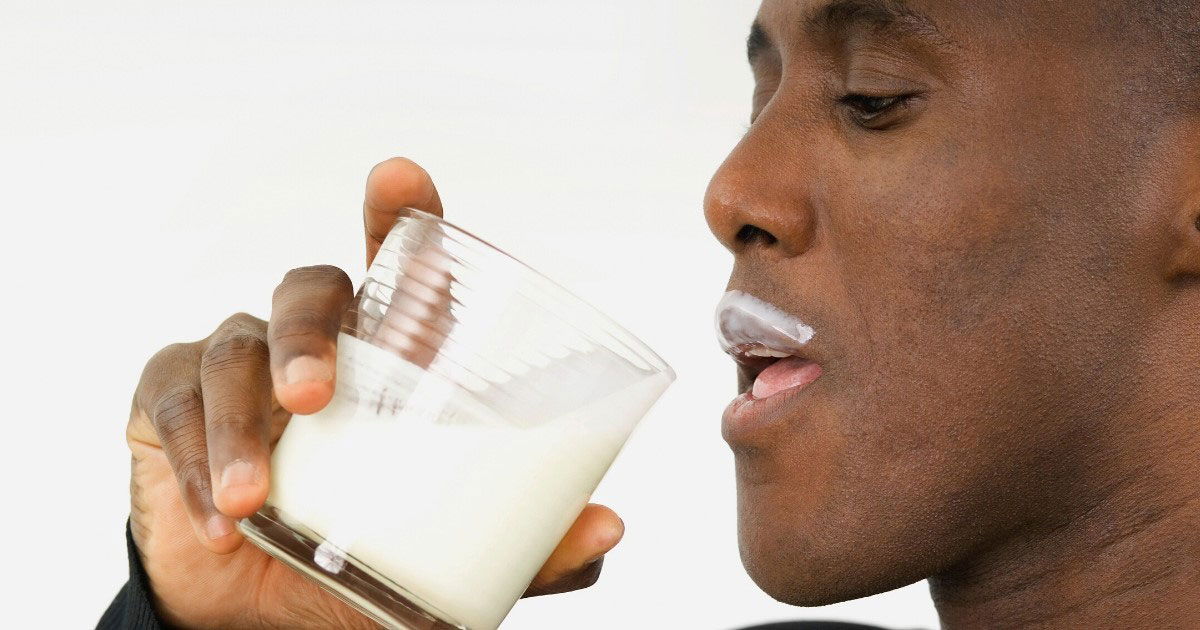 Researchers examined 47 studies published between 2006 and 2017, including over one million participants, looking at the effects of animal and plant-based foods on prostate cancer risk. Results showed that men who ate the most dairy were up to 65 per cent more likely to develop the disease while those following vegan diets were up to 36 per cent less likely to develop it.

Lead author Dr John Shin, an oncologist at the Mayo Clinic, said: “Our review highlighted a cause for concern with high consumption of dairy. The findings also support a growing body of evidence on the potential benefits of plant-based diets”.

Previous studies have also shown that increased consumption of animal products is associated with an increased risk of prostate cancer. For example, several studies have found a link between meat (especially red meat) intake and prostate cancer. The authors of this review suggest that the production of carcinogenic compounds (heterocyclic amines) during the cooking of meat, as well as hormonal and other nutrient effects may be to blame along with the fact that meat doesn’t contain the cancer-fighting compounds plant foods do such as polyphenols and flavonoids.

Find out more about prostate cancer and diet.