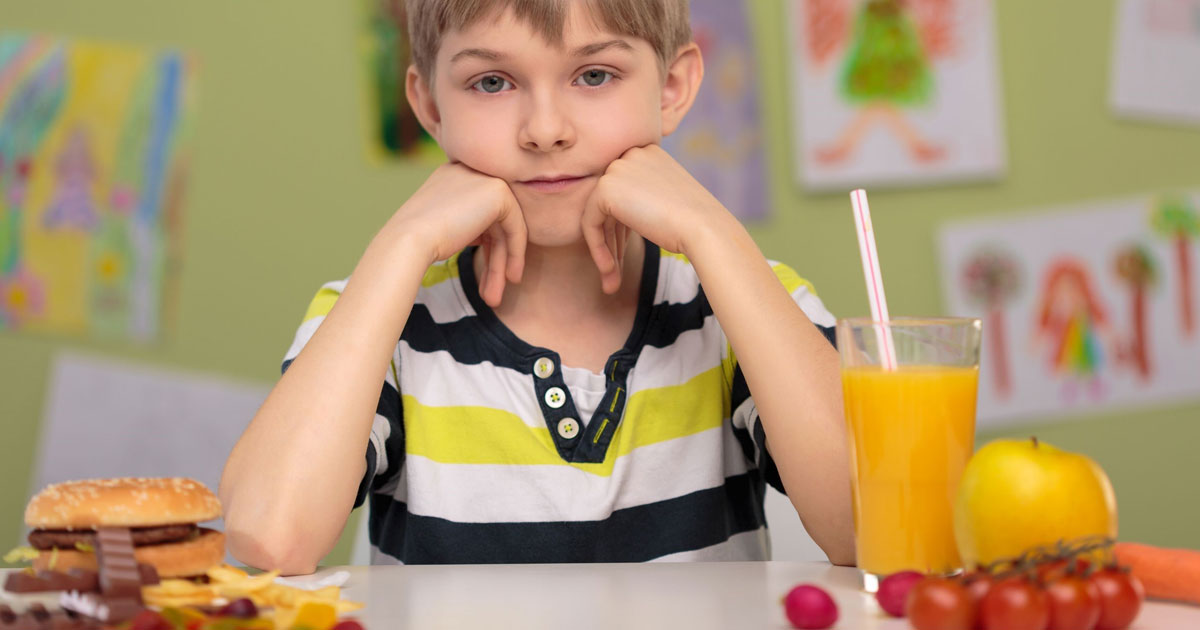 As a vegan with a PhD, who works alongside many sharp and bright vegans at Viva!, I have strong anecdotal evidence to the contrary, but let’s have a look at the argument anyway.

Gorvett begins with our ancestors. She makes the common mistake of thinking that eating meat made us human or ‘clever’. The expensive-tissue hypothesis, proposed by scientists Leslie C. Aiello and Peter Wheeler 25 years ago, suggested that a ‘high-quality’ meaty diet enabled us to reduce the size of our gut, freeing up energy to increase brain size. In other words ‘meat made us smart’. This is now considered outdated thinking as recent research, published in the journal Nature, refutes this, arguing that a higher quality diet, including some meat but also improved by cooking, coupled with the energy saved by walking upright, growing more slowly and reproducing later, fuelled the growth in brain size. Prehistoric humans ate some meat but that alone didn’t make them smart.

Gorvett says it’s hard to imagine our ancestors choosing turnips over tuna; and yet that’s exactly what they did! Recent evidence shows that people in Palaeolithic times ate a far more plant-based diet than previously thought. More than 9,000 remains of edible plants found in a Stone Age site in Israel provides compelling evidence that they enjoyed a varied, plant-based diet, including root vegetables, leafy veg, celery, figs, nuts, seeds and chenopodium seeds, similar to quinoa. This is echoed by other research that Neolithic farmers, like their predecessors, also relied heavily on plant protein.

Gorvett dredges up a contemptible 2003 study, funded by the National Cattleman’s Beef Association and designed to use starving children in Kenya to promote the sales of meat in the developed world. It looked at the effects of giving meat, milk, vegetable oil or nothing to children living on a subsistence diet. Of course, compared to plain vegetable oil that provides no nutrition other than empty calories – meat improved the growth and development of these starving children. All this showed is that a diet lacking in energy, carbohydrates, fat and protein is inadequate – nothing new there! That’s like finding that coca-cola benefits thirsty children suffering in a drought. A fair comparison would have measured meat against a protein-rich plant based food such as nuts, seeds, tofu or a soya based meat-substitute.

The list of nutrients vegans ‘miss out on’ was then rolled out, including omega-3 fats – which actually can be found in flaxseed oil and walnuts thanks. B12 is mentioned again. Sure vegans need to ensure a good B12 intake but so should everyone as low levels of B12 are common in the entire population, regardless of diet. Everyone over 50 in the US is advised to take B12 supplements and meat and dairy only contain it because animals are fed or injected with supplements. Gorvett talks about B12 deficiency making one vegan child slip into coma. This highly unusual case occurred in the US in 1979. This fear-mongering is irresponsible given the damage the average UK diet is doing to children – the first generation who may die before  their parents.

Apparently forcing a vegan diet on your offspring could be harmful. But all major health bodies agree that well-planned vegan diets are appropriate for all people at all ages. For example: “It is the position of the Academy of Nutrition and Dietetics that appropriately planned vegetarian, including vegan, diets are healthful, nutritionally adequate, and may provide health benefits for the prevention and treatment of certain diseases. These diets are appropriate for all stages of the life cycle, including pregnancy, lactation, infancy, childhood, adolescence, older adulthood, and for athletes”.

Gorvett says vegans are particularly prone to iron deficiency, citing a 2004 German study looking at 75 vegan women. I guess she missed the 2016 EPIC Oxford Study, one of the largest studies of vegetarians and vegans ever undertaken, comparing the diets of over 18,000 meat-eaters, 4,500 fish-eaters, 6,600 vegetarians and 800 vegans. They found vegans had the highest iron intake, followed by vegetarians then fish-eaters and with meat-eaters coming in last.

Vegans are also missing out on vitamin D, apparently. Well we are not alone – the 2016 National Diet and Nutrition Survey found that one in every two girls aged 11 to 18 are failing to meet even low targets along with over a quarter of women. Boys and men have higher intakes but still, nine per cent of boys aged 11 to 18 are falling short. Public Health England recommend 10 micrograms a day and suggest everyone should consider taking a supplement in the winter months.

Then there are the not so commonly known nutrients: taurine, choline and creatine – this last one is a compound found in the muscle of meat and fish that forms carcinogenic (cancer-causing) heterocyclic amines when it combines with amino acids and sugars found in muscle meats at high cooking temperatures. I’m happy to give that one a miss.

I recently wrote a piece for Viva!’s magazine Viva!life about the trend in vegan-bashing articles and this FOMO (fear of missing out) approach is popular click-bait claptrap. However, articles like this do nutrition journalism no favours as misleading the public is irresponsible and dangerous.