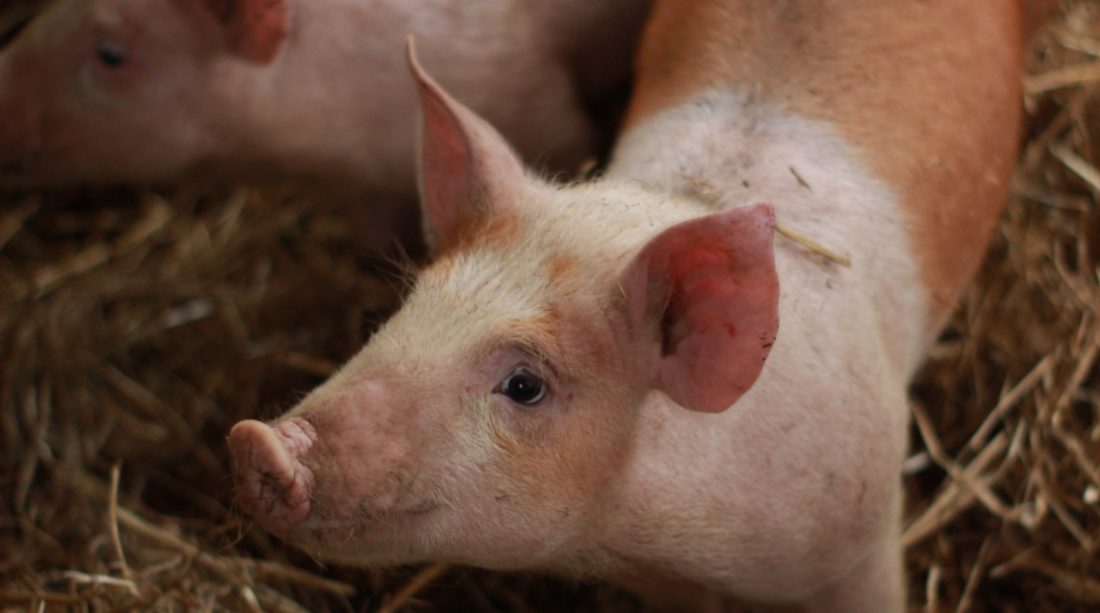 Dear Editor, It’s official – going veggie is safer and healthier… This week saw all Irish pork products recalled from stores after the discovery of toxic substances called dioxins in slaughtered pigs. Dioxins are known as persistent organic pollutants or POPs. These harmful chemicals don’t break down easily and are widespread in the environment. However, most animal foods contain dioxins anyway. The government states that: “They are generally present at low concentrations in most foods, especially fat-containing foods such as milk and meat.” This is because they are lipophilic (fat-loving) compounds that accumulate in fat.

Dioxins are implicated in heart disease, cancer, infertility and can harm developing foetuses by disrupting the development of male babies’ reproductive organs. They were the primary ingredient in Agent Orange, the defoliant sprayed over Vietnam and which has produced an appalling legacy of cancers and other diseases, miscarriages and birth defects. The best way to avoid dioxins is to avoid animal foods and go veggie!

Previous post: Going veggie can do wonders for mental health
Next post: Statement from the Vegetarian & Vegan Foundation (VVF) about children and vegan diets
Scroll up