Lab-grown meat – the way ahead? 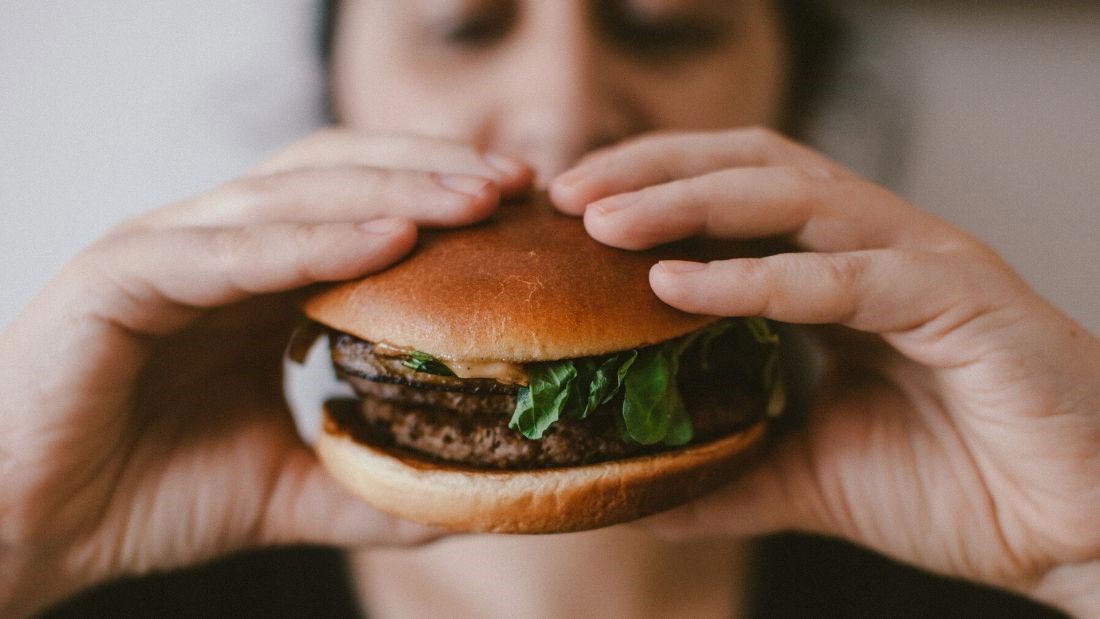 Lab-grown meat may soon be on the menu for some, as a number of companies around the world compete to be the first to commercially launch meat products – such as steak and chicken nuggets – which have been grown in a laboratory. Coupled with the announcement last week of the development of a 3D-printed plant-based steak; it seems that factory-farmed meat could, at last, be on its way out!

Cell-cultured ‘clean meat’ is being developed so that consumers can buy ‘real’ meat without the associated animal cruelty, or the huge negative environmental impacts of conventional meat production; in terms of greenhouse gas emissions, land use, deforestation, water use and so on. There is also some discussion about the possibility of altering the constituents of the lab-grown meat to make it less harmful to human health. Although if health is your concern, you could just go vegan!

There are a number of practical difficulties involved in the production of lab-grown meat, though; for example, it is currently prohibitively expensive to produce. The medium in which the cells are grown – foetal bovine serum – is extracted from the hearts of live calf foetuses; which is exceptionally cruel. Manufacturers are experimenting with plant-based media and some have stated that they have achieved this and others are hopeful that they will too.

Although cell-cultured meats are obviously not being developed for the vegetarian and vegan market, they do offer the possibility of replacing farmed animals on the plates of meat-eaters. If this happens – potentially billions of lives will be saved annually.

The meat industry has suffered a further blow recently with thousands of workers being struck down with Covid-19. This could be the “straw that breaks the meat industry’s back” according to the FAIRR Initiative, a global investor network who say that the value of US meat giants has plummeted 25 per cent, as Goldman Sachs list livestock alongside oil as one of the two most precarious commodities for investors next year.

The plant-based food market, on the other hand, is booming; as many companies are beginning to capitalise on the rising demand for plant-based foods. Here’s hoping: factory farming has had its day!

Previous post: New swine flu virus poised to cause the next pandemic
Next post: Coronavirus: treating the symptoms not the cause
Scroll up
We use cookies on our website to give you the most relevant experience by remembering your preferences and repeat visits. By clicking “Accept All”, you consent to the use of ALL the cookies. However, you may visit "Cookie Settings" to provide a controlled consent. More info at https://viva.org.uk/terms/
Cookie SettingsAccept All
Manage consent